Documentary Film about Comedians and Homelessness 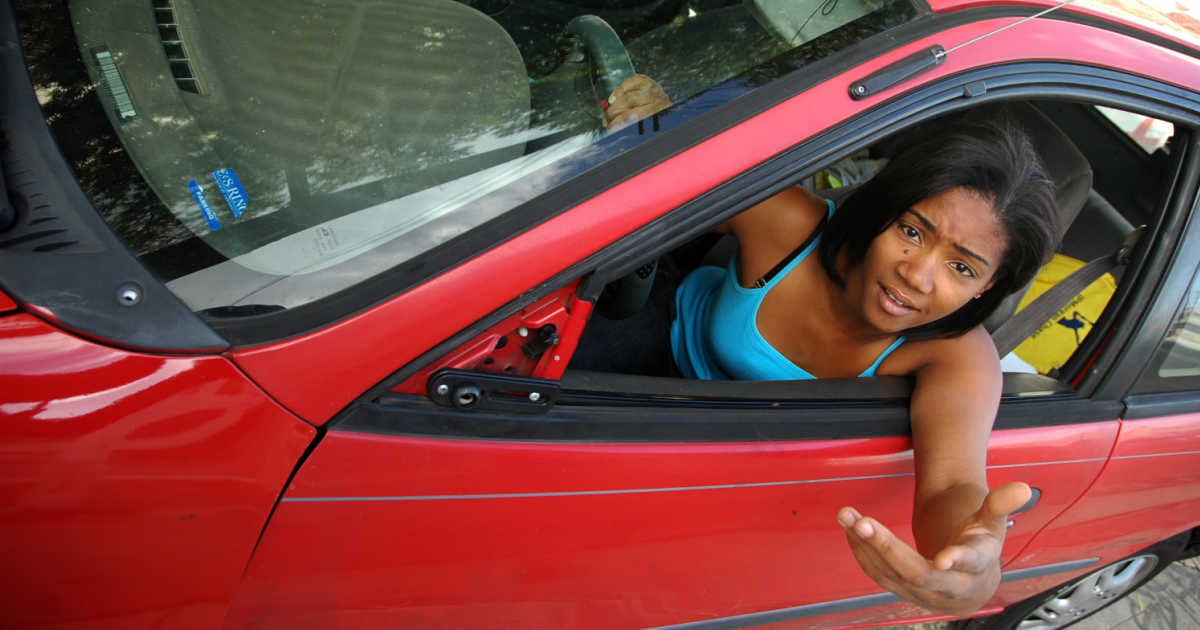 Watch Comedy Confessions starring Tiffany Haddish, Doc Jones and Steve Lolli, so you can get an insiders view of the Los Angeles housing crisis.

The documentary features three comedians – one who has made it big and two who have not.

Your initial assumption about unhoused people may be that they are addicted to drugs or suffer from mental illness, but that isn’t always the case.

Many are working and struggling to become financially stable.

The entertainment industry can be unpredictable and some make it while others don’t.

I have enjoyed watching Tiffany’s movies, but now that I know more about her struggles I appreciate her even more!

The film will help you understand more about those who are dreaming of a better future while living unhoused.

Additionally, it is a good reminder to have empathy for others instead of jumping to judgmental conclusions about their circumstances. 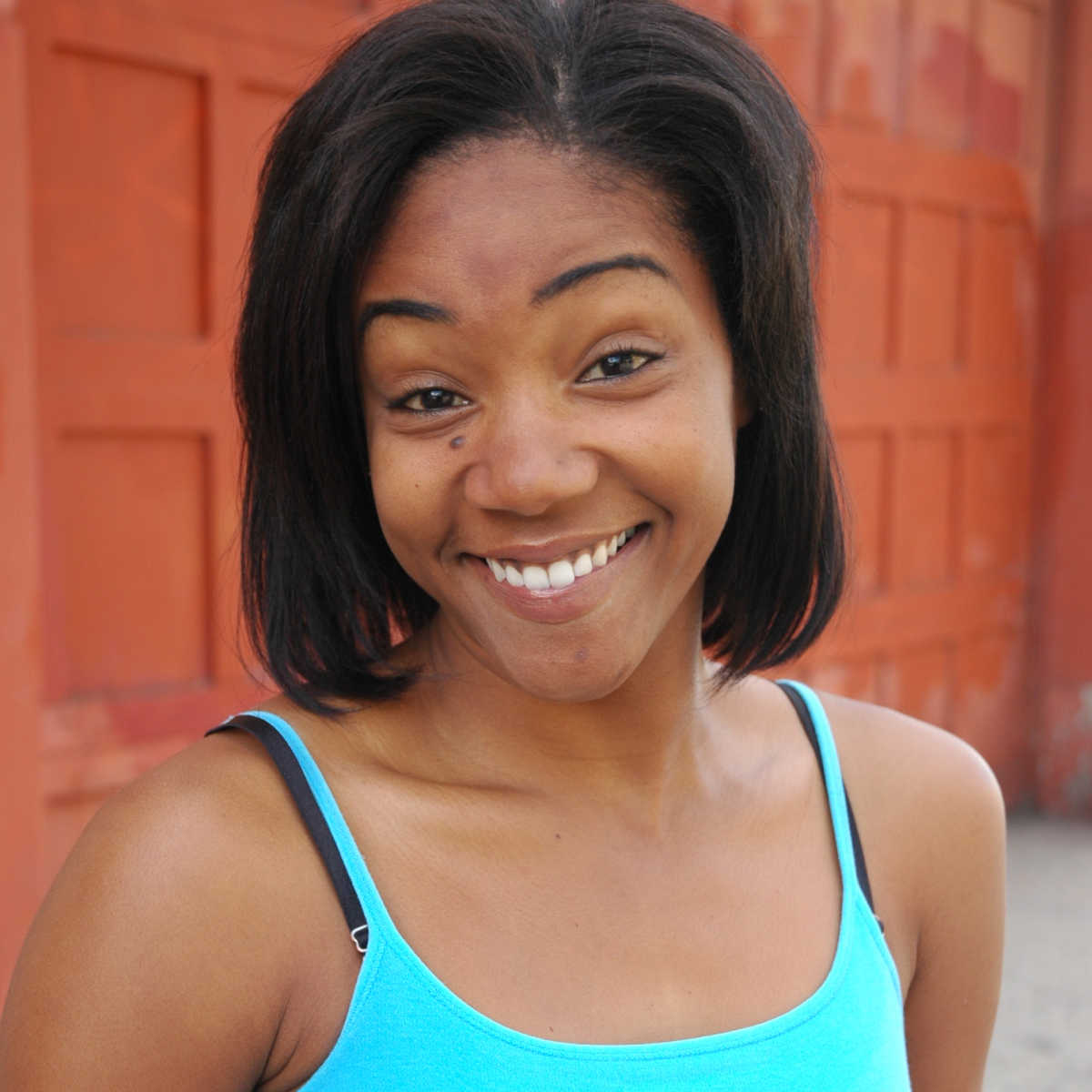 Comedy Confessions is not rated and the subject matter is serious.

Adults and teens will appreciate the powerful messages of the comedians featured in the movie and broader issues of homelessness.

Younger kids may benefit from it as well, but parents will probably want to watch it first.

Then they will be prepared to discuss the film as they watch. 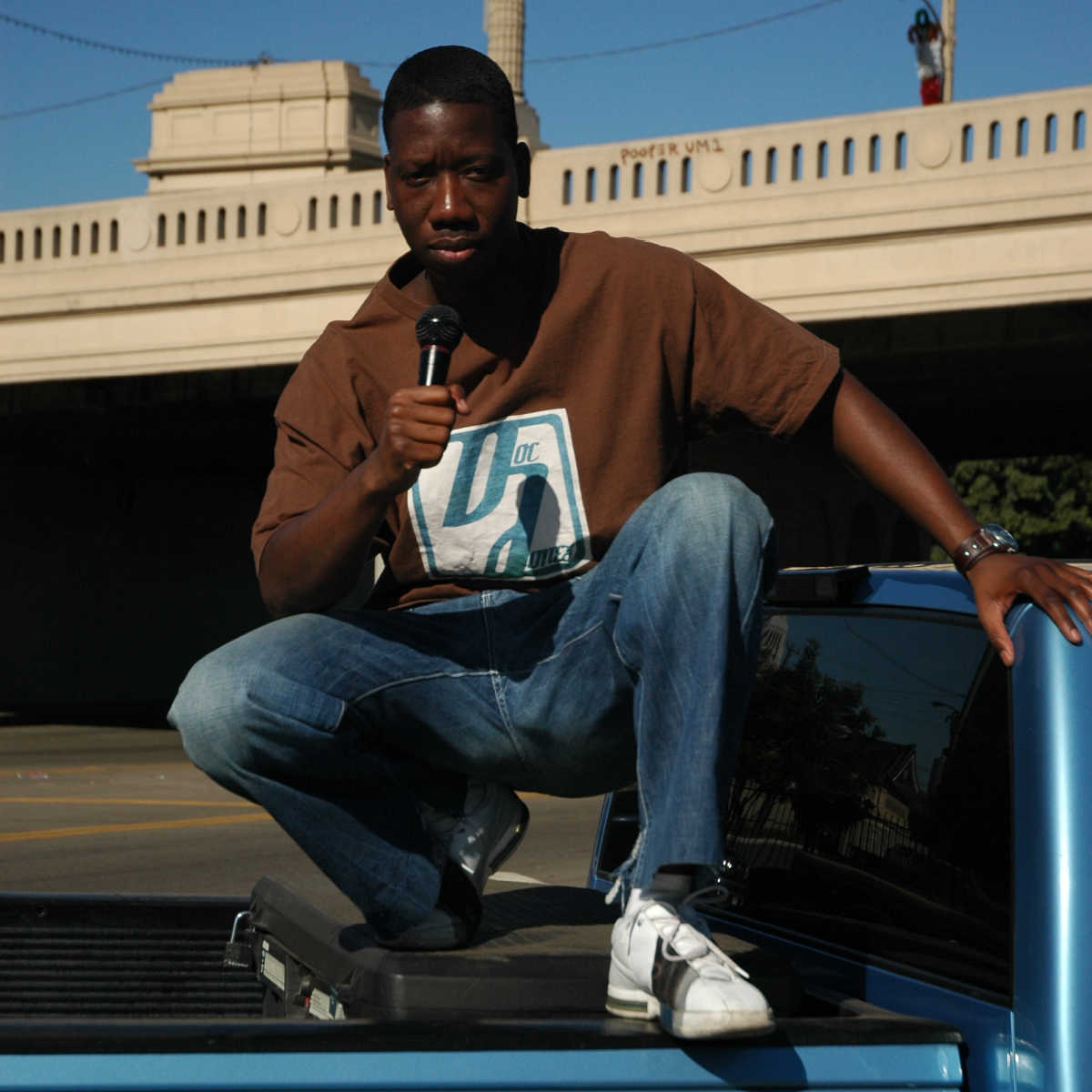 Here are three of their stories, told in their own words.

COMEDY CONFESSIONS takes you on a journey into the lives of three struggling comedians who have decided to pursue their dreams of careers in stand-up comedy despite the harsh realities of being homeless.

For these comedians, their cars are lifesavers providing safety and shelter at night and transportation to auditions and performances during the day.

Their daily struggle to avoid sleeping on the street is startlingly juxtaposed with the extravagant wealth of the opulent mansions they park in front of at night.

One of them, Tiffany Haddish will achieve her dreams to become a true Hollywood movie star, the other two, Doc Jones and Steve Lolli find the lure of the spotlight takes an unforgiving toll on their hopes and ambitions.

This honest and touching movie is told in their own words revealing the passions, dedication and pains that drive them. 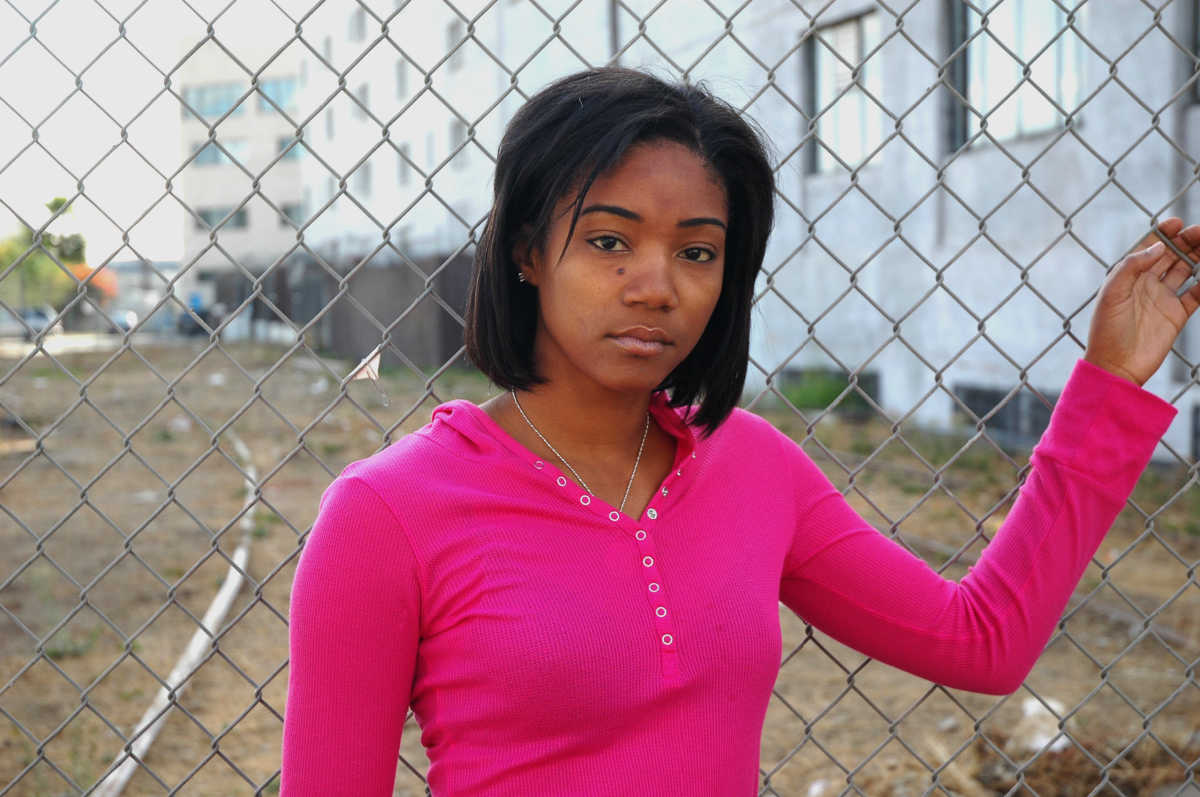 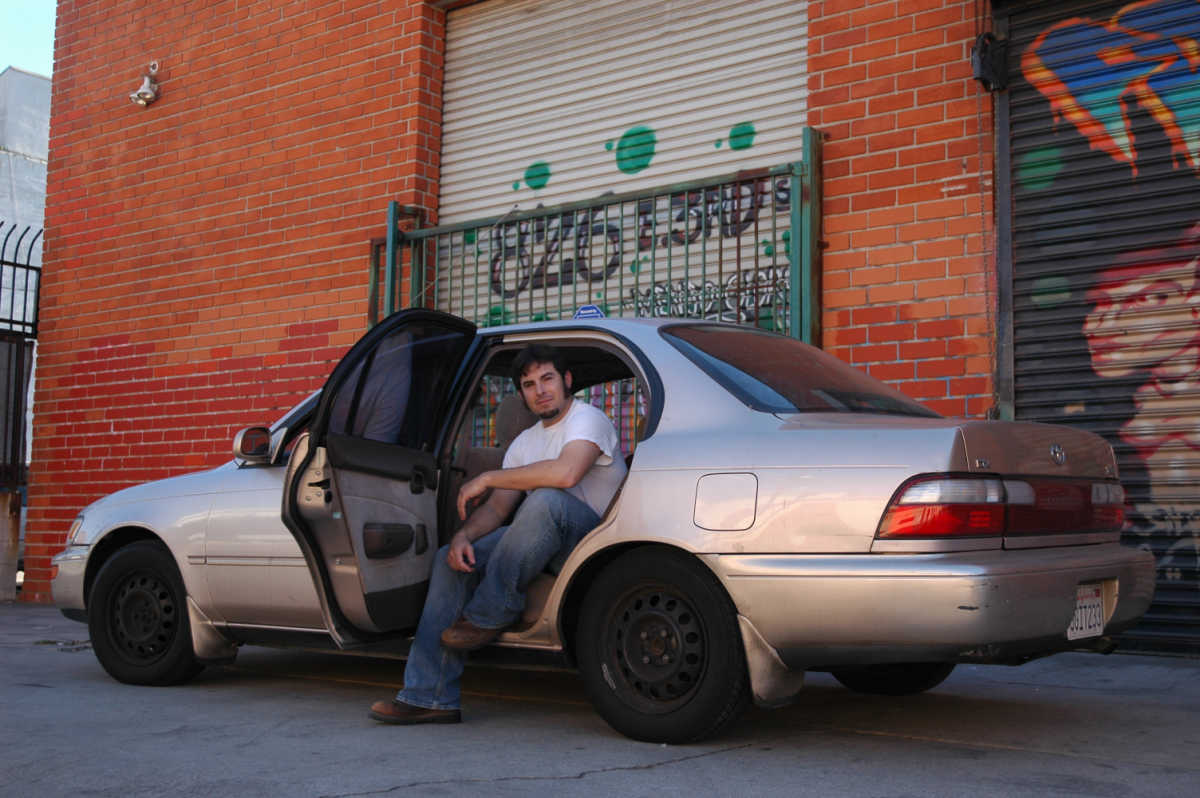 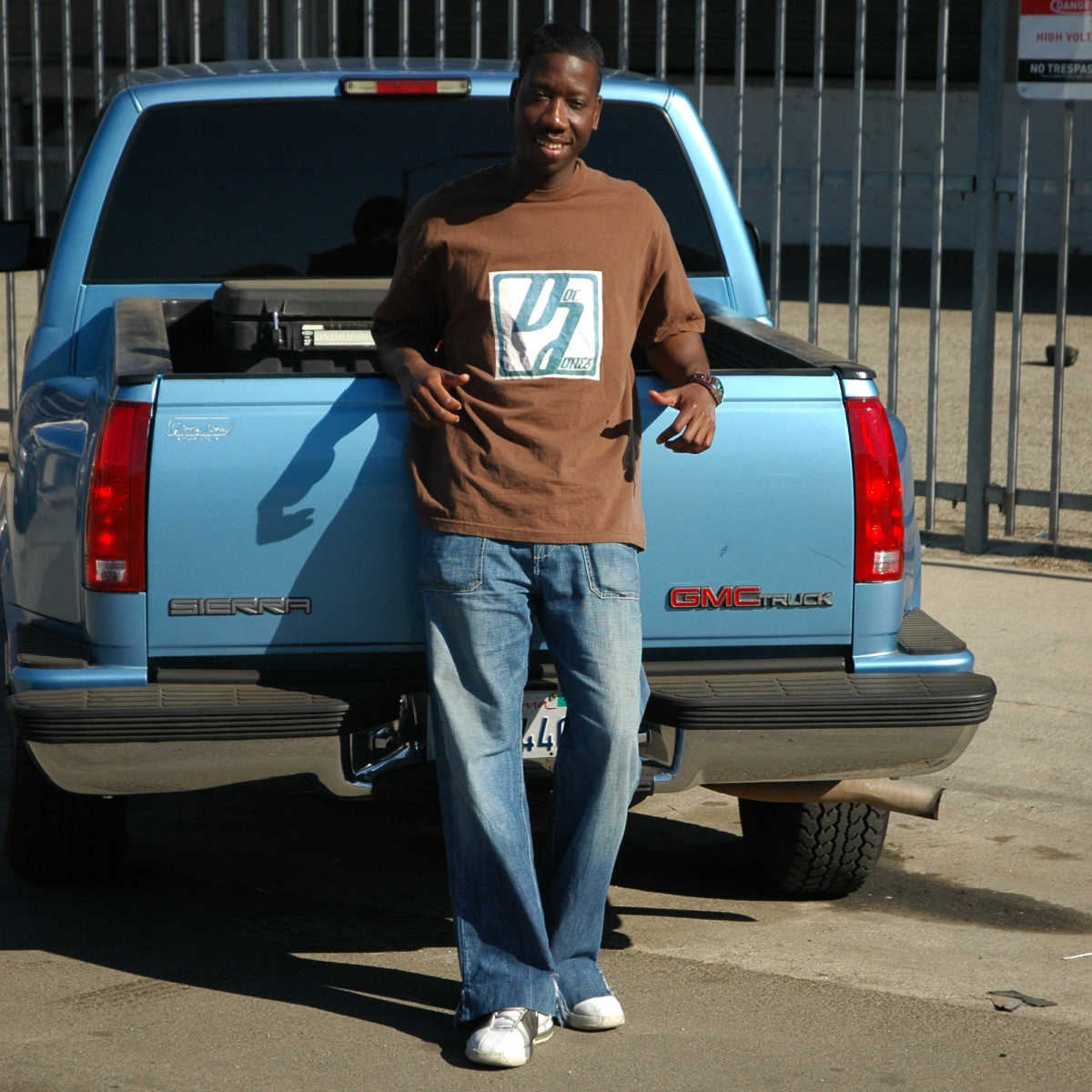 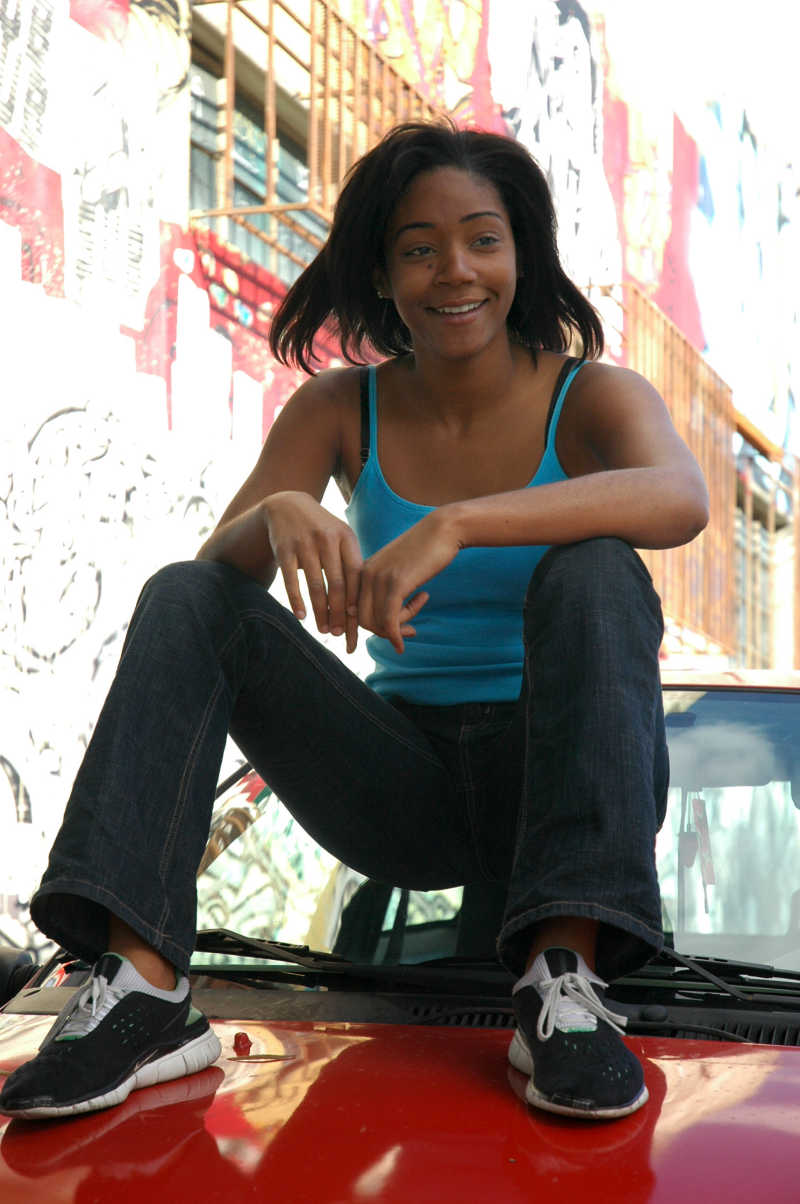