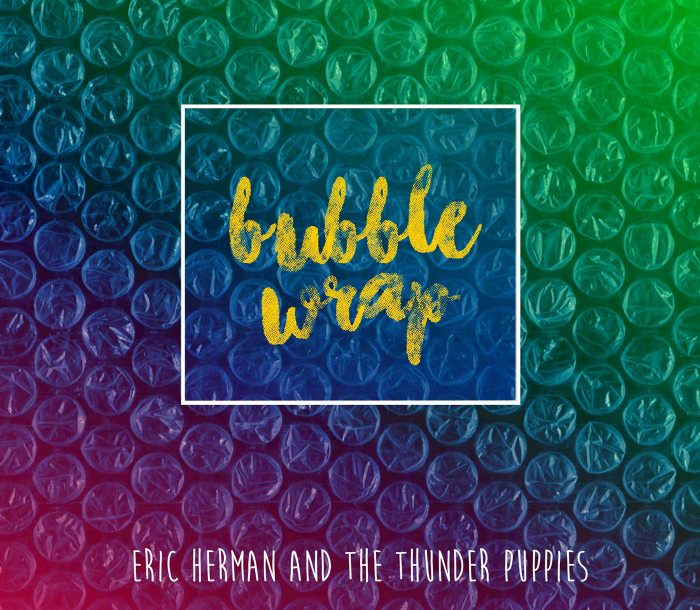 Eric Herman and The Thunder Puppies has a brand new album that is meant for older kids ages 7 to 11. At this age, they’re still kids, but their musical needs are much more grown up than the kindie rock they enjoyed when they were younger. Eric has daughters of his own and he was able to create music that kids in this age group can relate to.

This is the first time Eric Herman has made an album with his full band, but he’s no stranger to musical success. He has been winning awards for the last 10 years for music, songwriting and comedy.

Bubble Wrap is a whole lot of fun! 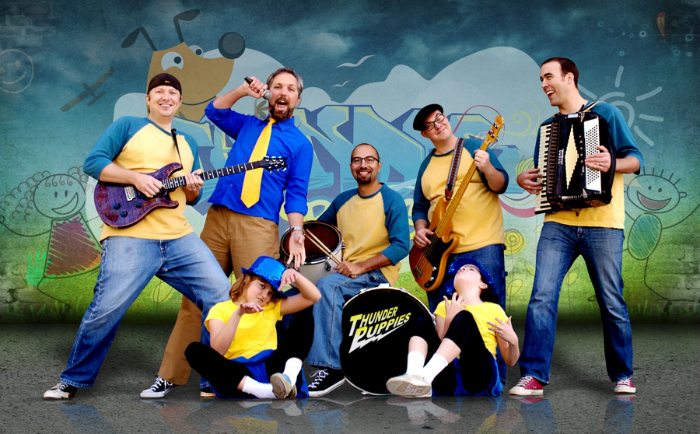 There are twelve tracks on the fun filled CD. 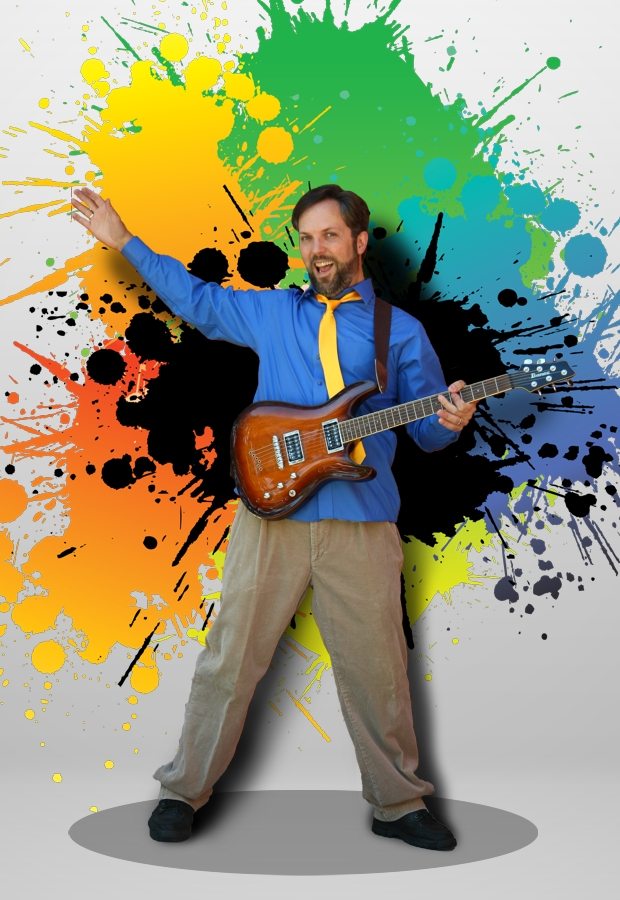