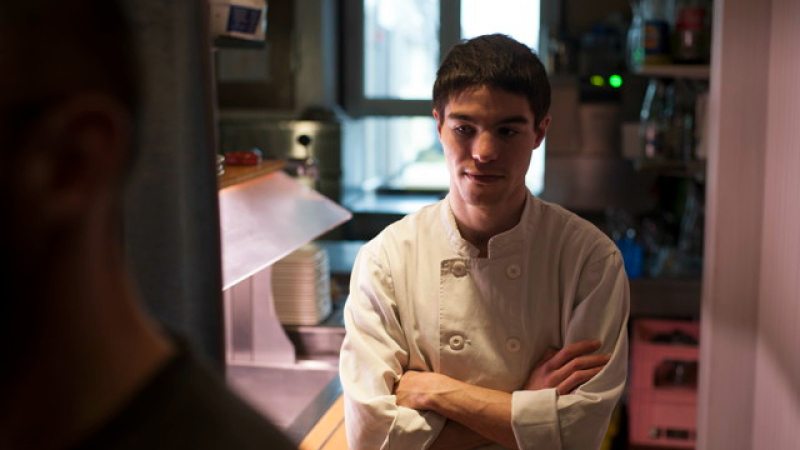 Mouton is an award winning debut movie written and directed by Gilles Deroo and Marianne Pistone. The movie is in French and has English subtitles. It’s been shown at film festivals and is now being made available on DVD and digitally on IndiePix Unlimited. 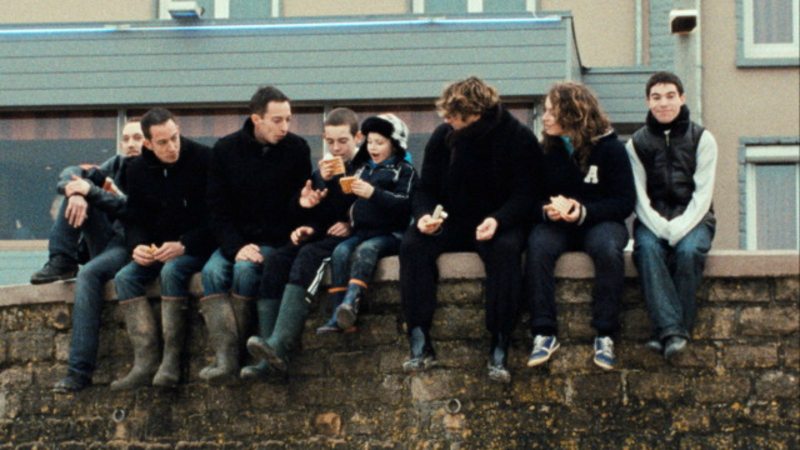 Synopsis: “The film opens in October 2007 with 17 year old Aurélien Bouvier, known as Mouton (Sheep). It was his destiny that the young Mouton would live his simple life as a seaside restaurant employee for three years and that he would be torn away from this life after a tragic night at the Sainte-Anne ball. Here is the lingering story of his mates who have remained in a town now inhabited by dogs and hopes contained in small gestures.” 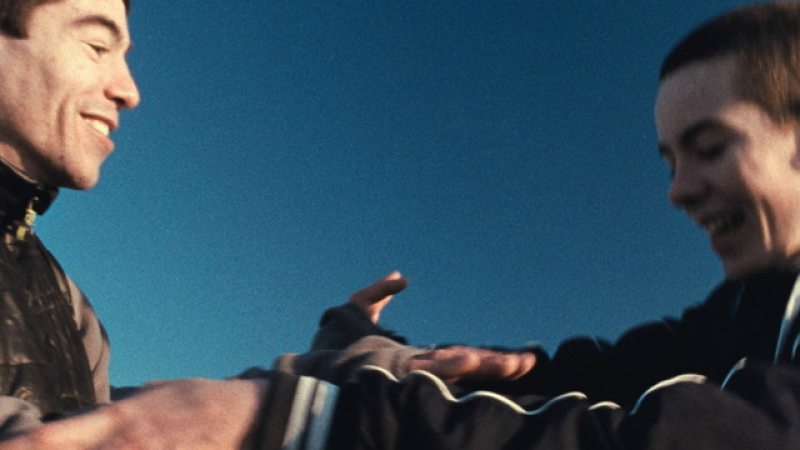 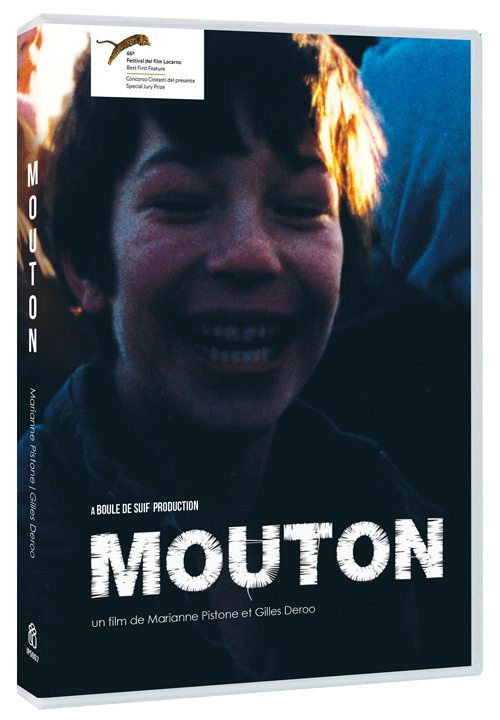