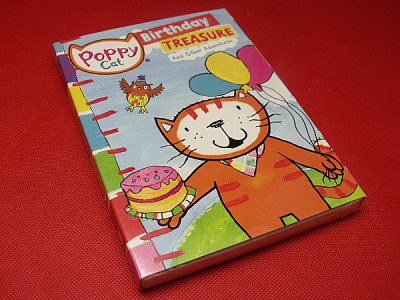 Have you met Poppy Cat? This adorable little cat began as a character in a British children’s book series. Then a few years ago, she starred in an animated TV series that could be seen on Nick Jr., Disney Junior and PBS Kids Sprout. The show is just as sweet as the books it is […]