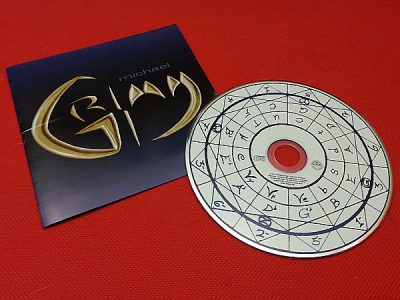 Have you been following the career of Michael Grimm? This talented artist wowed audiences throughout the 2010 season of America’s Got Talent and was the ultimate winner that year. After his win he toured with Stevie Nicks and Heart. His first album reached number 13 on the Billboard charts and his 2nd was just released this […]