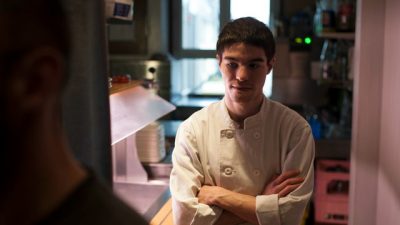 Do you like independent foreign films? Mouton is an award winning debut movie written and directed by Gilles Deroo and Marianne Pistone. The movie is in French and has English subtitles. It’s been shown at film festivals and is now being made available on DVD and digitally on IndiePix Unlimited. Mouton INDIEPIX Films Not Rated Release […]