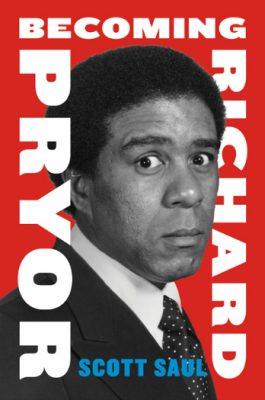 There is no doubt about it. Richard Pryor altered the course of American comedy and took risks like no one else. He made us think about social issues in a new way and has influenced the current generation of comics. He appeared in dozens of movies and TV shows, but I didn’t know much about […]