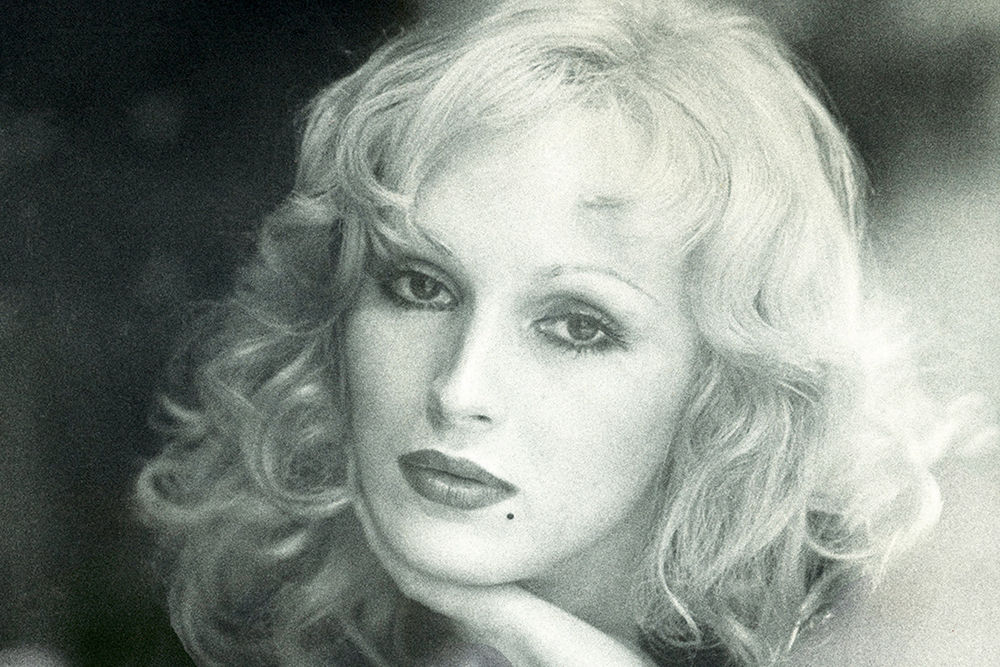 The Life & Times of Candy Darling 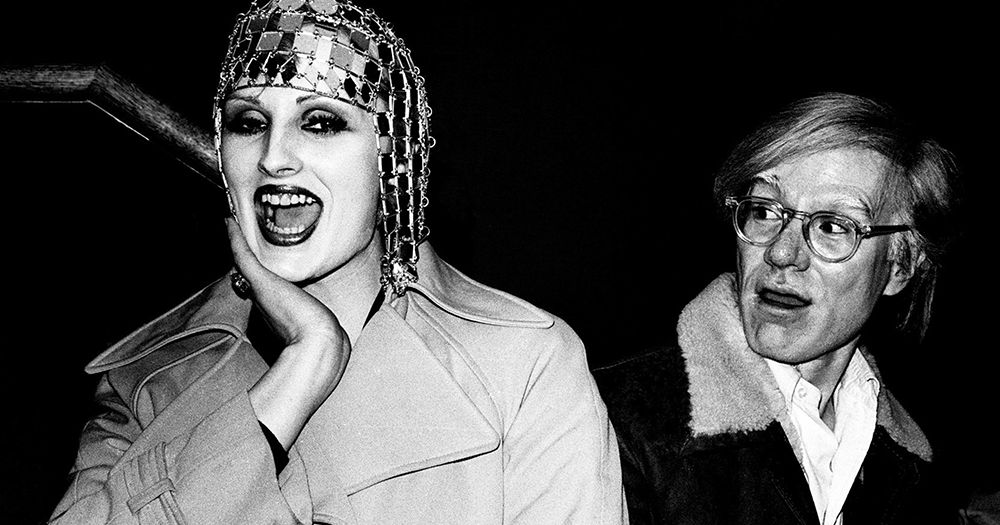 Take a step back in time, when you explore the lives of Candy Darling and Andy Warhol in the Beautiful Darling movie documentary.

Warhol left his mark on the art scene and American culture as a whole with his bold work that seemed to be ahead of it’s time.

Candy Darling was a part of that whole scene and starred in two of Warhol’s films, Flesh and Women in Revolt.

Her life ended much too soon, when she was just 29.

The documentary includes rare old footage, excerpts from her letters and diaries and interviews from those who knew her and those who she inspired and impacted.

Whether you know a little bit about Candy Darling or a lot, the movie tells a fascinating story.

Beautiful Darling chronicles the short but influential life of transgender pioneer Candy Darling, who was a major part of Andy Warhol’s entourage.

She was one of the inspirations for the Lou Reed song, “Walk on the Wild Side.” 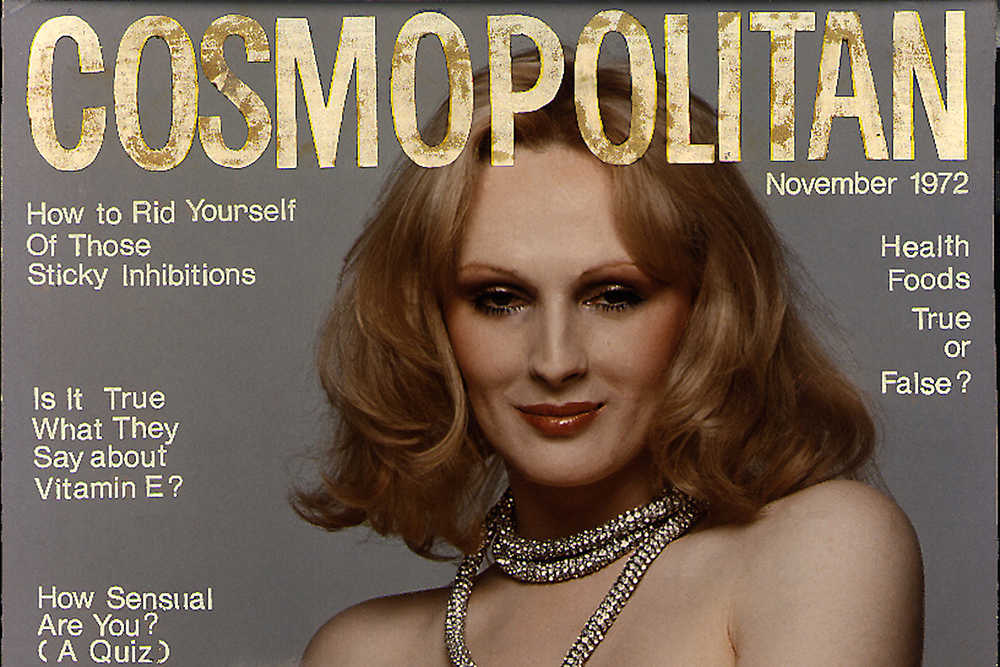