Bob Hope is a legend and his support for our troops is legendary.

This talented performer did it all – acting, dancing, singing and making us laugh. He starred in movies, acted for radio and television, performed on stage and entertained our troops. He toured with the USO so many times that Congress declared him an honorary veteran of the United States Armed Services.

Bob Hope Salutes The Troops is a Time Life 3 disc DVD set with over 6 1/2 hours of programming. The set includes:

The DVD set is a wonderful trip down memory lane and would make a great gift for members of the military and their families. 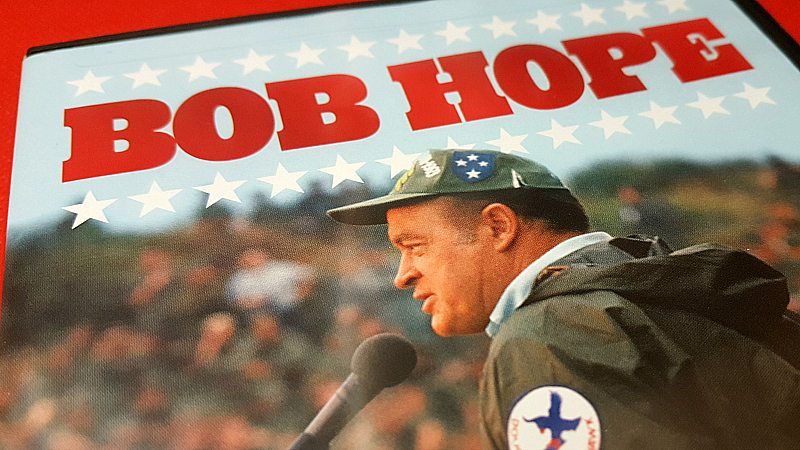 Synopsis: “Bob Hope, the greatest entertainer of the 20th century, spent nearly half of his 100 Christmases heading up USO shows as a globetrotting Santa Claus with a golf club, a sackful of jokes, and an airplane filled with stars. Armed with a lifelong dedication to America’s troops and a star-studded crew of performers, he performed on battleships and battlefields, sometimes accompanied by the sound of fighter jets overhead. The missions were often dangerous, and their schedule brutal, yet for thousands of servicemen and women far from home there was no one like Hope for the holidays.” 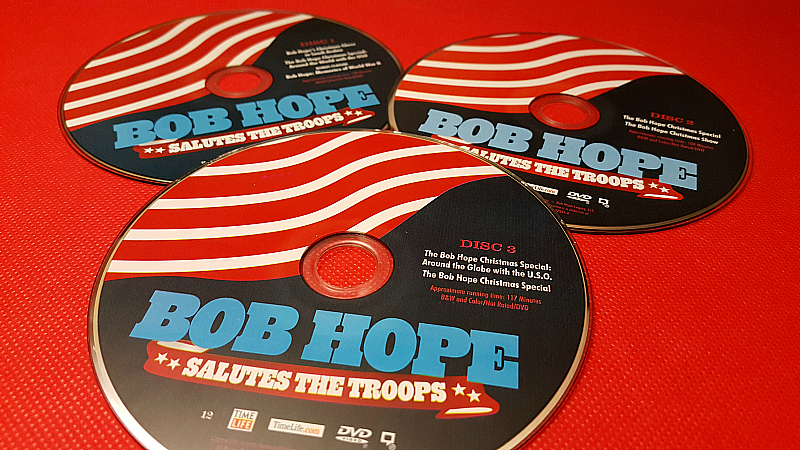 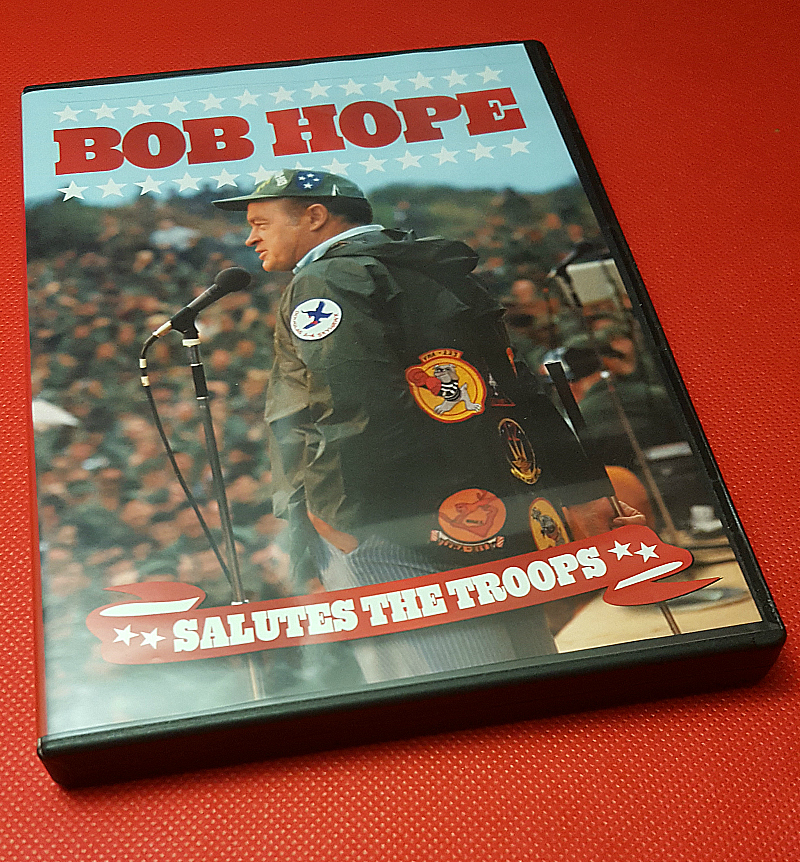