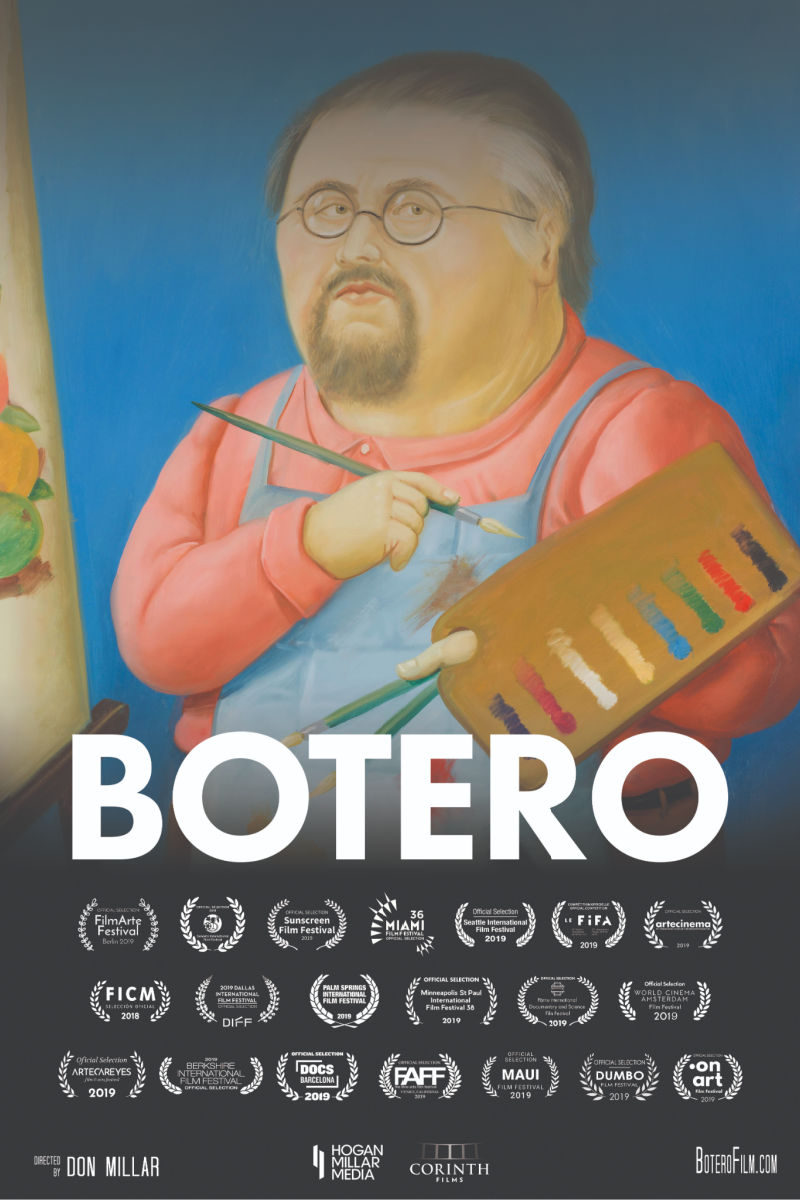 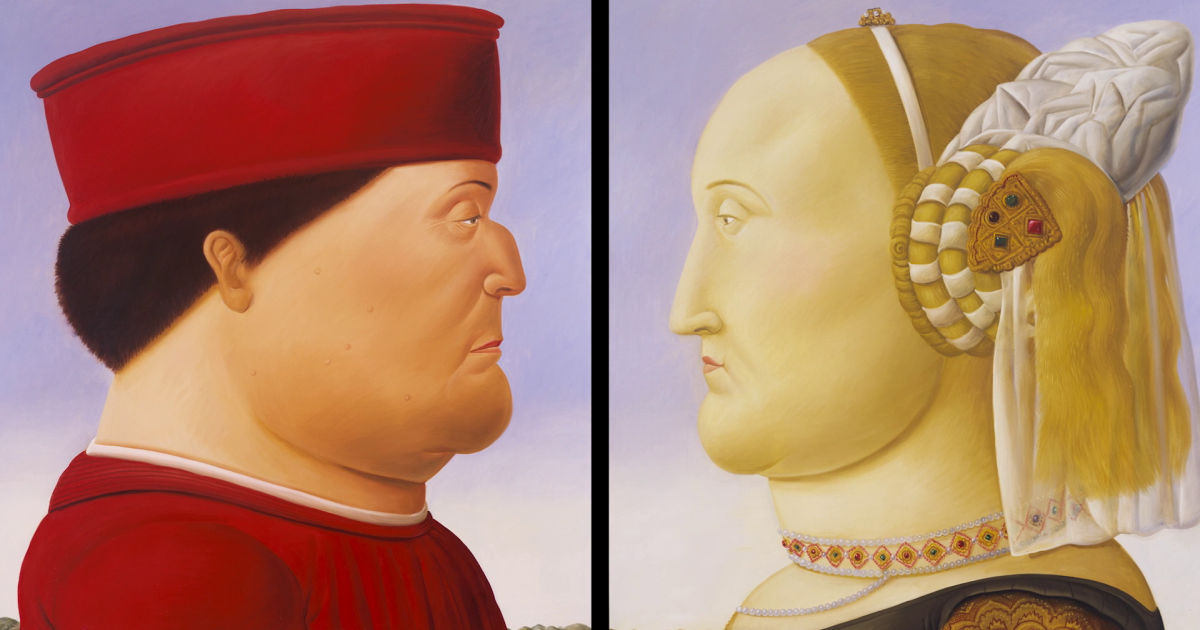 The new Fernando Botero documentary is fascinating, whether you are a serious art aficionado or an ordinary person who appreciates the arts.

Botero is an 88 year old Colombian artist who has been creating art for many decades.

His exaggerated and bloated characters are recognizable as sculptures and paintings.

The documentary gives us a wonderful glimpse into both the personal and public life of the artist.

I have enjoyed his art over the years, but this is the first time I have learned more about the man.

Now, I have even more of an appreciation for his work! 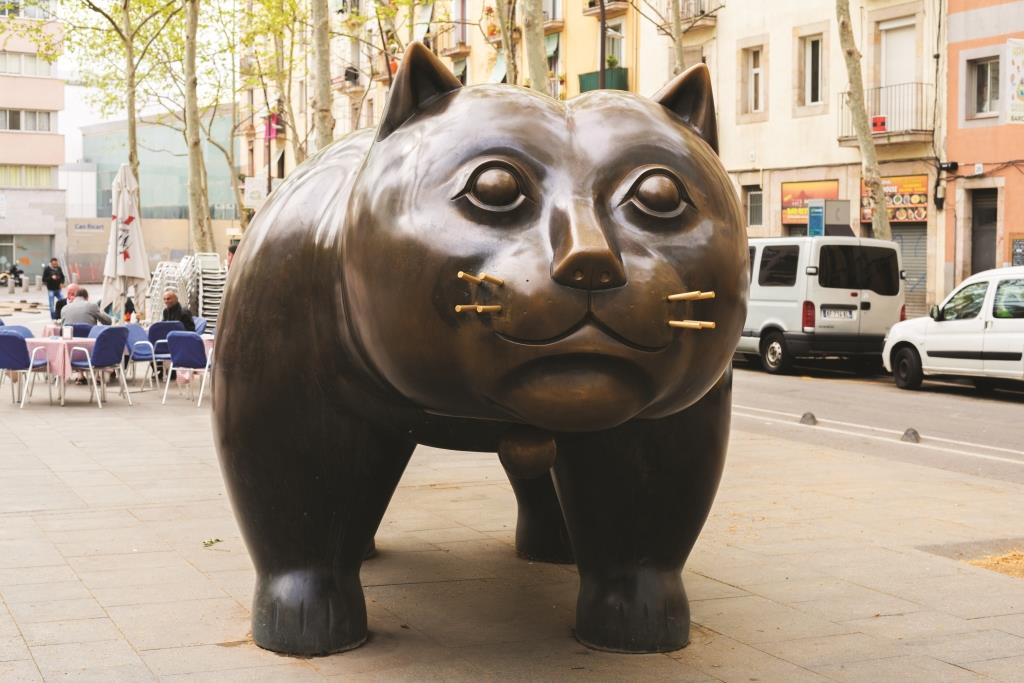 Fernando Botero is one of the world’s most popular living artists, with millions of fans transcending cultures across the globe.

While his art is instantly recognizable, the story of how he became “the Maestro” is largely unknown.

This beautifully filmed documentary offers an inspiring look at the power of relentless vision, unwavering conviction and a lifetime of discipline.

We follow an unknown, self-taught painter from provincial Medellin in 1932, as he propels himself to the pinnacle of the art world.

The film brings together the man and his art to capture Botero’s essence–the quiet resolve and strength of character that allowed him to overcome poverty, decades of harsh criticism and the tragic death of his four-year-old son.

Never-before-seen moments come to life as his children uncover 50 year-old sketches in a shuttered storage facility.

BOTERO weaves together original footage shot in 10 cities across China, Europe, New York and Colombia, with decades of family photos and archival video.

Unprecedented access to the artist and his family is combined with a colorful cast of historians, curators and academics to reveal the creativity and convictions at the heart of Fernando Botero.

In his sunlit studio, Botero explains that despite the fame, the accolades, and the financial success, he is still learning and discovering, because “my life is to paint.” 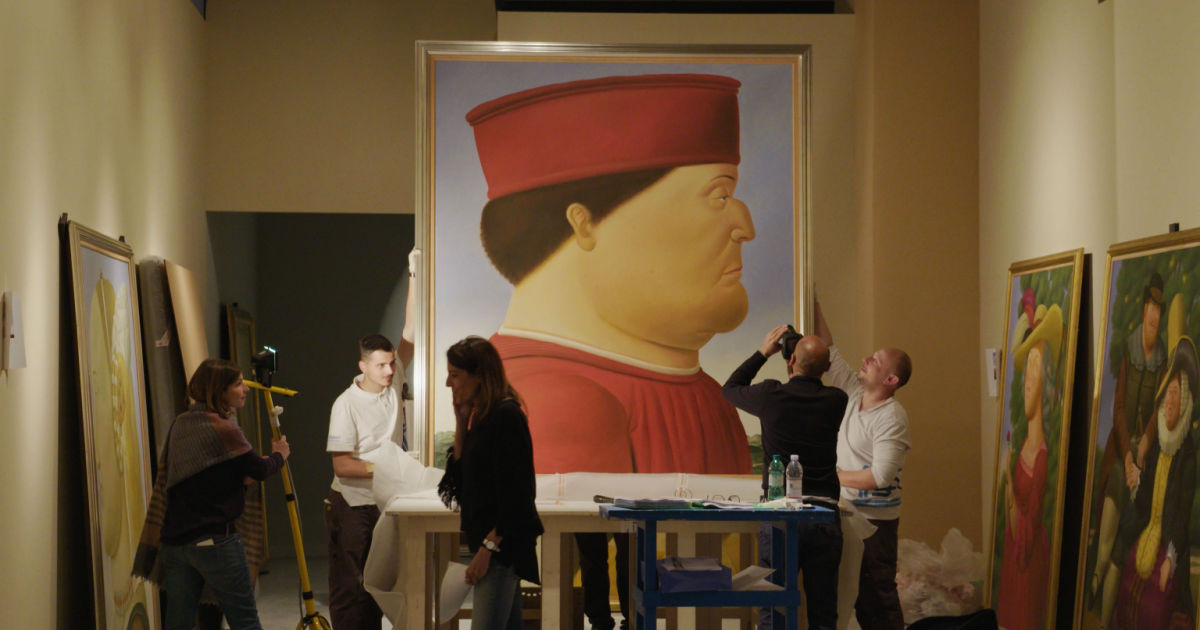 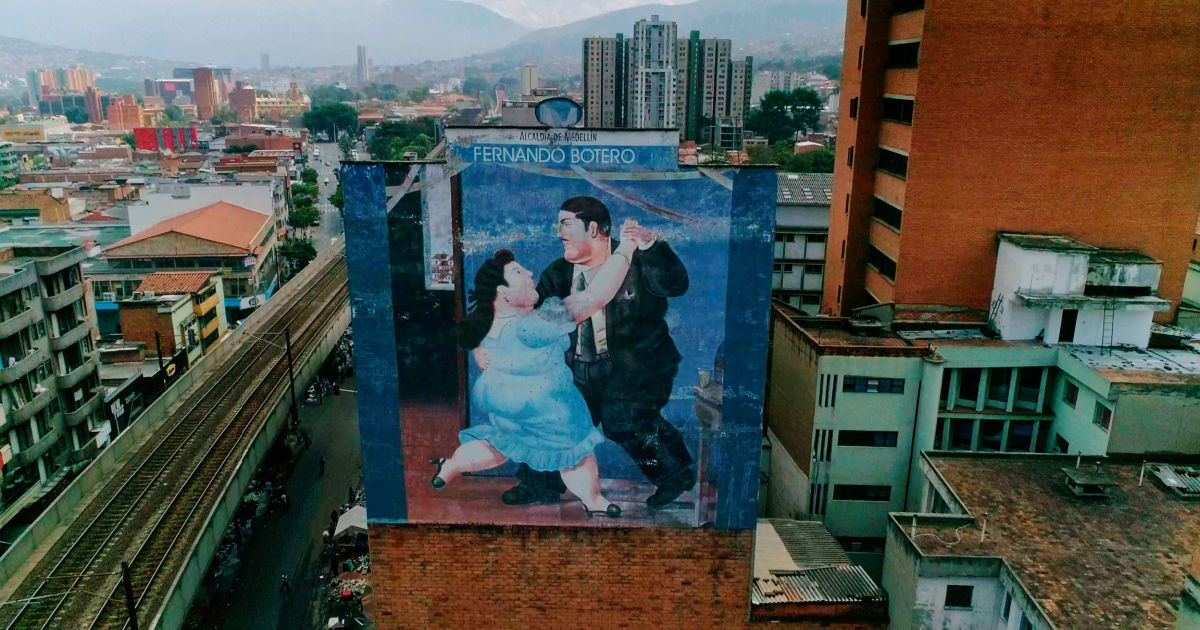