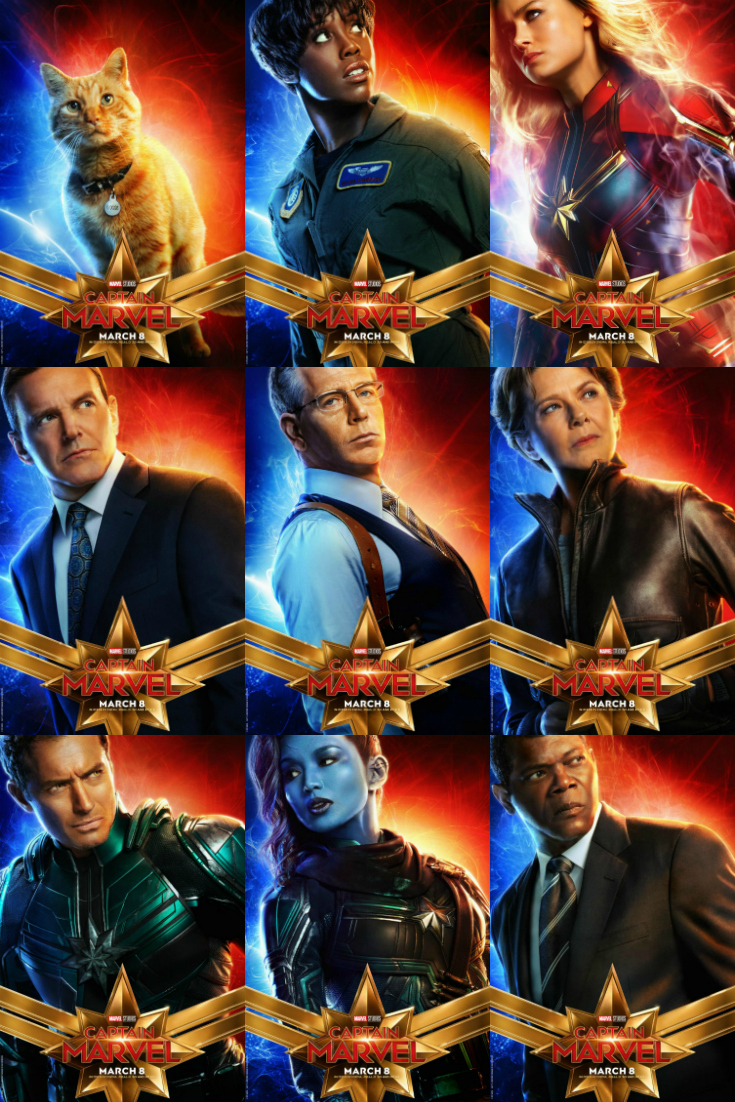 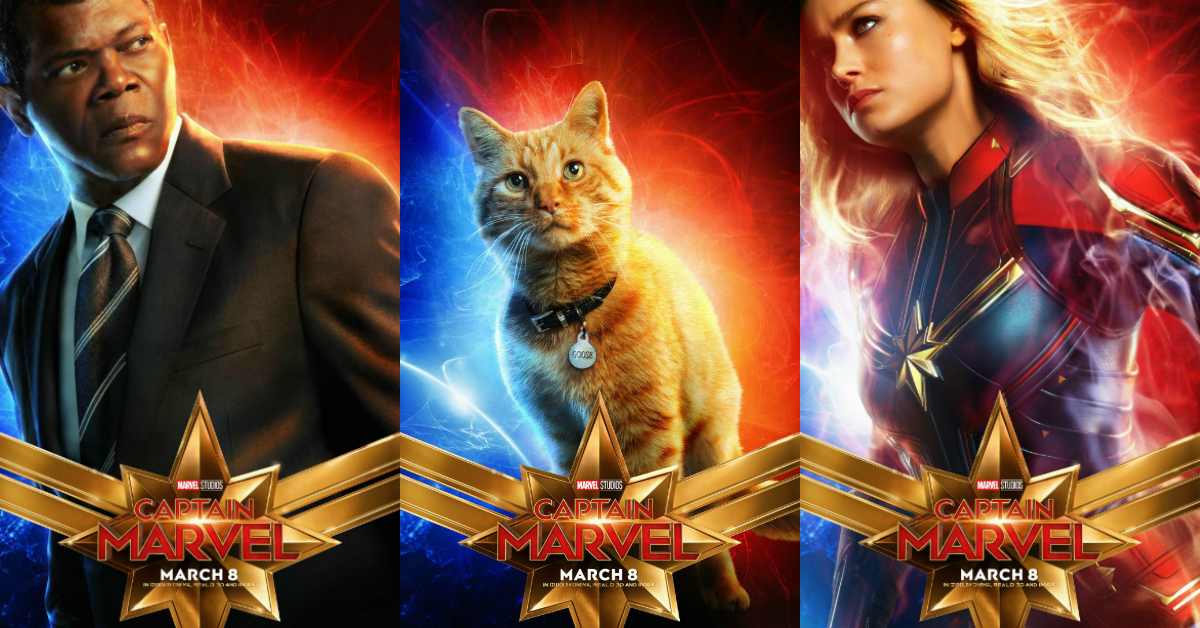 We have to wait until March 8th to see the new Captain Marvel movie, but we can see the Captain Marvel characters now! The character posters were just released, and they are fantastic.

Check out all of the brand new character posters and let me know which is your favorite! 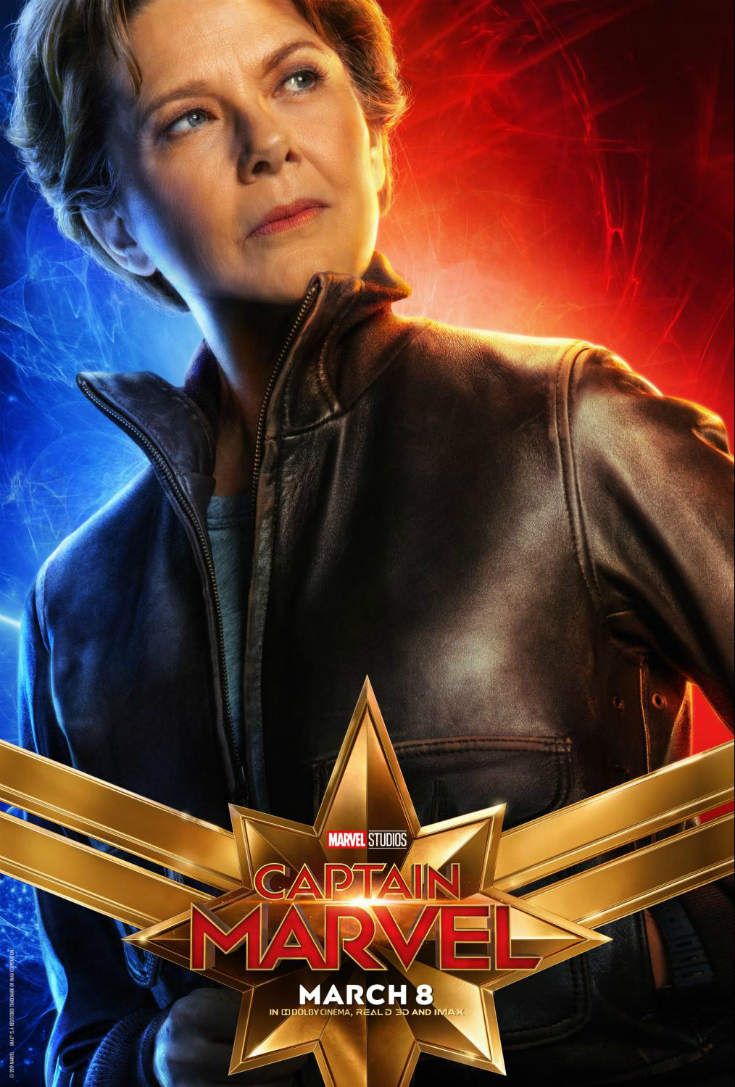 Check out my other Captain Marvel articles, so you can keep up with the latest entertainment news.