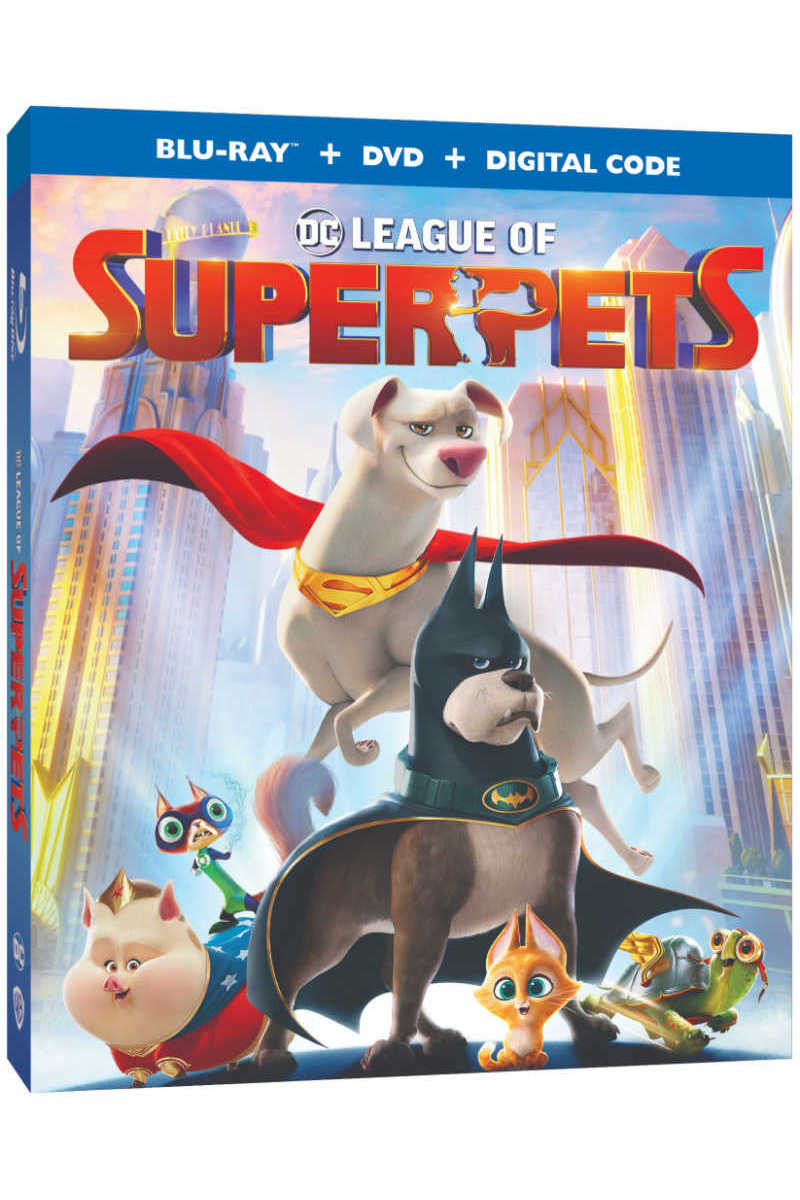 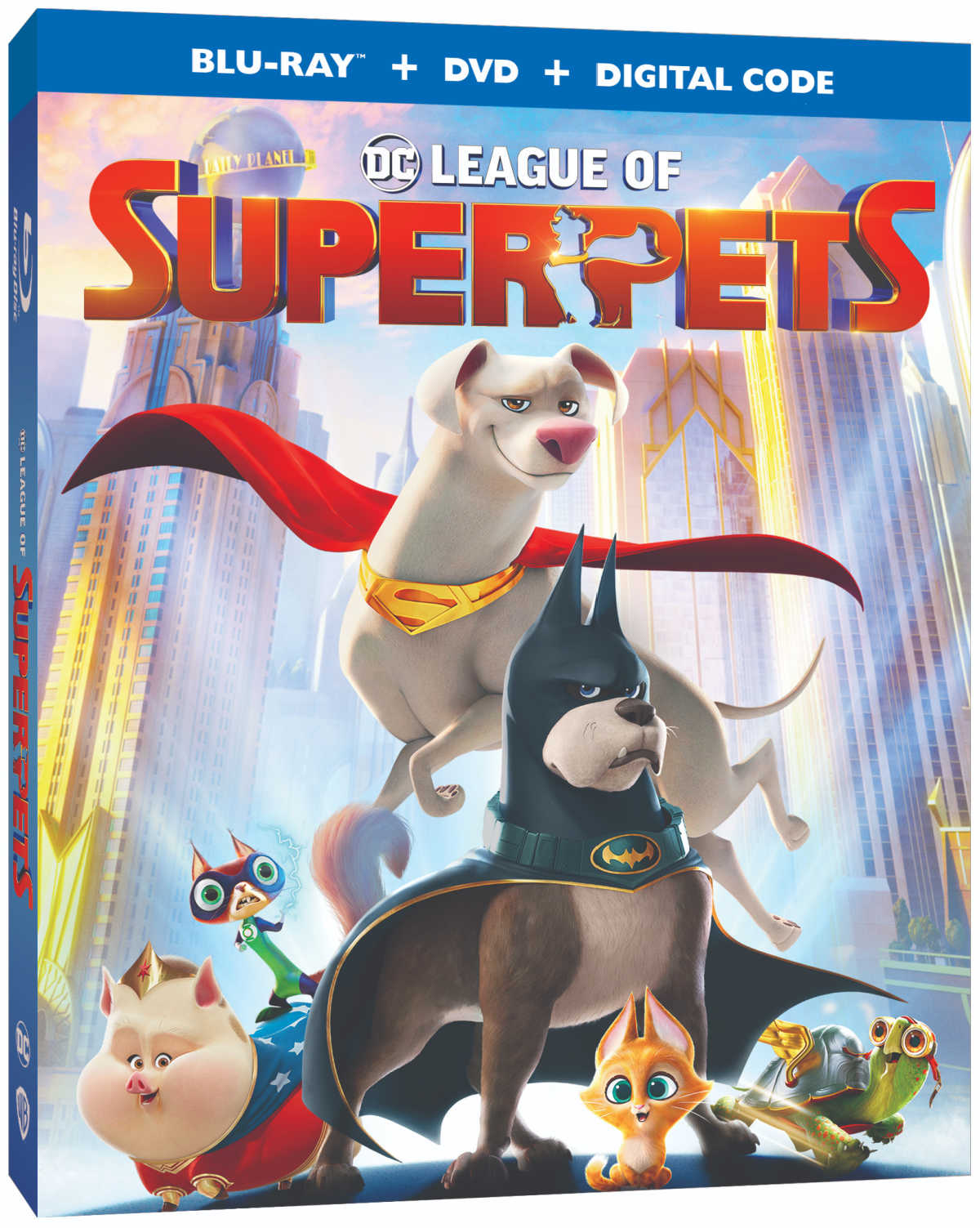 DC League of Super Pets was in theaters not too long ago, so I’m excited to watch it at home on blu-ray, DVD and digital.

Comics and movies from DC are always fun, so I expected good things from this one.

I was, however, truly amazed when I saw the star studded cast of voice actors they assembled for this film.

This isn’t just a ‘kid’s cartoon,’ but can be enjoyed by the whole family. 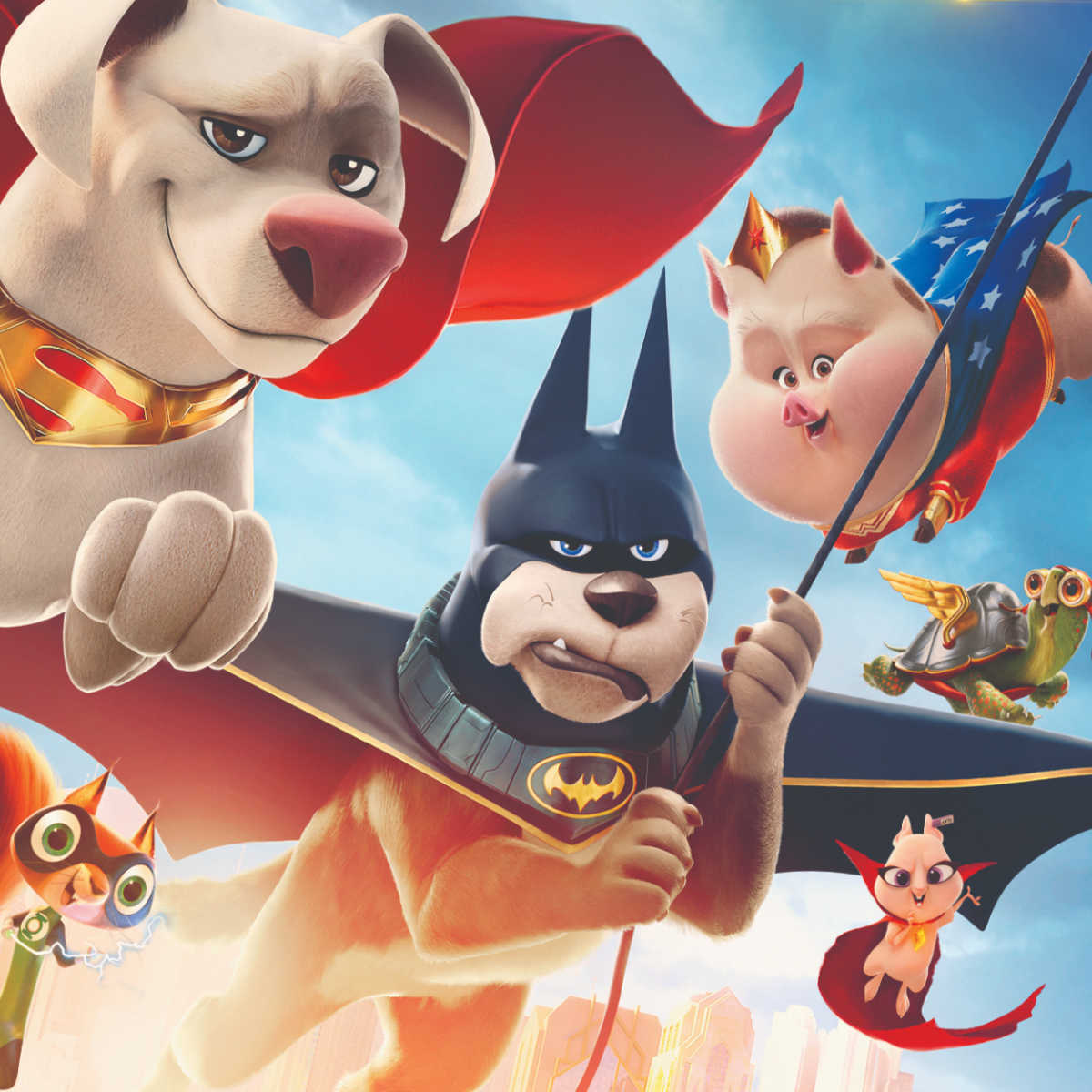 In “DC League of Super-Pets,” Krypto the Super-Dog and Superman are inseparable best friends, sharing the same superpowers and fighting crime in Metropolis side by side.

When Superman and the rest of the Justice League are kidnapped, Krypto must convince a rag-tag shelter pack—Ace the hound, PB the potbellied pig, Merton the turtle and Chip the squirrel—to master their own newfound powers and help him rescue the Super Heroes. 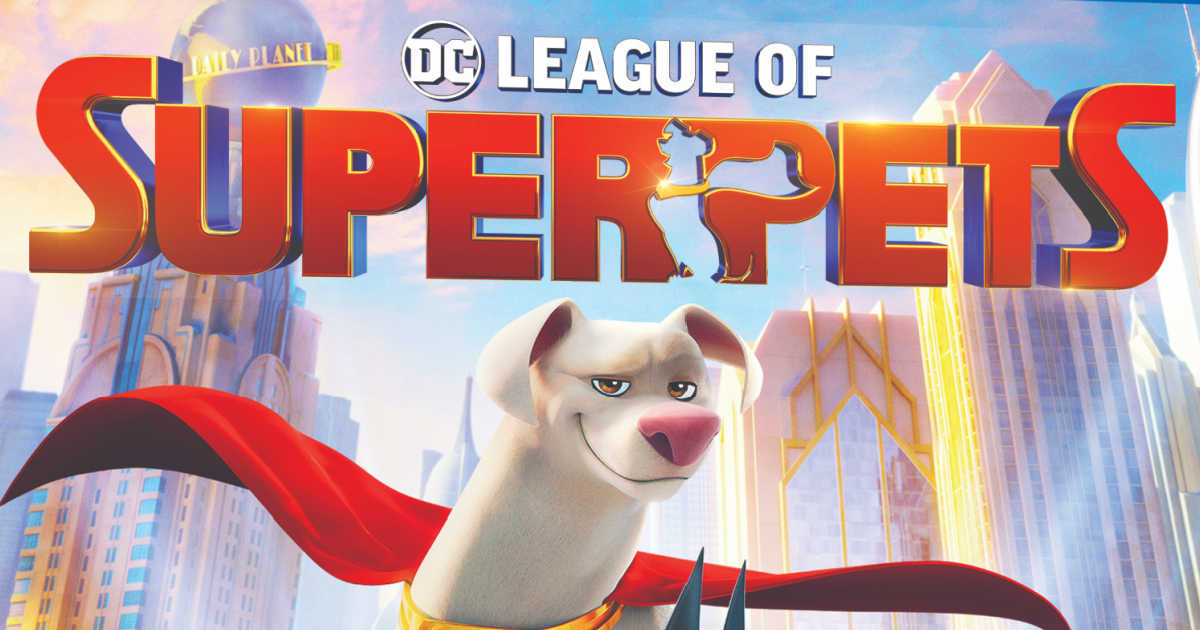