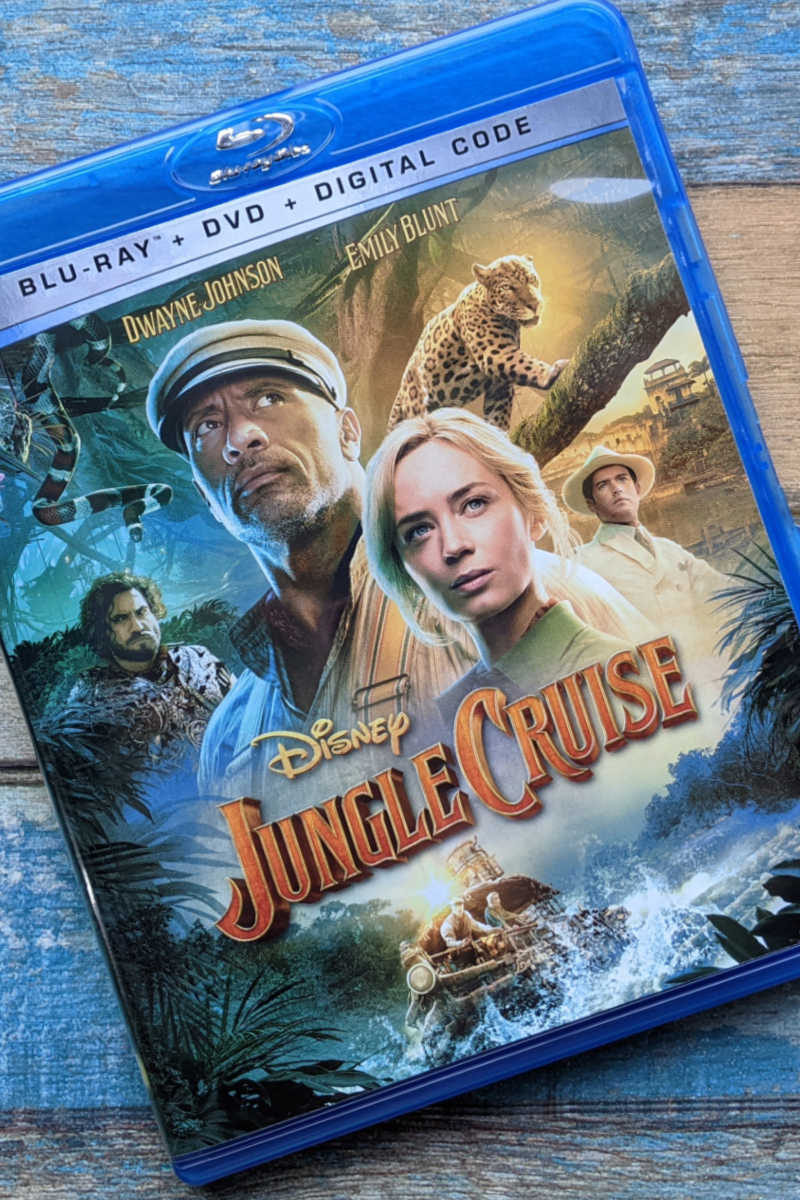 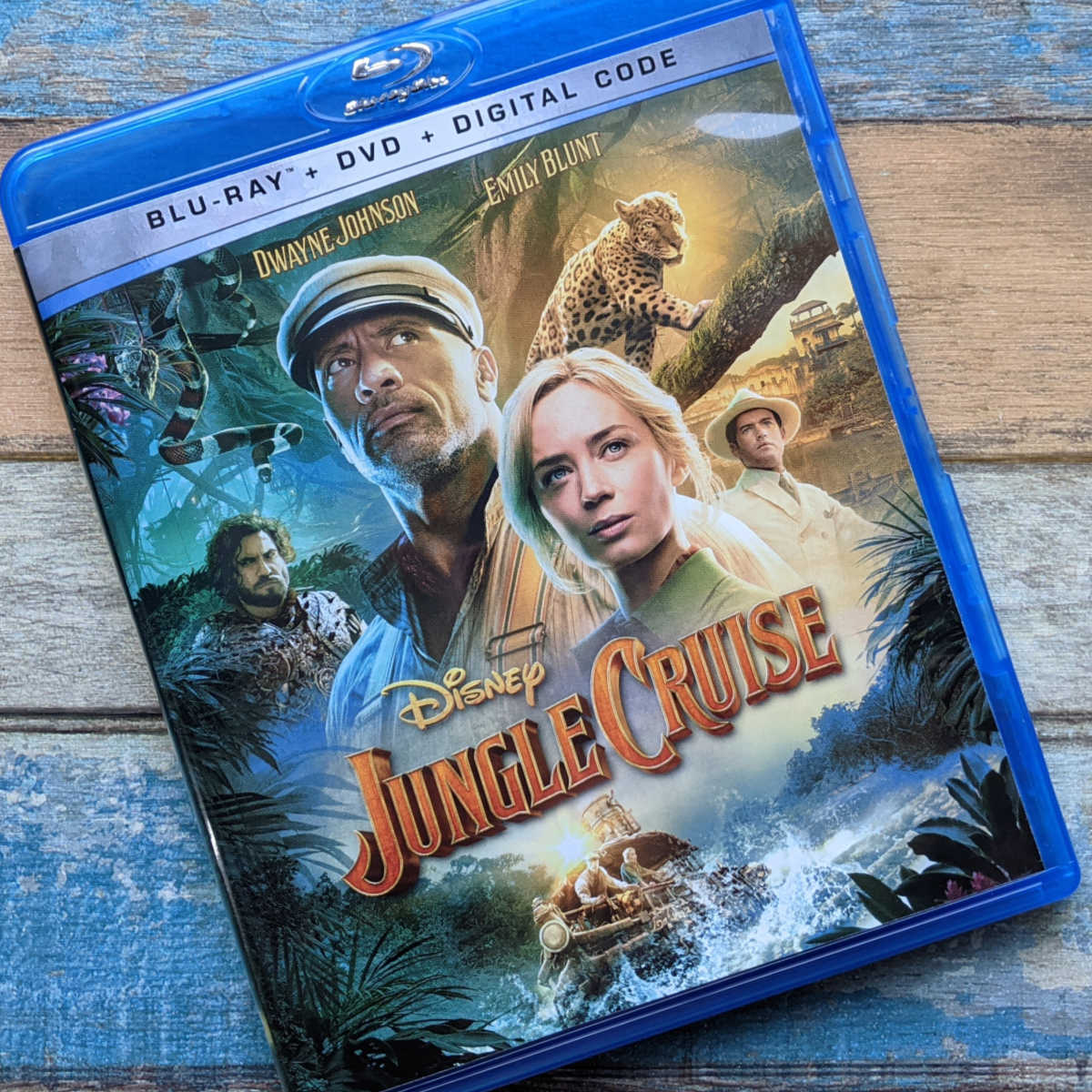 There are Jungle Cruise rides at Disney Parks in Anahiem, Orlando and Tokyo.

As a lifelong California resident and former passholder, I’ve been on the Disneyland ride at least a hundred times.

The ride is fun is a silly and fun way, which is great for theme park entertainment.

The movie definitely has laughs and silly moments, but is filled with legitimate action and adventure that makes for great entertainment.

Jungle Cruise kept me entertained from start to finish with the action, drama, jokes and gorgeous scenery.

Seeking an ancient tree with healing abilities, Dr. Lily Houghton and wisecracking skipper Frank Wolff team up for the adventure-of-a lifetime on Disney’s Jungle Cruise, a rollicking ride down the Amazon.

Amidst danger and supernatural forces lurking in the jungle, secrets of the lost tree unfold as their fate—and mankind’s—hangs in the balance.

The movie is rated PG-13, but the bonus material has not been rated. 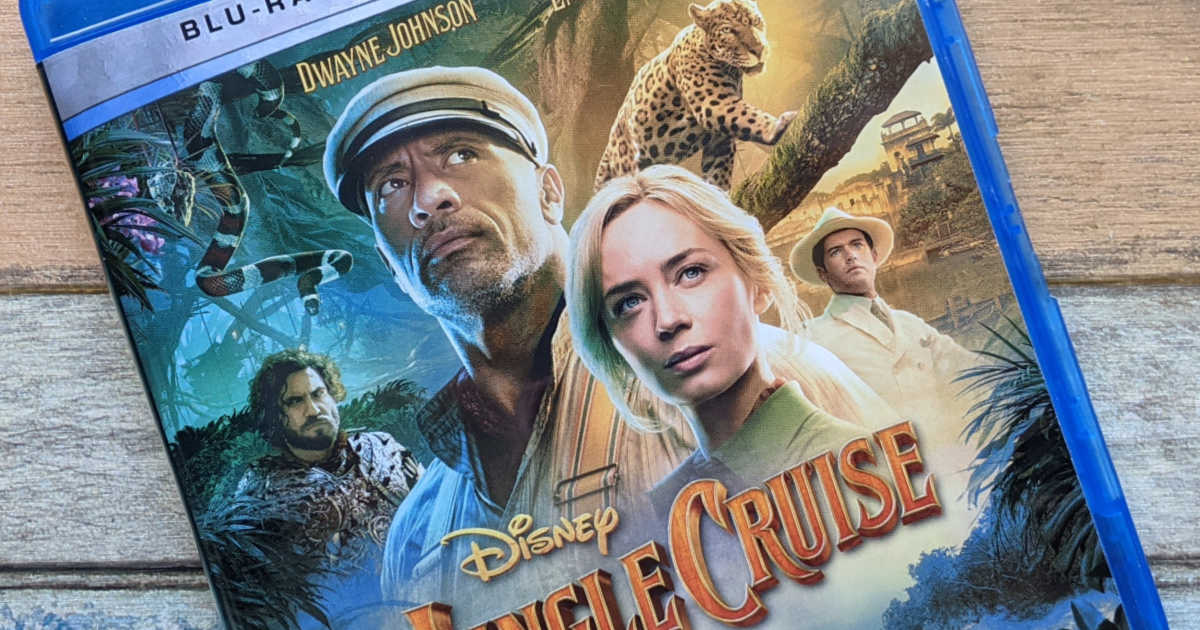