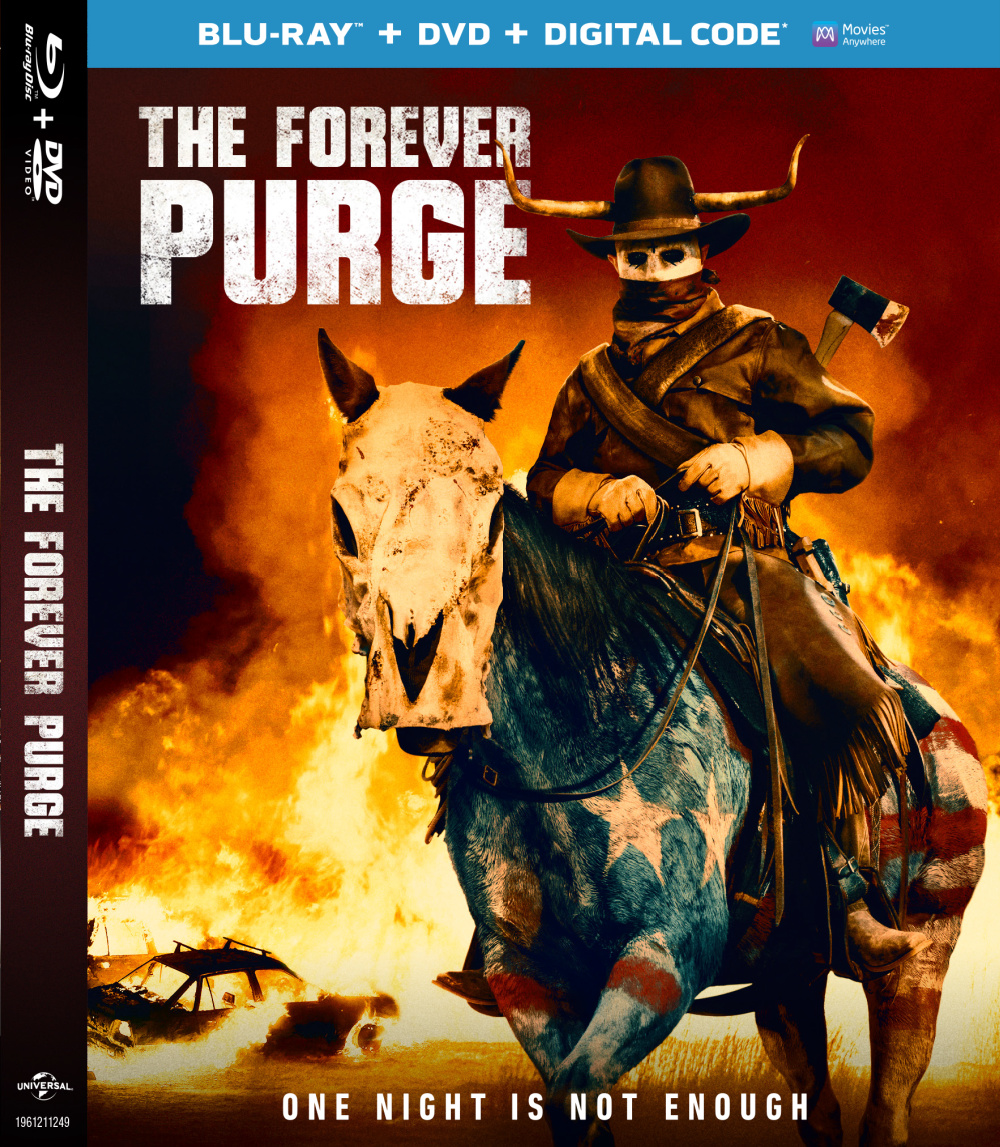 One Night is Not Enough

Dystopian horror fans will want to add The Forever Purge blu-ray to their collection, since “one night is not enough.”

This is the fifth film in The Purge franchise and, as you can see from the tagline, they take the story one big step further.

Instead of having one horrific night, the anarchy continues.

If you want to have an action packed Purge movie binge, I’d recommend watching in this order.

The prequel, The First Purge, was released later, but is the beginning of the story and fills in some of the blanks to add depth to the rest of the films.

Each of the movies is scary, action-packed and thought provoking. 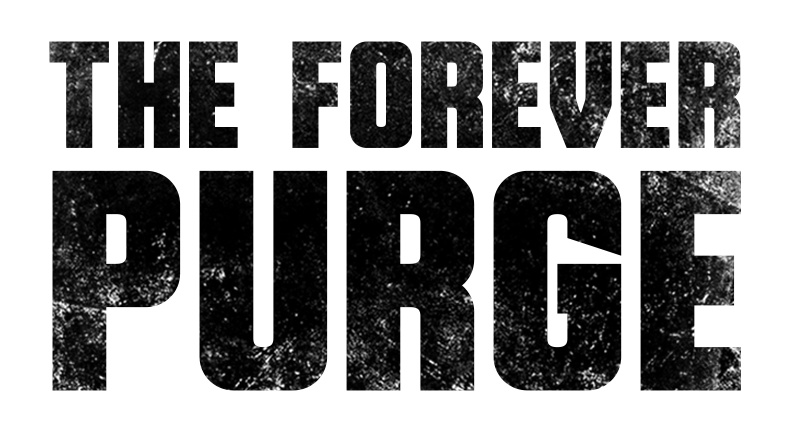 The old rules of the Purge are broken as members of an underground movement, no longer satisfied with the annual night of anarchy and murder, decide to overtake America through an unending campaign of mayhem and massacre.

No one is safe.

On the morning after the Purge, a masked gang of killers attacks a wealthy Texas ranching family and their workers.

Exposed by daylight, the two groups are forced to band together and fight back as the country spirals into chaos and the United States begins to disintegrate around them. 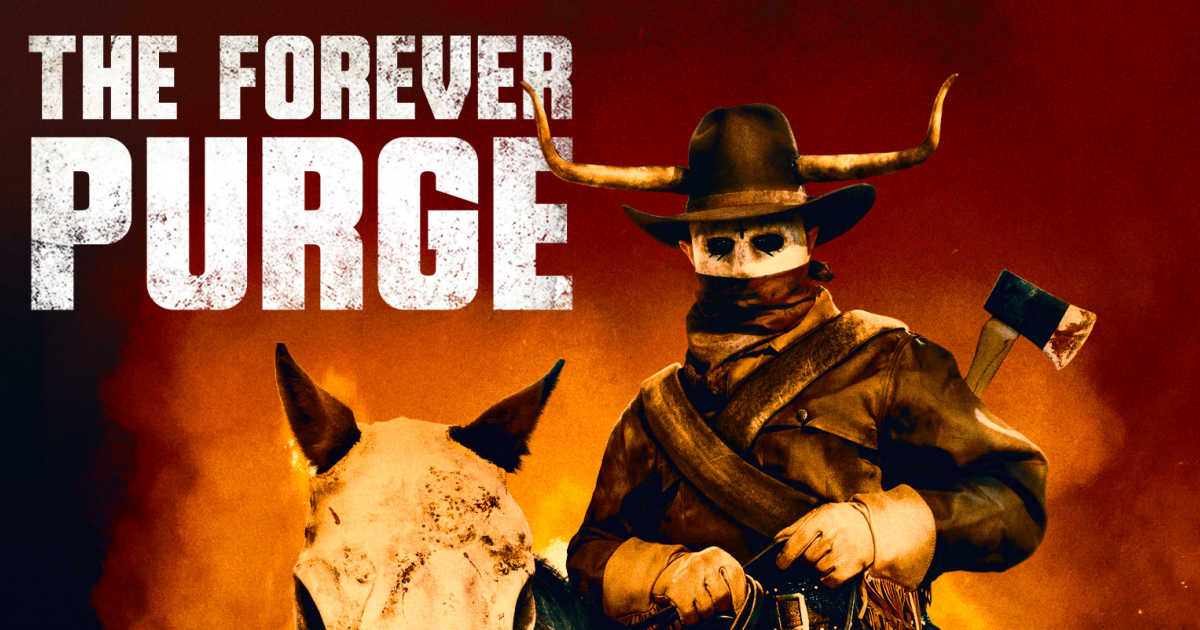