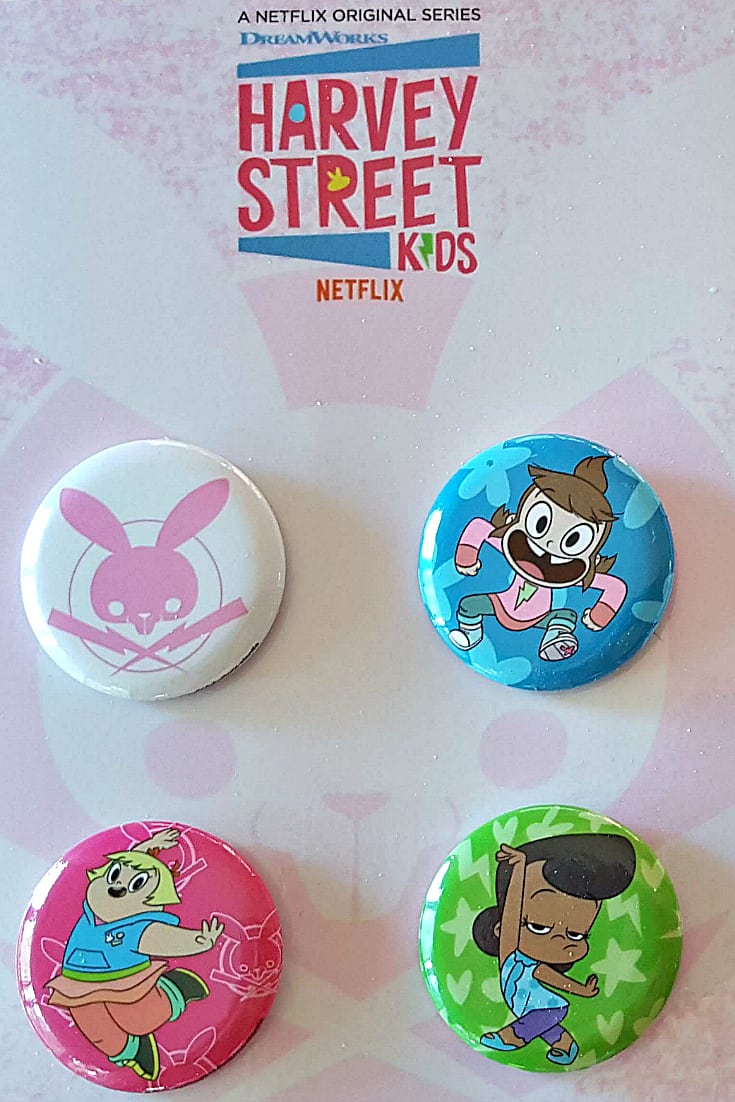 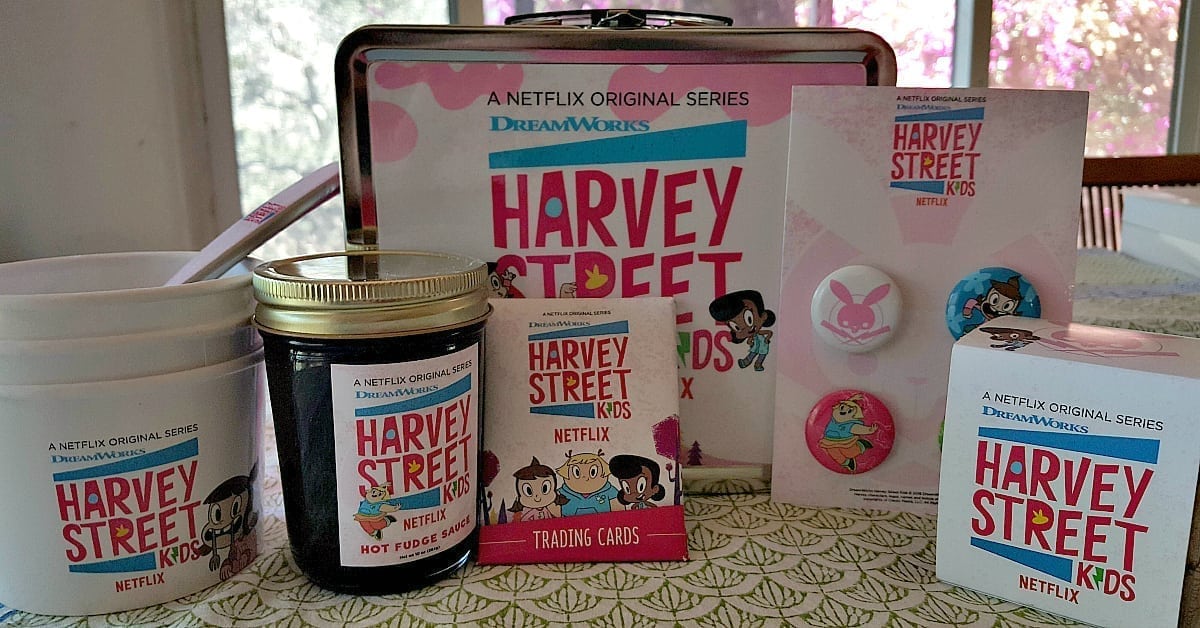 The Harvey Street Kids are coming to Netflix and this new show involves ice cream! The animated series is from DreamWorks, so you know it’s going to be full of fun.

The trailer actually reminds me of the type of shows I enjoyed, when I was a kid. It’s full of laughs and there are positive messages help empower kids to be good people.

The three main characters are always ready for neighborhood adventure, which reminds me of my childhood friends. However, I only dreamed of having an ice cream truck with 42 flavors on my block

A female-driven comedy series, Harvey Street Kids follows three feisty young girls and they don’t let anything (or anyone) slow them down.
From its 42-flavor ice cream truck to its never-ending games of kickball to the best climbing tree in the universe, every day on Harvey Street feels like a Saturday.
And that’s largely thanks to spunky Audrey, wise Dot, and lovable Lotta, the block’s self-appointed guardians.
The Harvey Girls will do whatever it takes to keep Harvey Street the best block to never grow up on and transform every afternoon into a wild adventure. 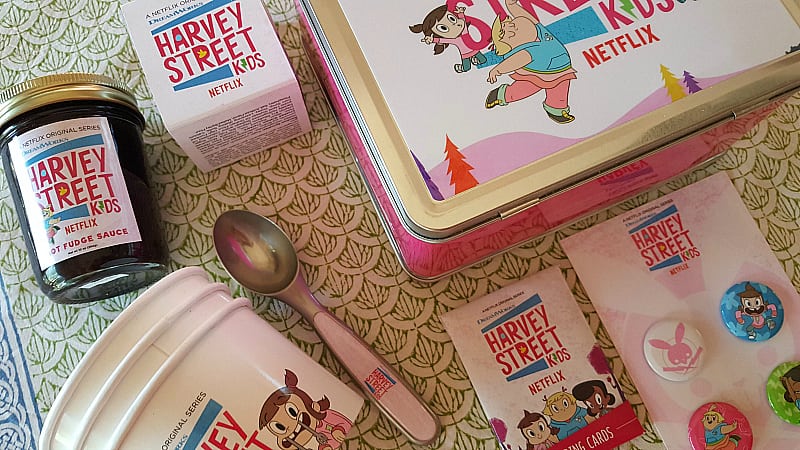