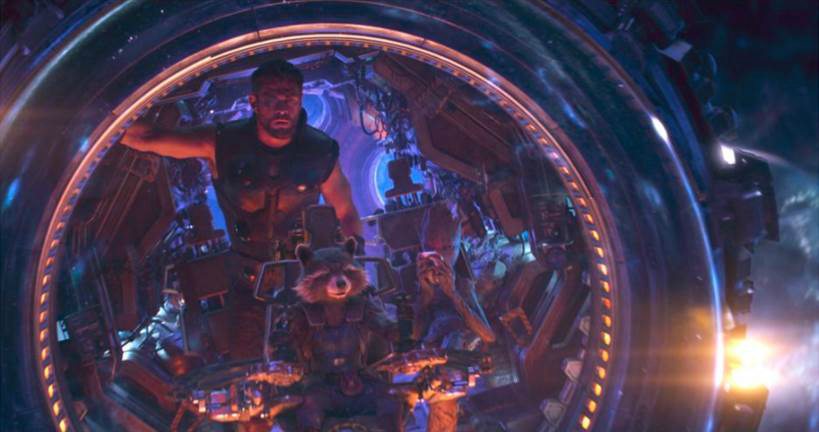 Making a movie is hard work, and people naturally become close and they work together on a project. That is especially true for the Marvel family, as they have worked together over the years.

Watch the video below to get a behind the scenes look at the Marvel Universe family and how these movies have impacted them. Then, head to the movies for some exciting family fun! How many times will your family see the movie? 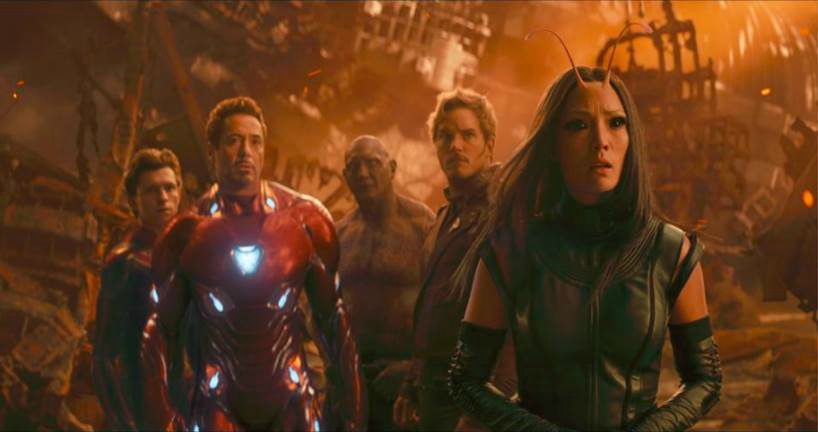