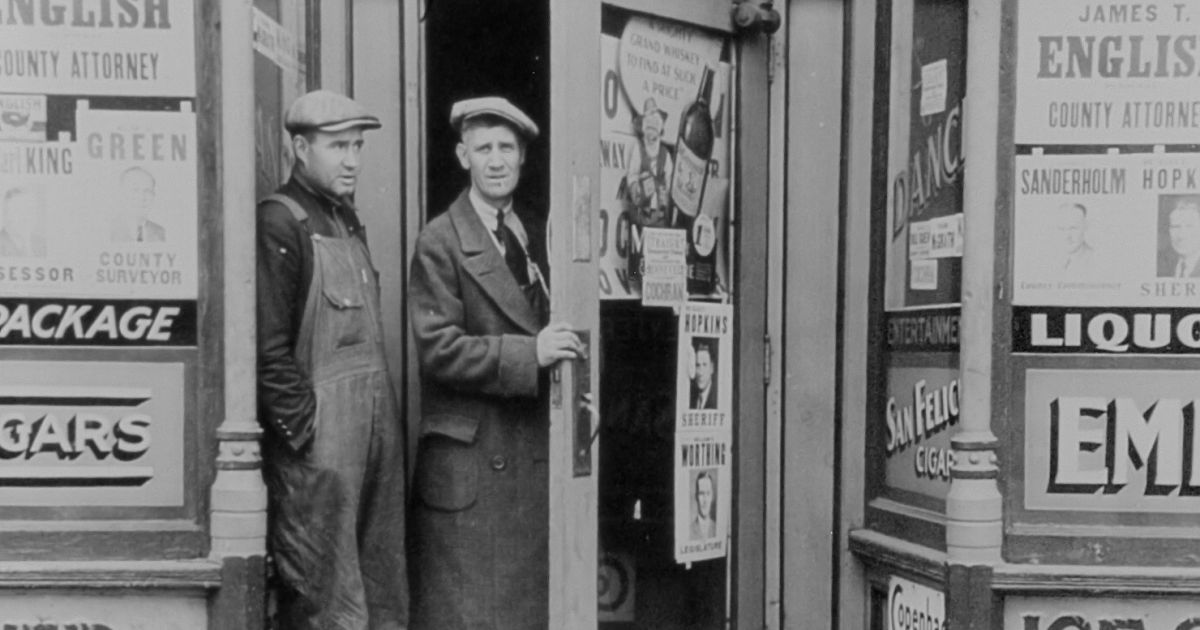 Get a fascinating look at history that is relevant today, when you watch The New Deal for Artists documentary film.

I’ve always enjoyed historical documentaries, but these days I’ve been watching even more of them.

Roosevelt’s New Deal was a long time ago, but parts of this history are repeating themselves.

We still have a lot to learn from the New Deal and the time periods immediately before and after it.

The documentary was originally released in 1979, but contains vintage black and white film footage from the 1930’s and 40’s.

It has now been digitally remastered, so the sound and picture quality is great.

This is still a step back in time, obviously, but is a pleasure to watch this piece of our history come to life. 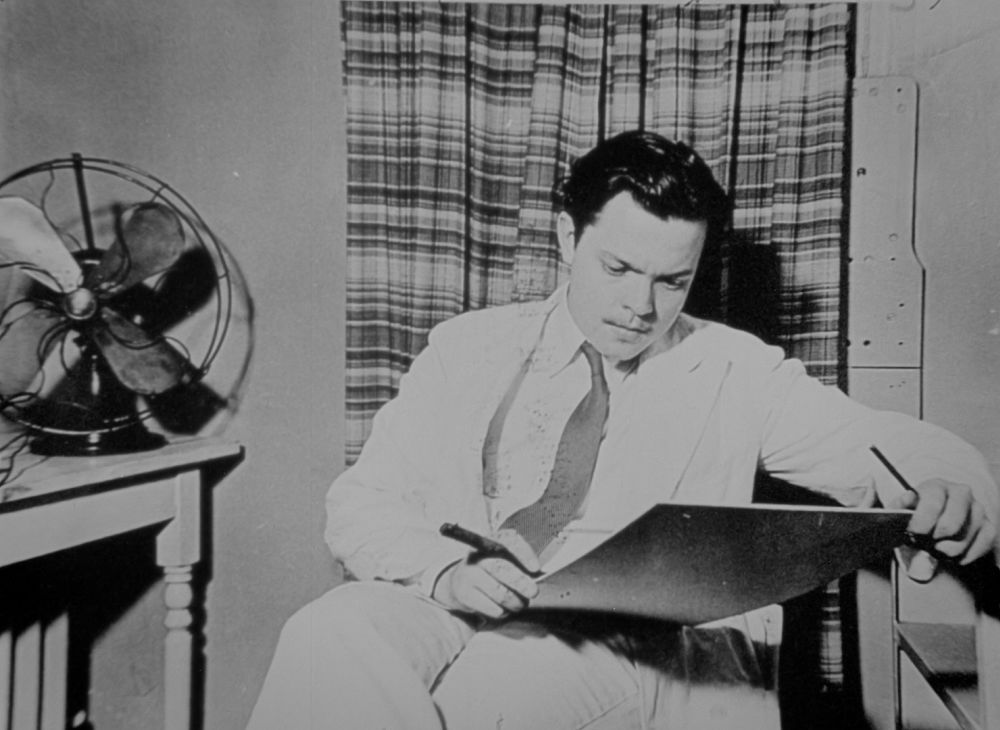 The New Deal for Artists

With the failure of President Hoover’s policies at the end of 1929, marked by the stock market crash on October 24, 1929 and the ensuing Great Depression, the decade that began with the dream of endless progress and prosperity came to an end with millions unemployed.

American industrial workers who had lost their jobs lined up in the streets for a bowl of soup and hunk of bread.

Depression, new technology and foreclosure by the banks drove more than half the American farmers to bankruptcy.

By 1932 something had to change and the newly elected President, Franklin Delano Roosevelt, created the New Deal to put America back to work. 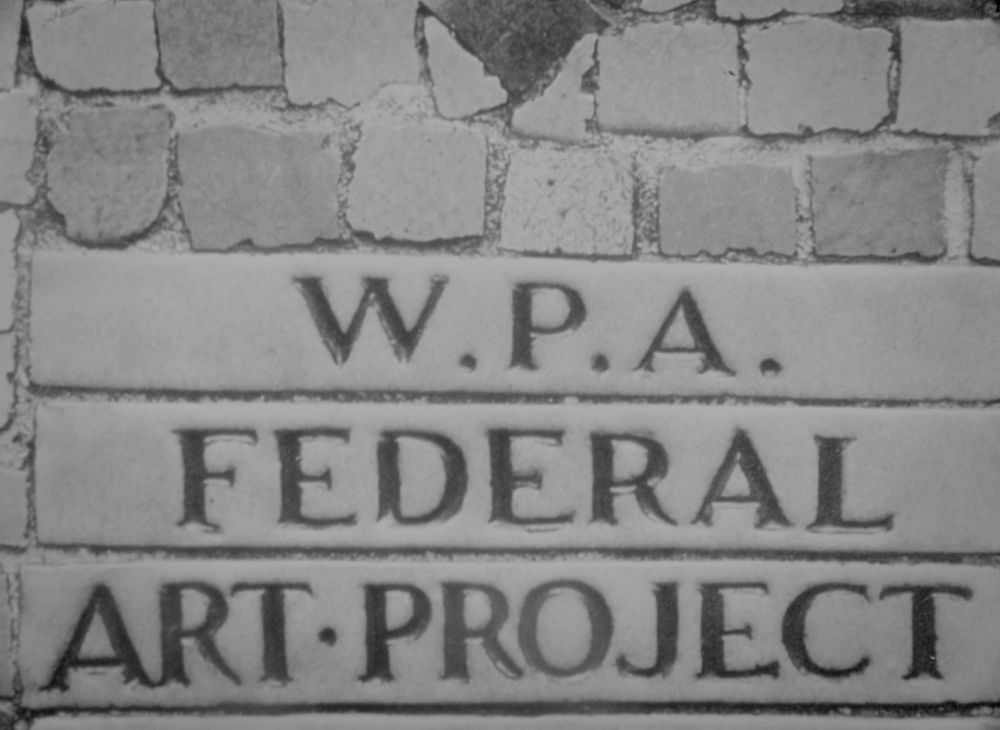 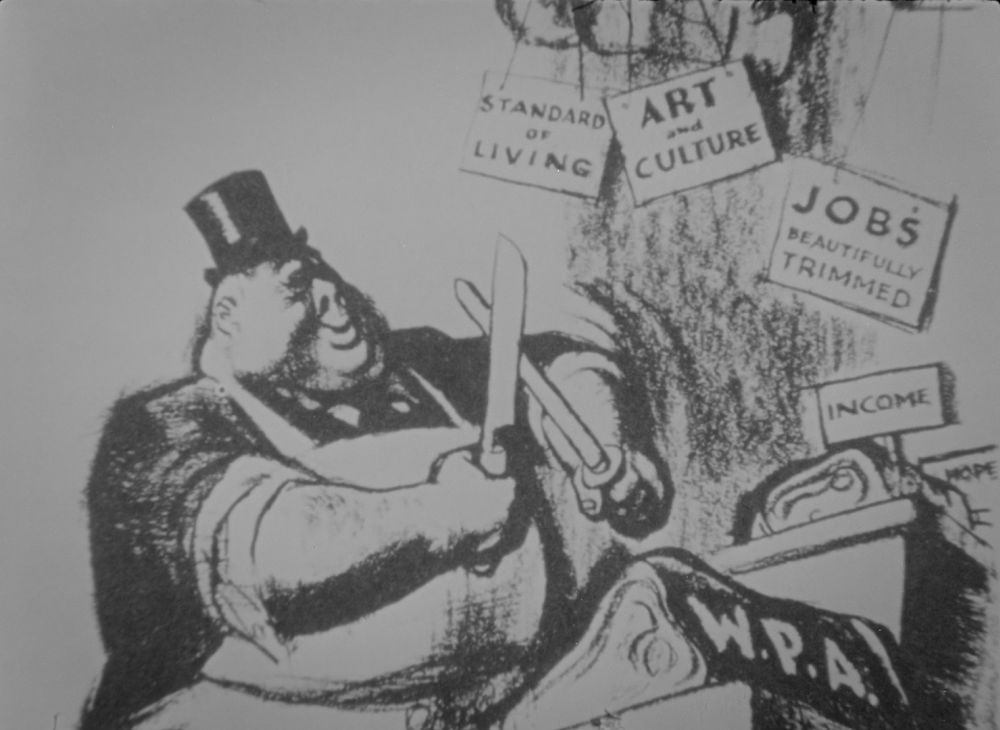