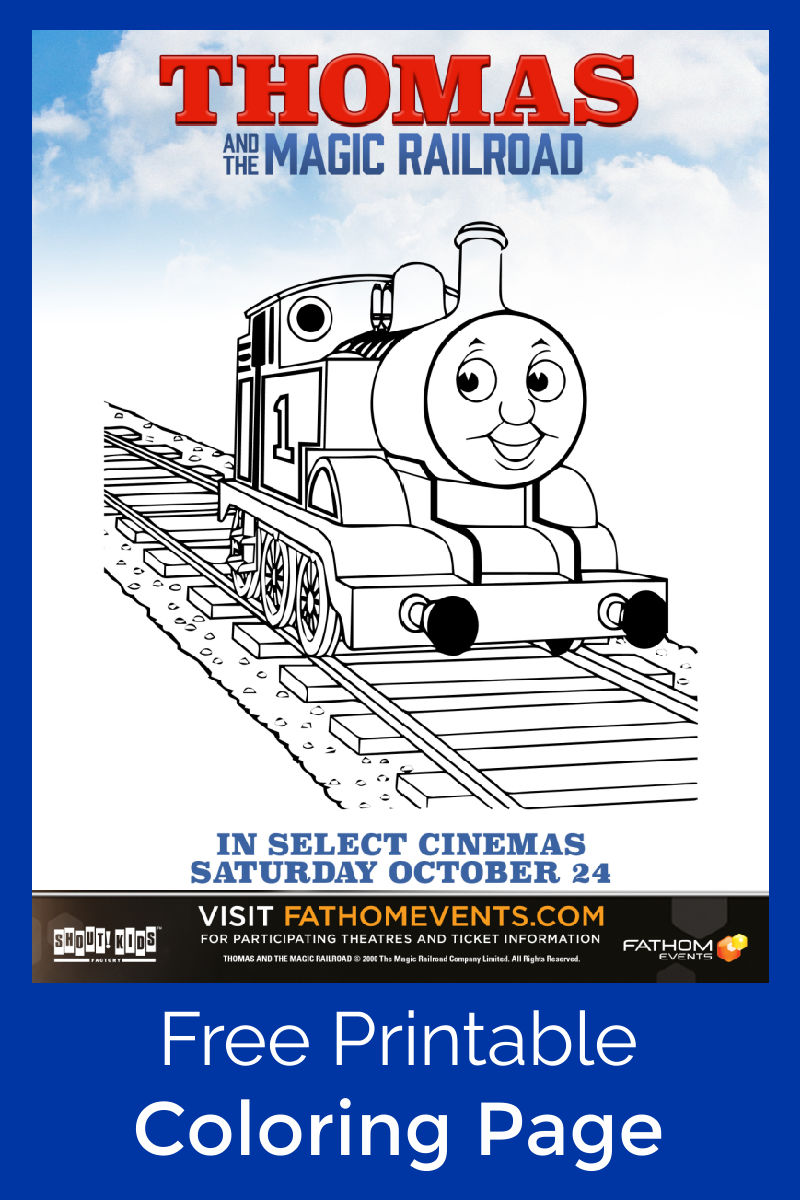 Thomas And The Magic Railroad 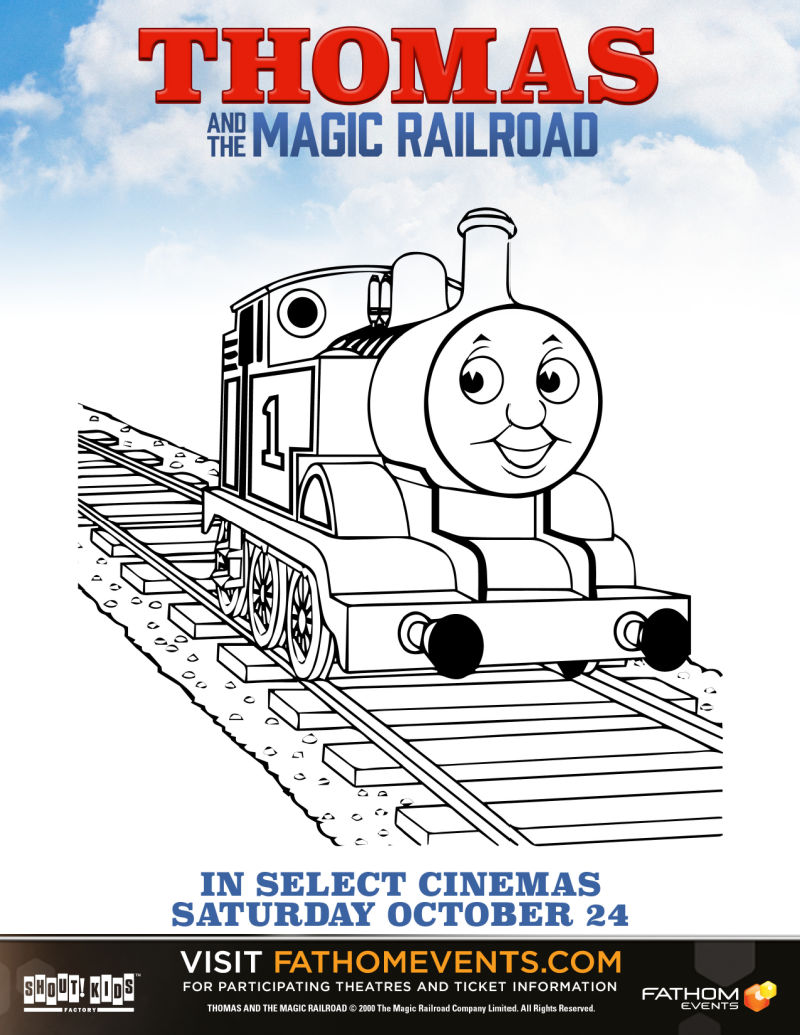 Download the printable Thomas coloring page, so that your child can have fun celebrating the anniversary of Thomas And The Magic Railroad.

This is the 20th anniversary of the beloved film, so it has been released as a Blu-ray DVD set is will be shown as a Fathom Event at select theaters.

Kids can color this cute picture of the star of the film.

Thomas and The Magic Railroad

For as long as anyone can remember, the magical Island of Sodor has been the realm of enchantment, innocence, and talking train engines.

Mr. Conductor is taking care of the whole railway whilst Sir Topham Hatt is away.

Mr. C comes from a family of miniature Conductors who travel between the Island of Sodor and Shining Time Station thanks to a supply of mysterious gold dust.

However, Sodor’s steam engines suddenly find themselves heading for a load of trouble courtesy of the railroad baddie Diesel 10.

His plan is to destroy our hero Thomas and Mr. C and then take over Sodor before Sir Topham Hatt’s return.

Thomas and Mr. C must save the engines before his dwindling supply of gold dust runs out!

Lily has a hunch that her grandfather, up in his workshop on Muffle Mountain, can help.

She hopes he will crack the code that will save the Conductor family and bring back to life the Magic Railroad, which runs between Sodor and the beautiful Indian Valley surrounding Shining Time.

Lily teams up with Mr. C and Thomas and sets out to get Sodor back on track in this beloved, full-length adventure starring the world’s #1 tank engine.

Click HERE to download the free printable Thomas coloring page, so that your child can have some Magic Railroad fun. 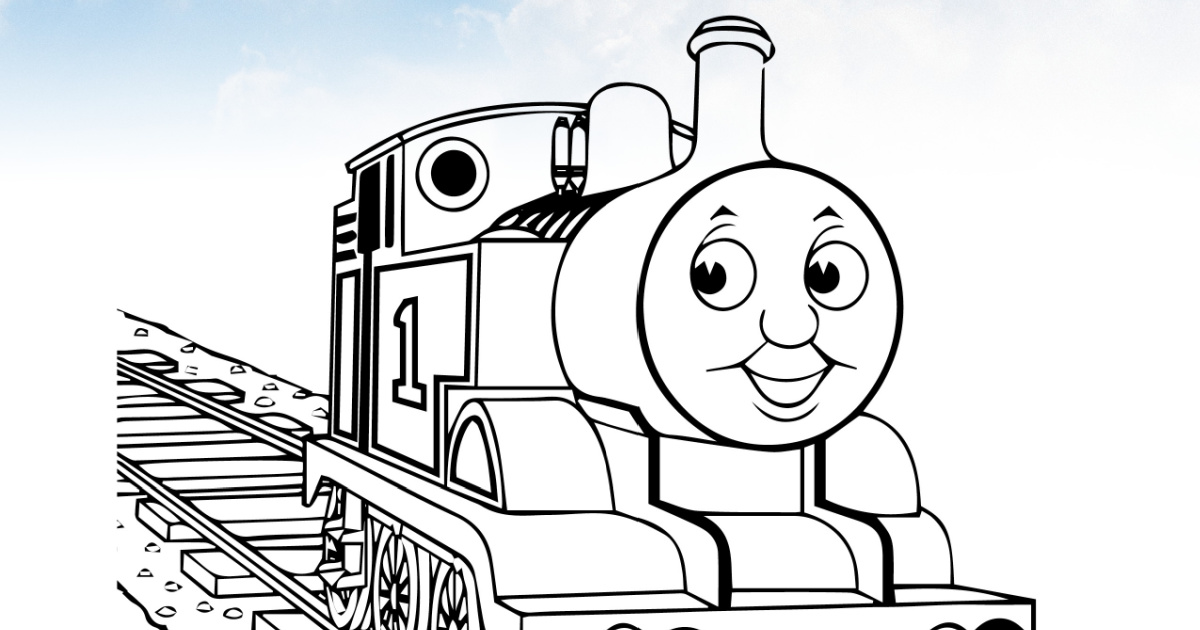