Are you ready for some Smurfy fun?

The Smurf’s have been around for a long, long time. I had been thinking they began in the 1980’s, but they go further back than that. The Smurfs were born in 1958 as a Belgian comic series. Then came the television series, movies, games, toys and a whole lot more. 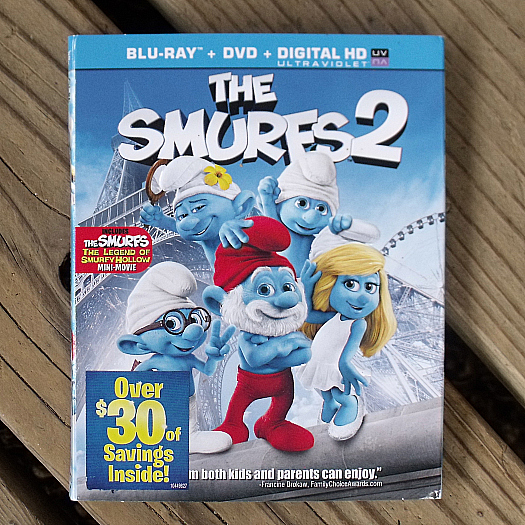 In December Smurfs 2 was released on blu-ray, DVD and digital. I still like the 1980’s Smurf VHS that I have, but modern technology definitely brings The Smurfs to life in a wonderful way!

One of you will win a fantastic prize package, so that you can get your fill of these adorable and hilarious blue characters.

Which one of The Smurfs is your favorite? Smurfette? Papa? Grouchy? Clumsy? 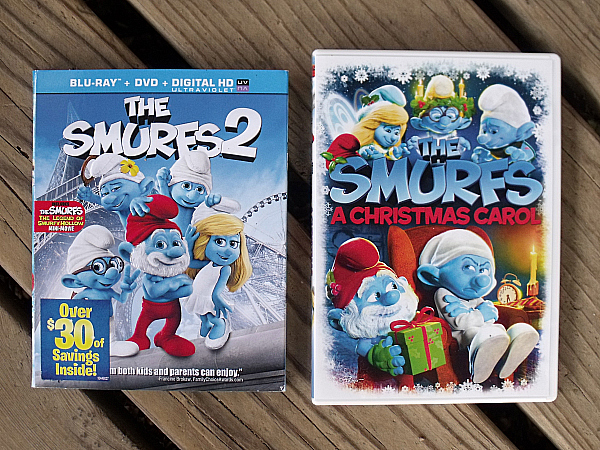 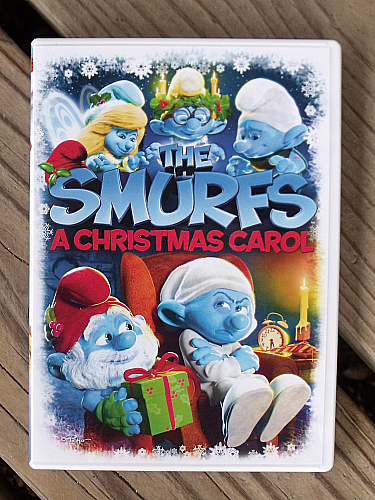