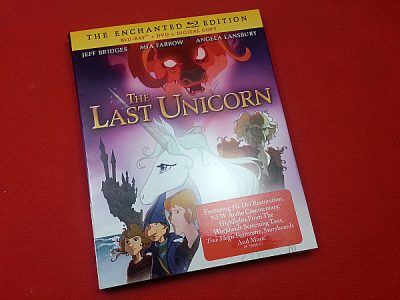 Do you remember The Last Unicorn? As I watched it again as an adult, I realized it had a very familiar feeling. Then I realized why. It was animated by the Japanese anime studio Topcraft. The company was purchased after this movie was made and has had much success under it’s new name, Hayao Miyasaki’s Studio […]