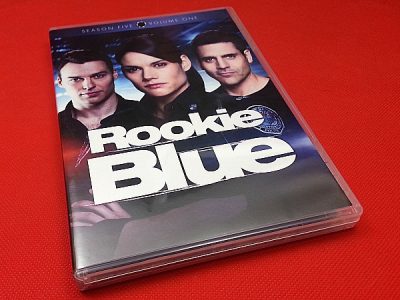 Are you a Rookie Blue fan? This Canadian police drama is set in Toronto. The series airs on ABC in the US and Global in Canada. Even though both countries are in North America, there are subtle differences and the show has a distinctly Canadian feel to it. The first four seasons has 13 episodes […]