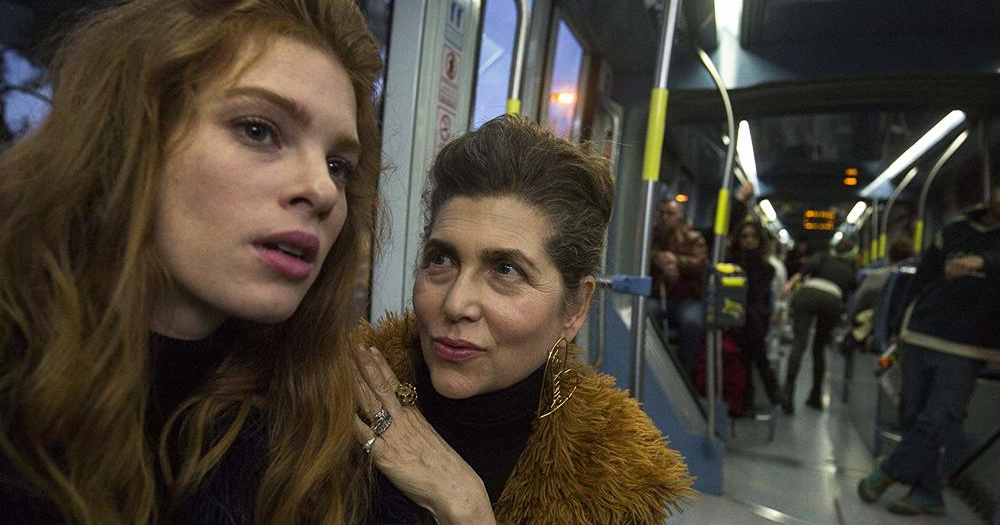 A diverse group of people on A Tramway in Jerusalem discover empathy and understanding, when they get to know others.

Jerusalem is a hub that is central to strongly held beliefs of Jews, Christians and Muslims.

These beliefs have polarized the different groups for centuries, but beneath the differences we are people.

Major events end up on the news here in the US and, also, around the world.

However, everyday life does go on and this film is about people going about their normal routines.

It is fascinating to see these diverse characters co-existing as they use public transportation. 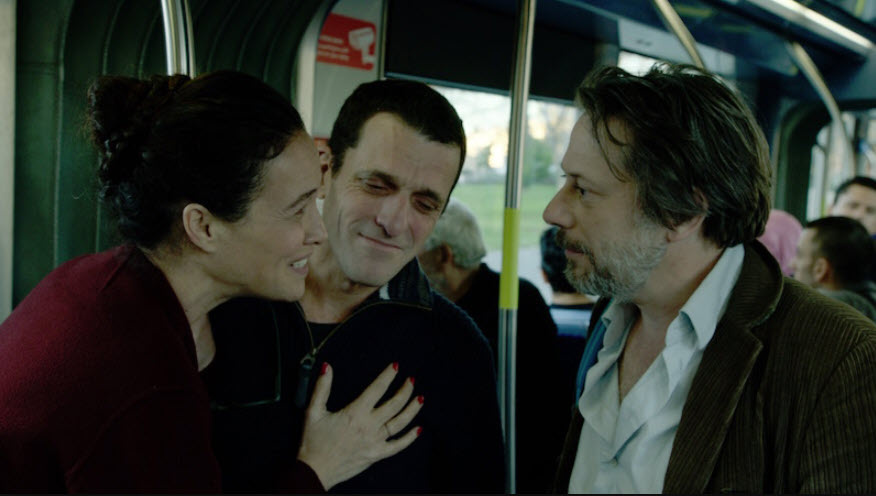 A Tramway in Jerusalem

The Light Rail Red Line of Jerusalem’s tramway connects the city from east to west, from the Palestinian neighborhoods of Shuafat and Beit Hanina to Mount Herzl—a journey that comprises the culturally complex makeup of the city.

This humorous and touching film, whose cast includes Mathieu Amalric and Hana Laslo, hinges on a series of encounters along the line.

These simple, mundane interactions that reveal the diverse mosaic of humanity that exists in the spiritual center of Judaism, Christianity, and Islam.

Beneath the clashes and grievances among its population that the world sees, Jerusalem is a city teeming with everyday life.

The small conflicts and reconciliations depicted in A Tramway in Jerusalem offer a kernel of hope in a society torn by political strife. 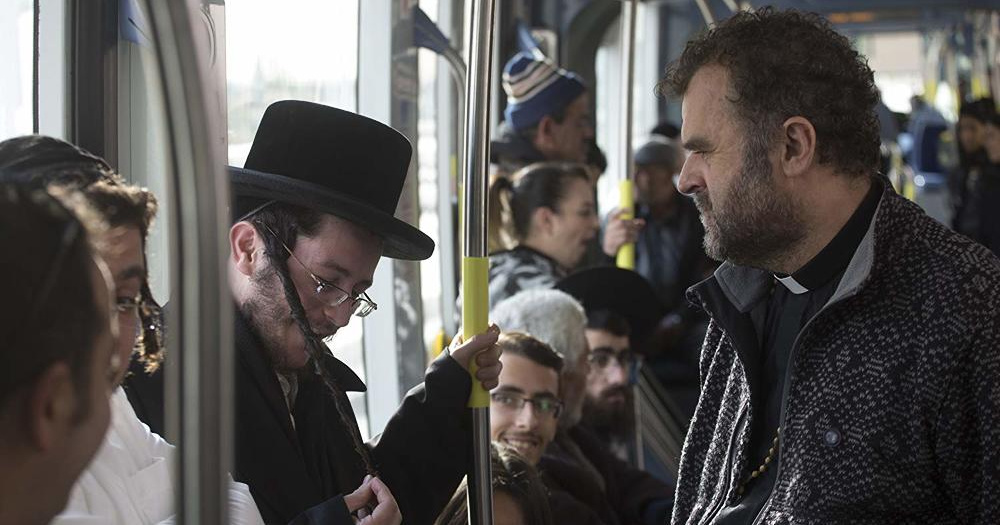 A Tramway in Jerusalem 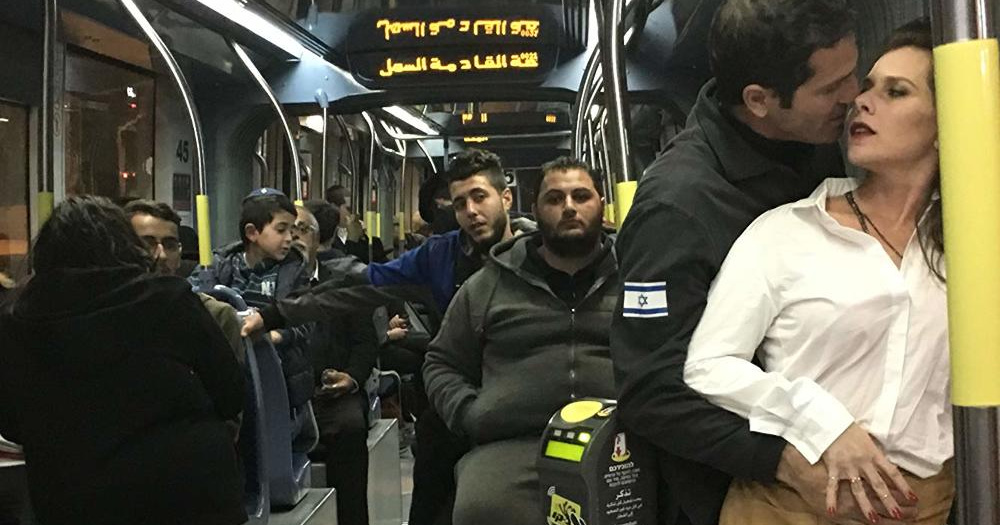