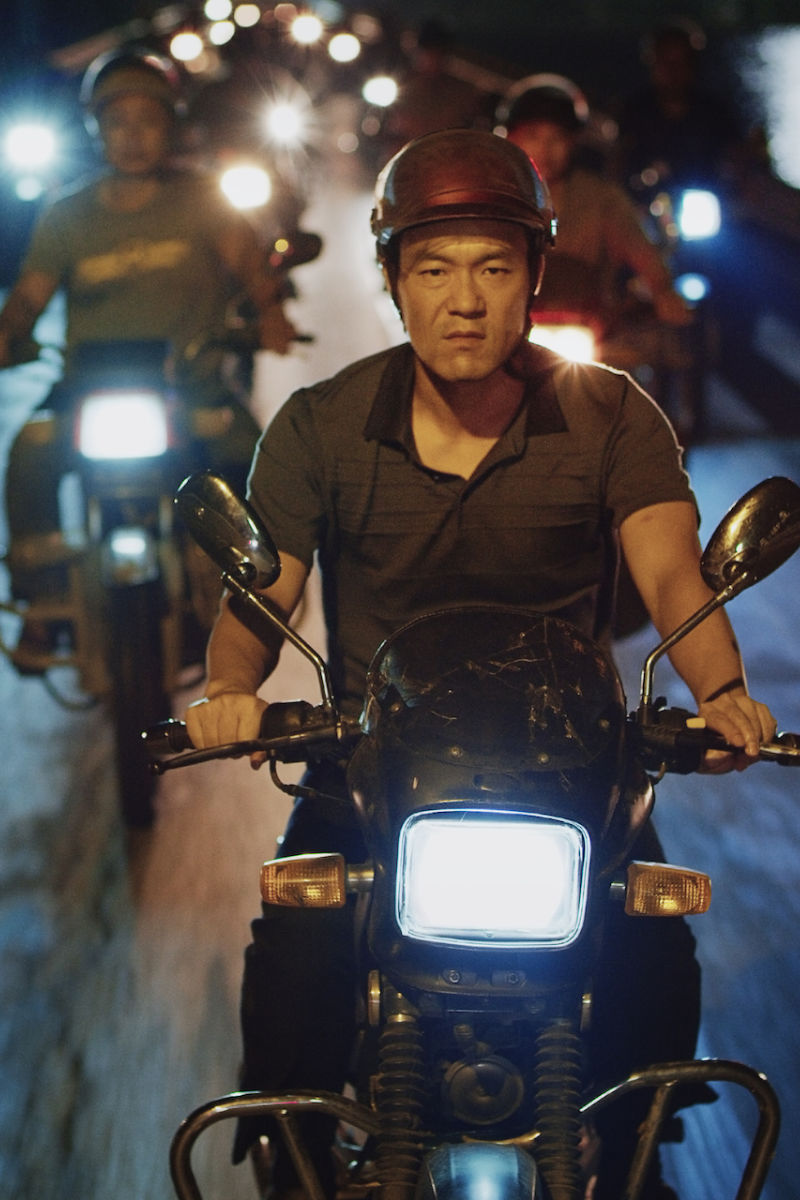 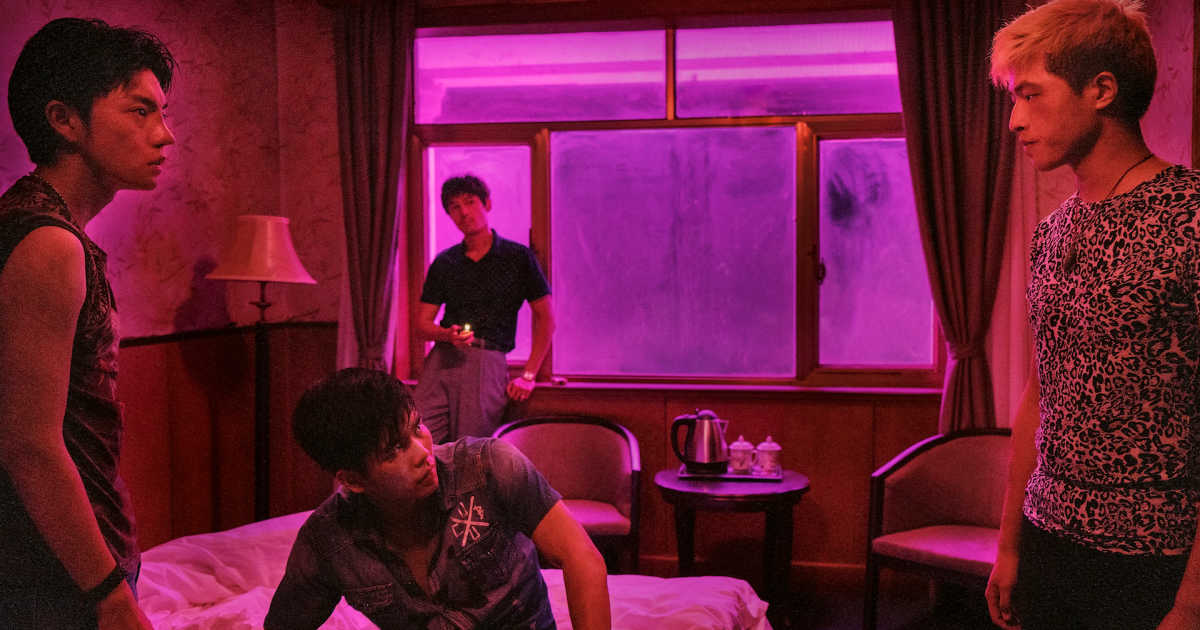 Watch The Wild Goose Lake award winning Chinese crime film, when you want thrills and action that will keep you on the edge of your seat.

The film is set in Wuhan, China. It set box office records, when it was released in theaters in early 2019.

While it has nothing to do with current events, I found it interesting to see the imagery of this densely populated area.

The artistic lighting and filming techniques enhance the story, so you can easily get wrapped up in the drama and intensity of the movie.

It is in Chinese with subtitles.

The movie is not rated, but I’d give it an “unofficial” R due to the intensity and violence.

It is fantastic for adults who enjoy this type of movie, when little ones are not around. 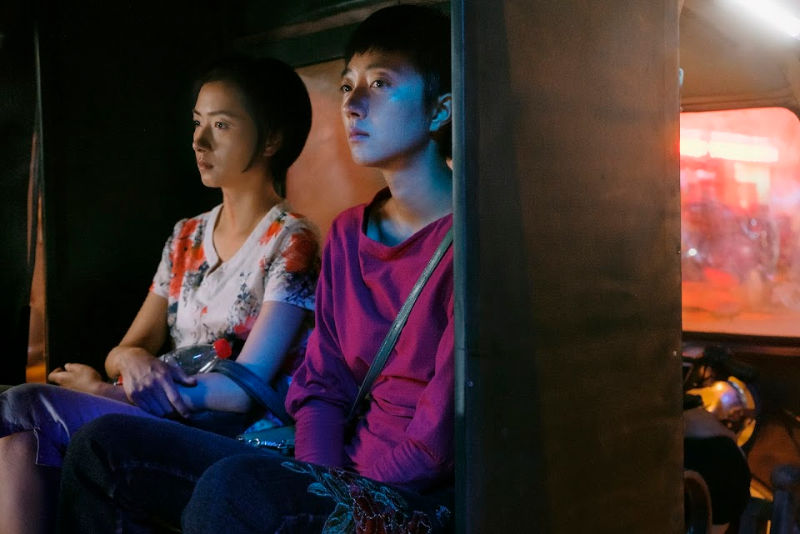 When small-time mob leader Zhou Zenong accidentally kills a cop, a dead-or-alive bounty is placed on his head.

This results in forcing him on the lam from both the police as well as dangerous gangsters out for the reward.

Hiding out in China’s densely populated and deeply divided Wuhan province, Zhou becomes entangled with a beautiful, enigmatic woman, who has mysterious intentions of her own. 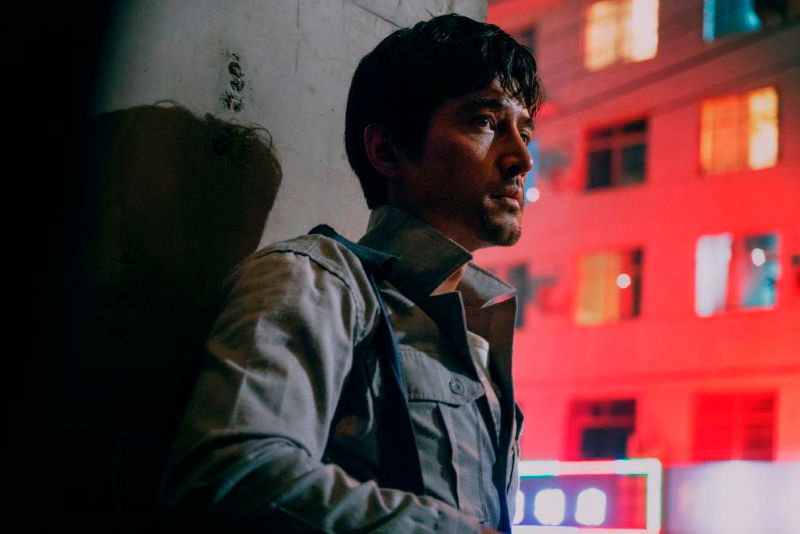