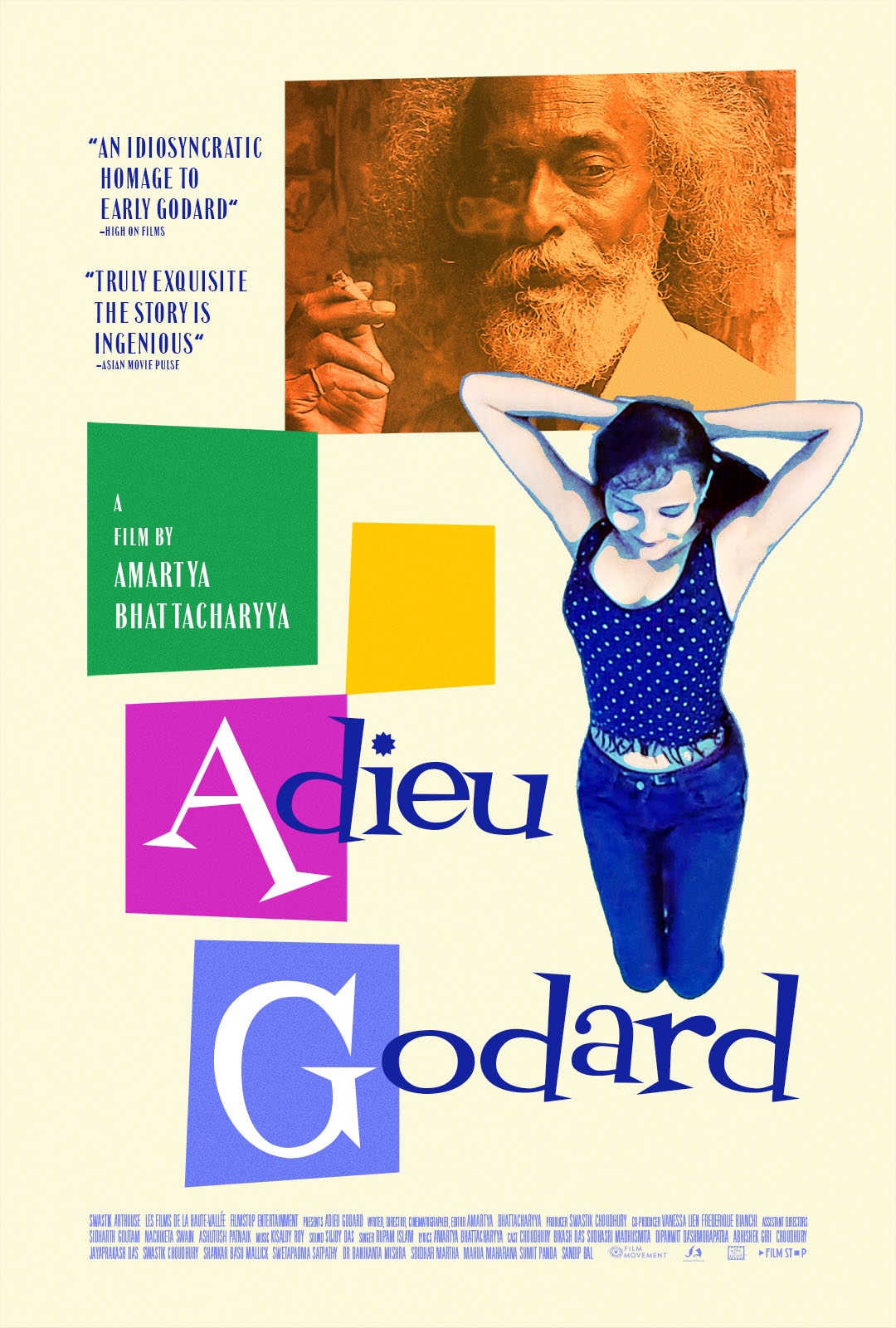 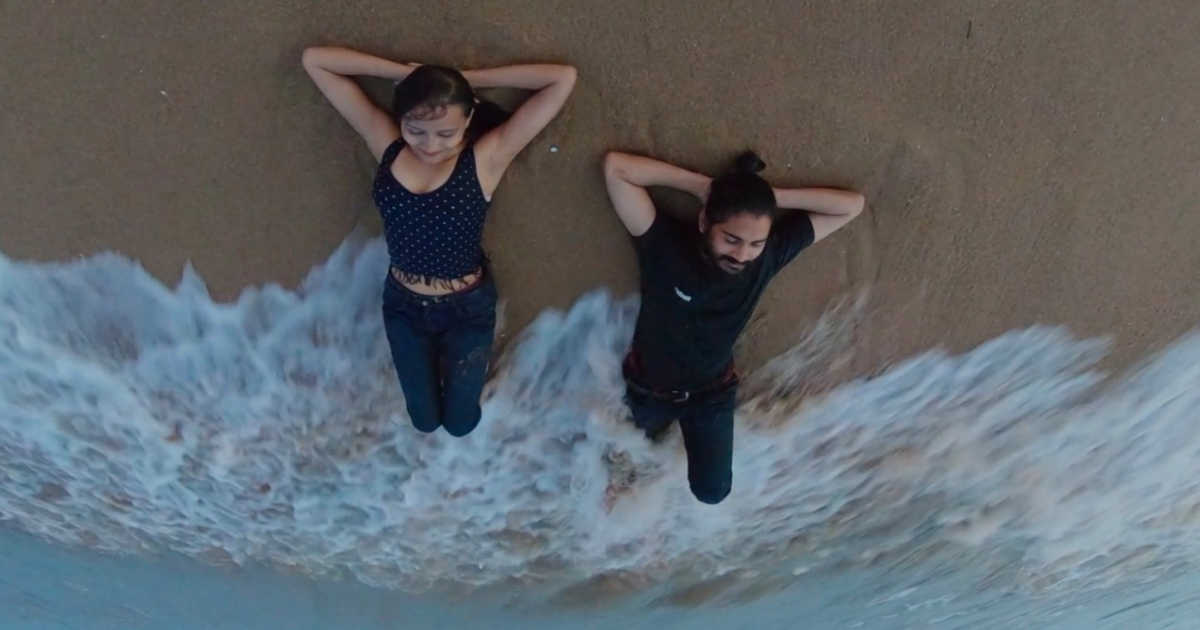 He didn’t expect to see the work of the pioneer of the French New Wave film movement, but was enthralled by it.

Thus ensues a surprising quest to share his work with others.

The film is Indian and the dialogue is in the Odia language, which is one of the official languages of India, and has English subtitles.

The comedy/drama isn’t rated, but is best for adults and older teens due to the subtitles and the not-for-children content.

The film is is a socio-cultural comic tribute to the legendary French filmmaker Jean-Luc Godard.

It is based on an old man named Ananda, who happens to be addicted to watching films for adults.

He secretly watches these movies with some friends in a conservative Indian village.

One day, they accidentally come across a Godard’s film that was mislabeled and not as expected.

Though his friends were disgusted, Ananda gets attracted to Godard’s film and gradually develops an obsession.

He initiates the idea of hosting a film festival in their village where Godard’s films will be screened.

The festival gets organized after a lot of drama, but what happens next is to be seen. 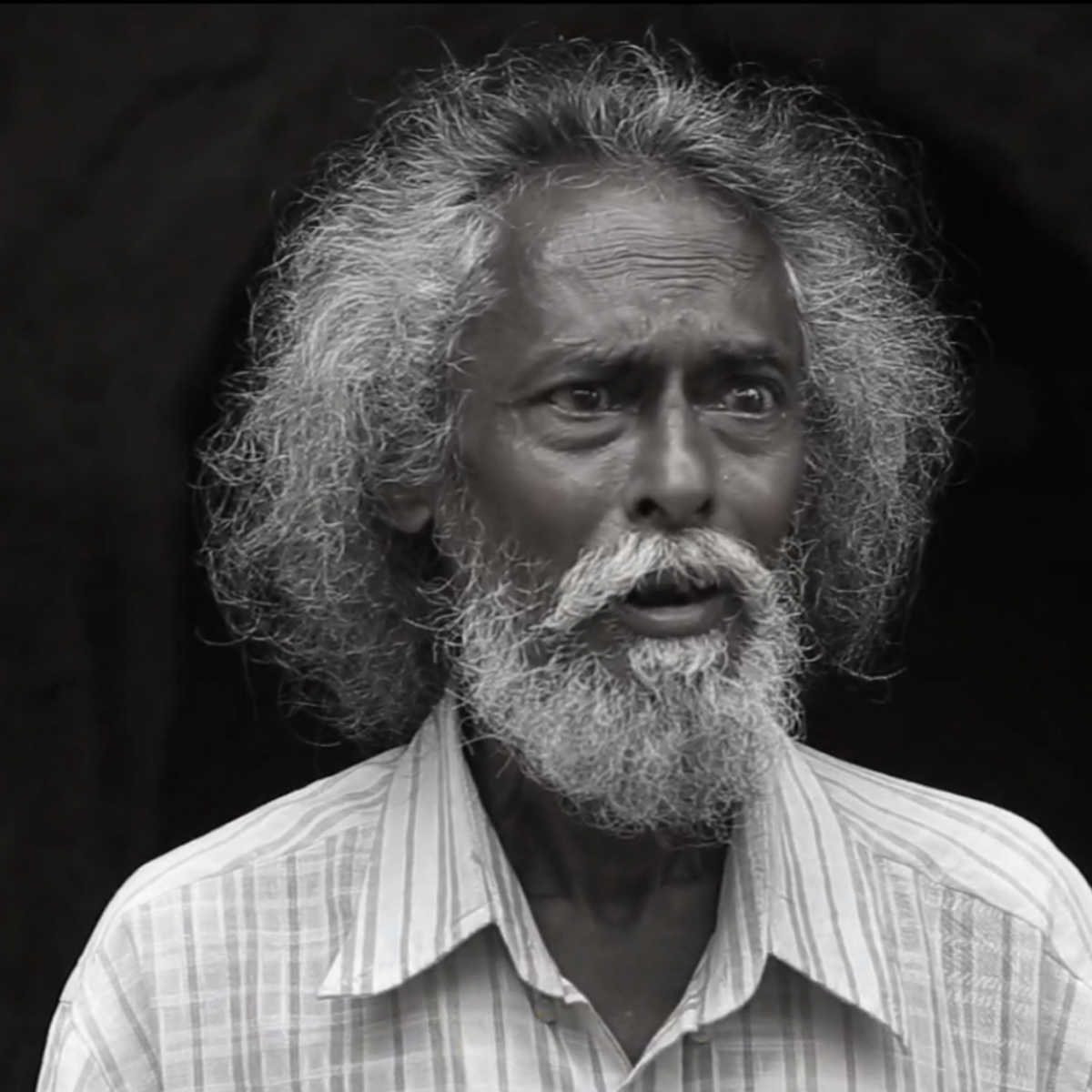 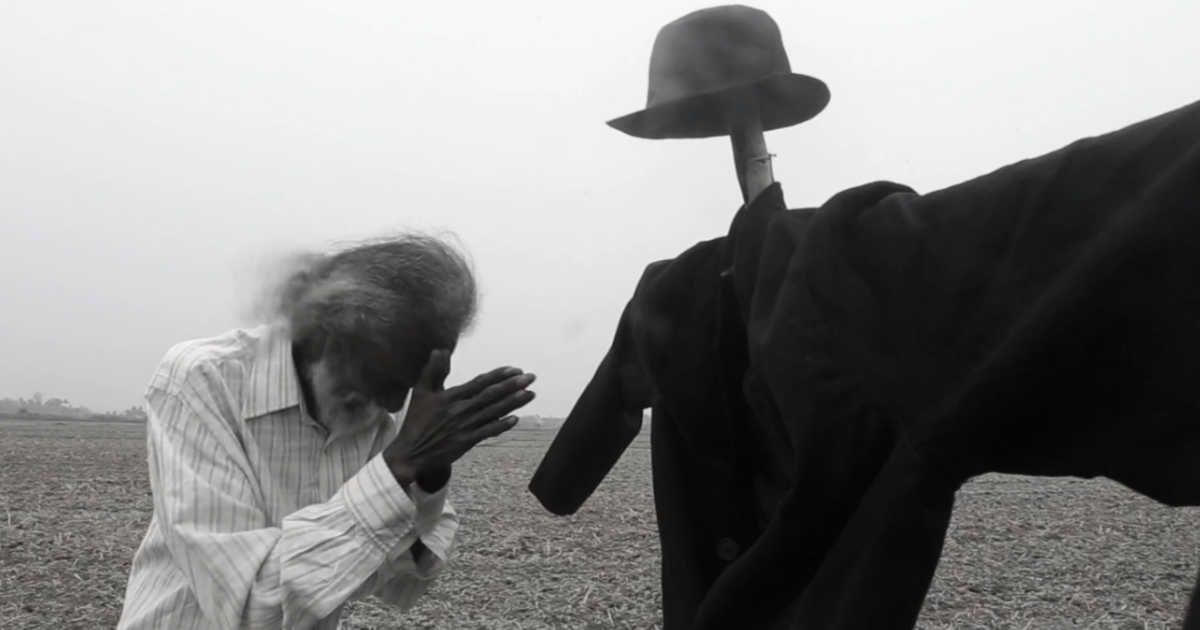