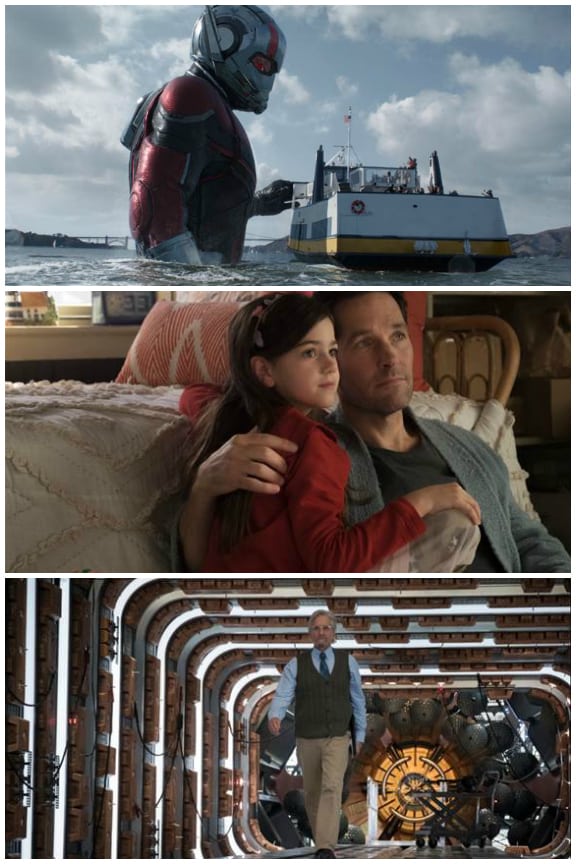 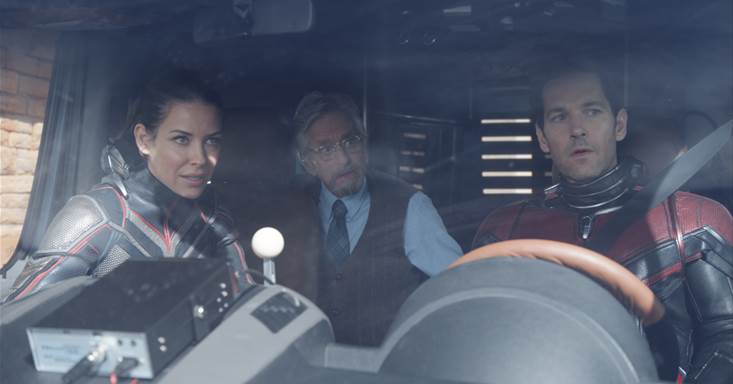 Are you ready to learn more about Ant Man and The Wasp Powers? Then, you’ll want to check out the video below.

It’s always fun to get behind the scenes insight and this featurette definitely adds to the movie experience. It has Paul Rudd and Evangeline Lilly offering their personal takes on the characters. Watch it now!

Ant Man and The Wasp Powers