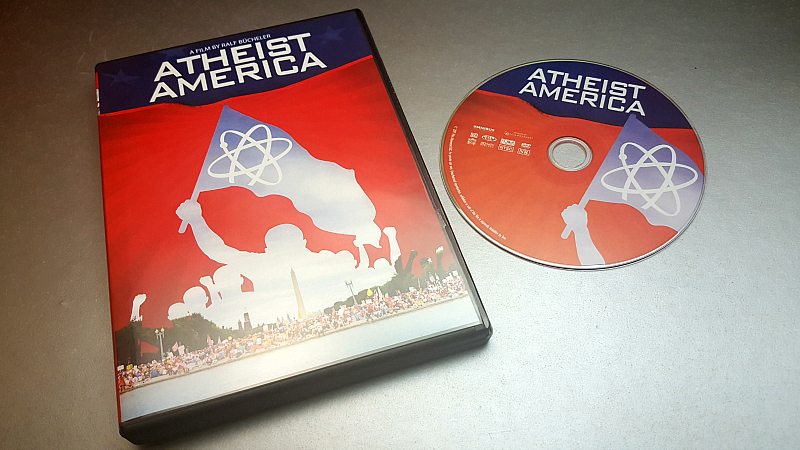 Have you seen The Atheist Experience webcast? The show has been airing since 1997. You can now learn more about it, because the documentary Athiest America DVD was just released this month.

The DVD is fascinating and thought provoking for religious and non-religious people. As a result, it will make you think as you are entertained.

The hosts of the show are athiests. Each week, they invite people with differing views to have a friendly and respectful debate. As a result, it challenges both the hosts and the guests to clearly articulate their beliefs and back them up.

Some of the guests are ‘regular’ people who call in. While others are highly educated religious professionals. Above all, everyone is very opinionated. Consequently, I don’t expect that either side will abruptly change their beliefs due to the debate. However, both sides will benefit from the exercise.

It’s good to be able to answer questions that defend your own belief system and it’s good to understand how others come to their beliefs. Certainly, understanding ourselves and others is definitely beneficial. 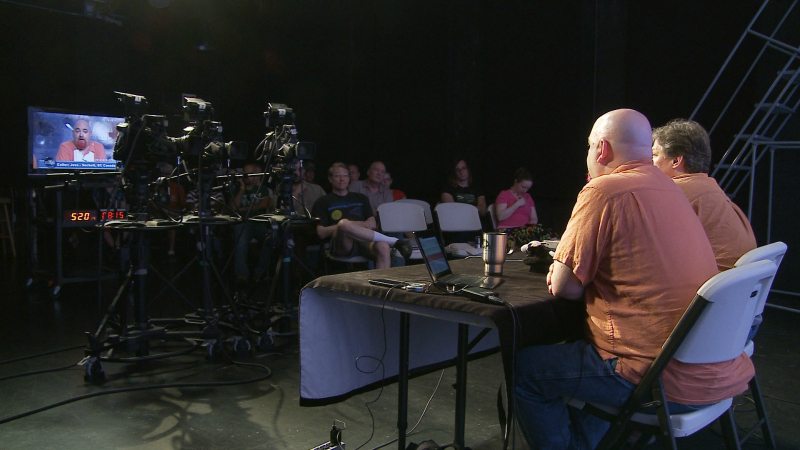 Synopsis: “”The Atheist Experience,” produced in Austin, Texas, is the only atheist TV show in the United States. Every Sunday afternoon, two atheists debate callers for one hour, on camera. ATHEIST AMERICA portrays the show, its protagonists, and the discussions between the hosts and callers. The debates between believers and skeptics are funny, touching and shocking in turn, and they’re interspersed with footage of the very public religious displays common in the state of Texas. The film is an intimate, concentrated, and entertaining insight into the culture wars, and is sure to provoke inspiration as well as frustration, no matter which side of the divide you fall on.” 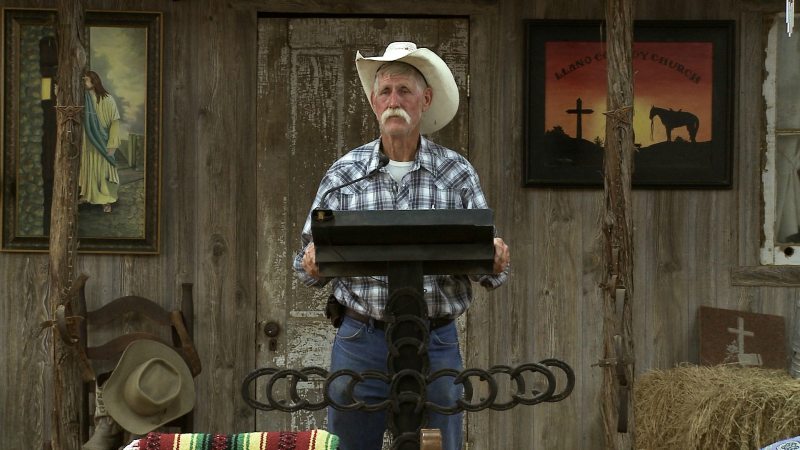 Want to win more? Check out my other giveaways! 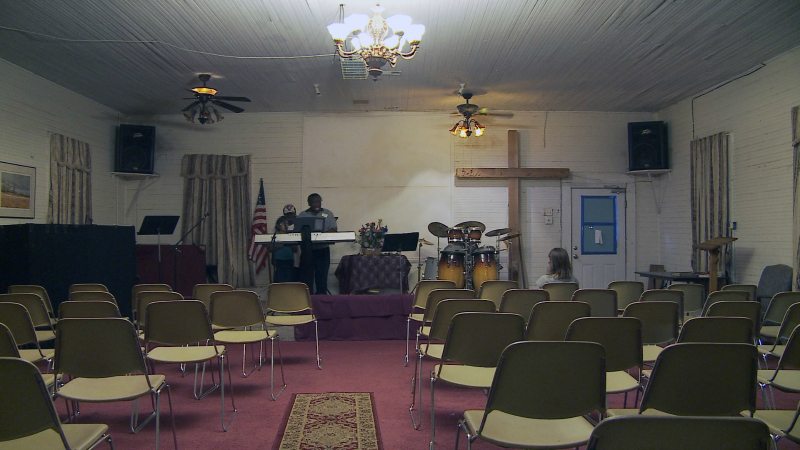