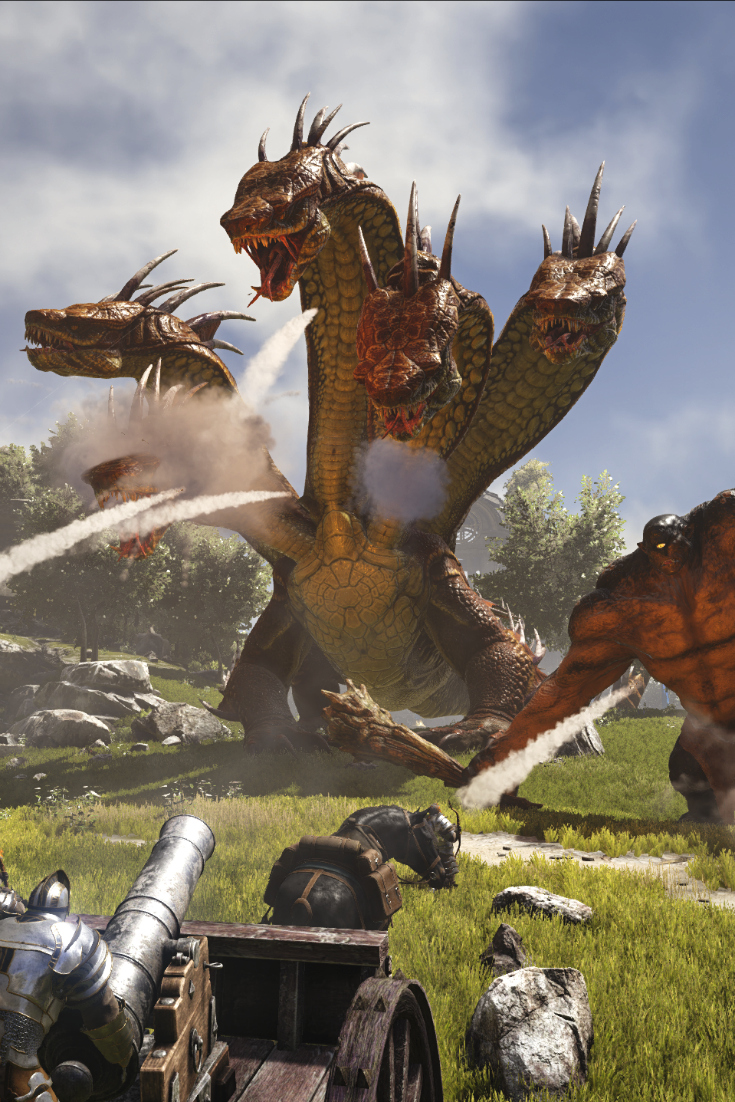 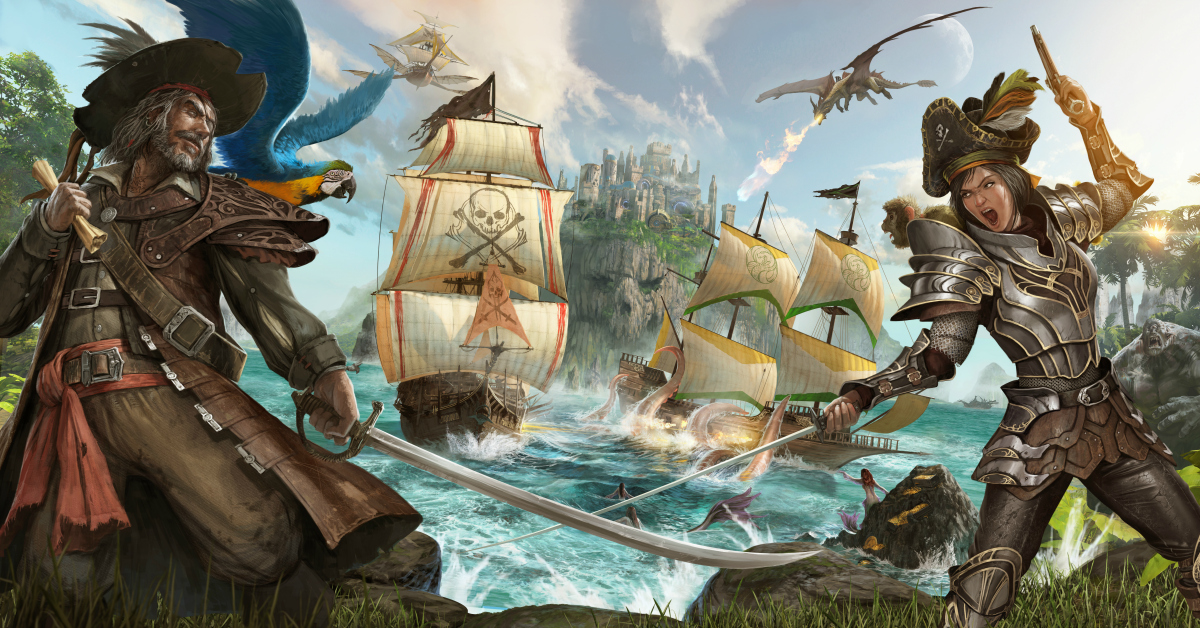 Fans of ARK: Survival Evolved have something new to get excited about, since the Atlas Pirate MMO game is on the way.

The first person multiplayer pirate adventure is from the creators of ARK, so you know it’s going to amazing. The game is coming to Steam Early Access on December 13th and will be available early in 2019 on XBOX One‘s preview program.

Check out the trailer now, and get ready for fun and adventure!

Led by industry veterans Jeremy Stieglitz and Jesse Rapczak, ATLAS will host up to 40,000 players exploring the same globe simultaneously, so there will be an unprecedented scale of encounters and conflict!
In ATLAS you will stake your claim in the endless open world as you construct custom ships, search for buried treasure, siege and conquer fortresses, plunder travelling merchants and recruit a crew to join your powerful Armada as you engage in the ultimate quest for fortune and glory!

Check HERE for more entertainment updates, so you can get the latest news for movies, TV, games and books.