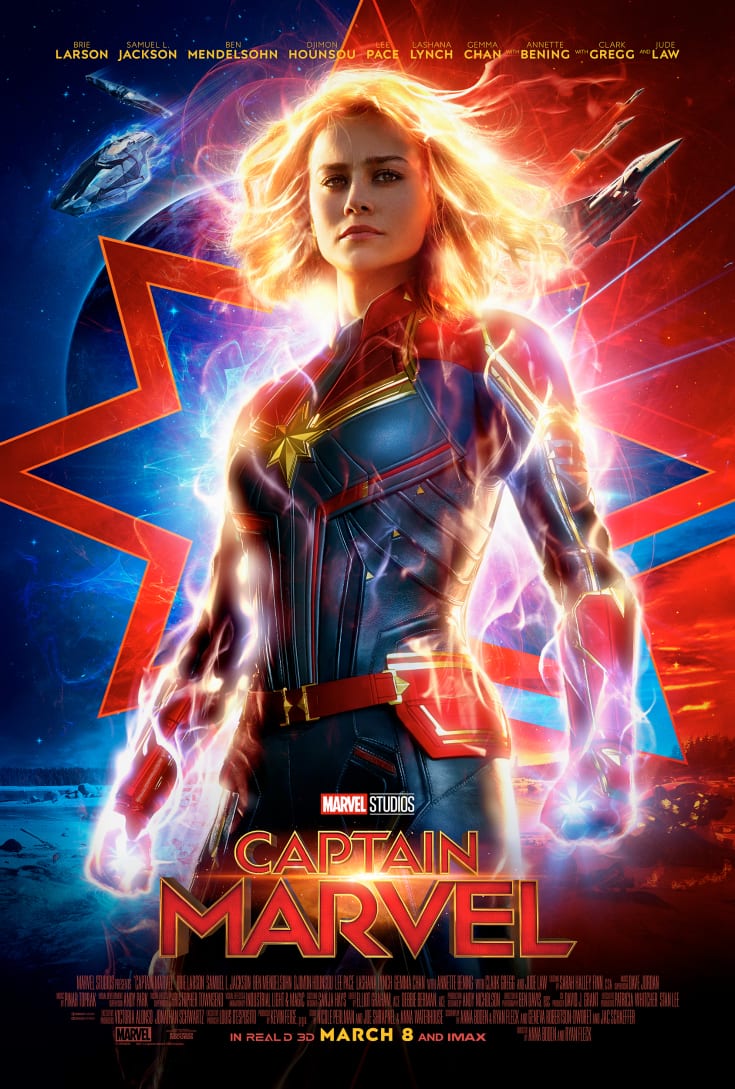 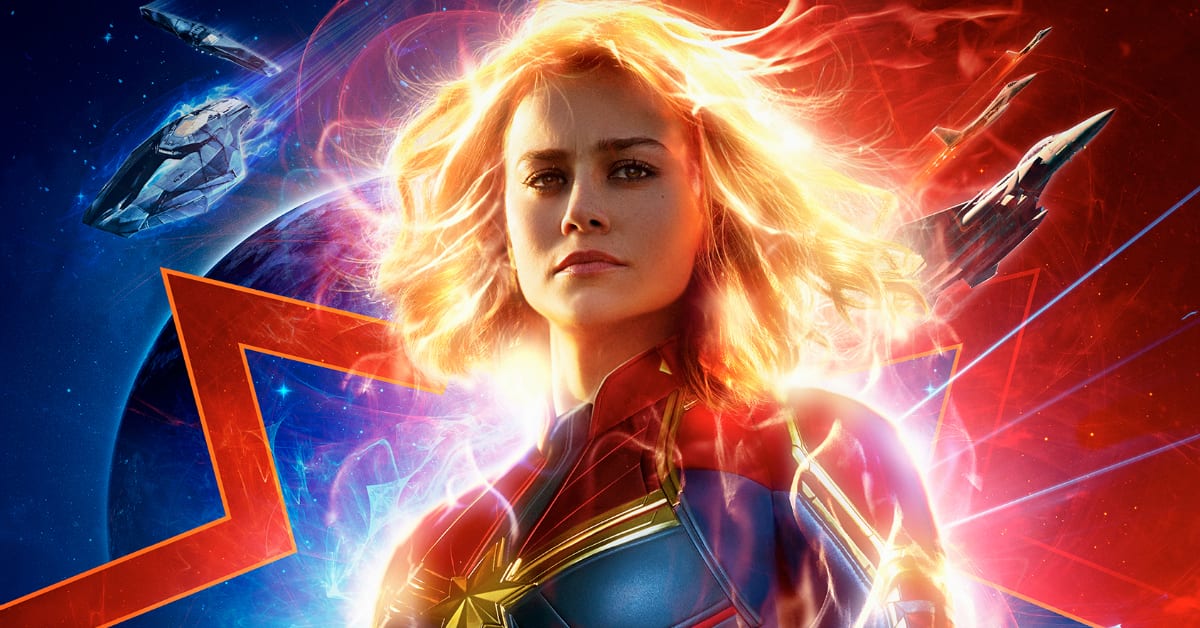 On March 8th you can see the movie in theaters, but you can watch the official Captain Marvel trailer now!

It looks like it is going to be awesome, and I’m excited to see what happened during this part of the Marvel Universe history.

Check out the trailer and fuel your anticipation for the movie!