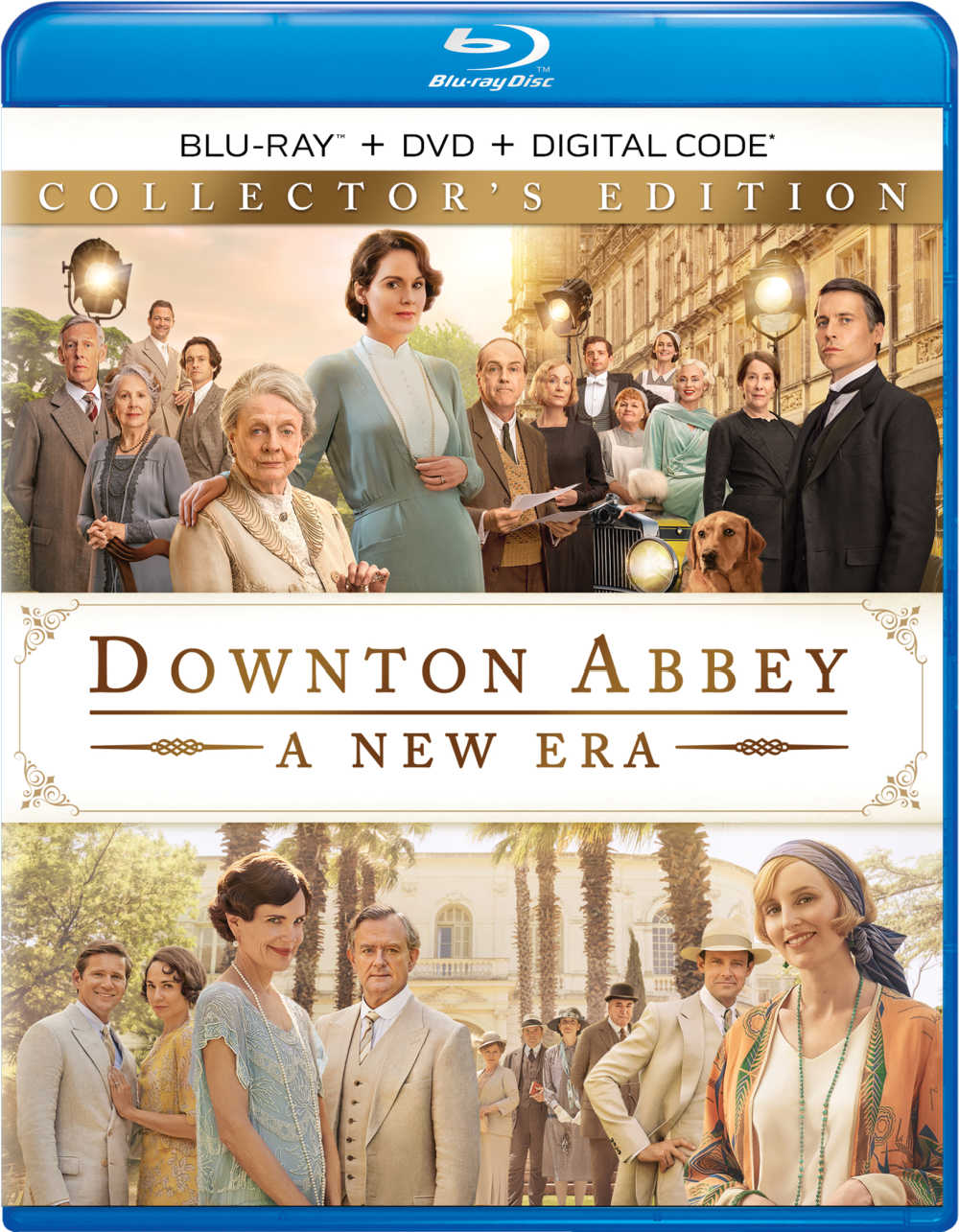 Finally, we can catch up with the family and staff we have grown to love, when we watch Downton Abbey: A New Era at home.

This fun new movie takes off where the series ended.

Whether you watched each episode of Downton Abbey as soon as it aired or caught up later, the six seasons of the series were amazing.

I am one of those people who binged the entire series, when I was staying home in 2020.

It was fun to get to know the Grantham family and household staff and to follow their lives throughout the years.

The stories in the period drama are fictional, but it gives us a personal look at what it would have been like to live during that time period.

No one is perfect, so we get to see the good and bad of the individual characters and the evolving times in which they lived.

This is a great movie to watch more than once, so you’ll want to add the collector’s edition to your home movie library.

There is plenty of drama from the characters we already know well.

The much-anticipated cinematic return of the global phenomenon reunites the beloved cast as they go on a grand journey to the South of France to uncover the mystery of the Dowager Countess’ newly inherited villa.

It’s 1928 and the family and household servants of Downton Abbey are all in attendance at the wedding of Tom Branson to Miss Lucy Smith, daughter of Lady Maud Bagshaw.

Since the decline in her health, the Dowager has moved back to Downton to be closer to the family.

Lord Grantham shares the news that the family’s lawyer will be visiting Downton at the Dowager’s request and that the whole family should be present.

Violet has inherited a villa in the South of France and in turn she wants to leave it to Lady Sybil and Branson’s daughter, Sybbie, in her will.

With the question of why the late Marquis de Montmirail left such a generous gift to the Dowager hanging in the air, Lord Grantham receives an interesting phone call.

Mr. Barber, a film director from the British Lion film company, wants to set his latest silent film, The Gambler, at Downton Abbey.

Robert thinks it’s a grotesque idea, but with an exuberant offer on the table and a quick tour of the
attics and roof with Lady Mary, he reluctantly concedes that Mary is in charge and should do what she thinks best.