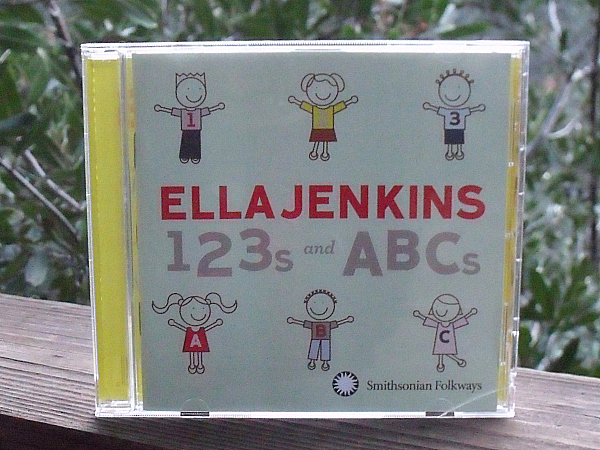 123s and ABCs is a compilation album that features 16 songs that will make kids and adults want to sing along. She draws you in and makes you feel like you are a part of the music instead of just someone who is listening to it.

The music is timeless and entertaining. Ella Jenkins can make kids and adults smile and feel good all over!