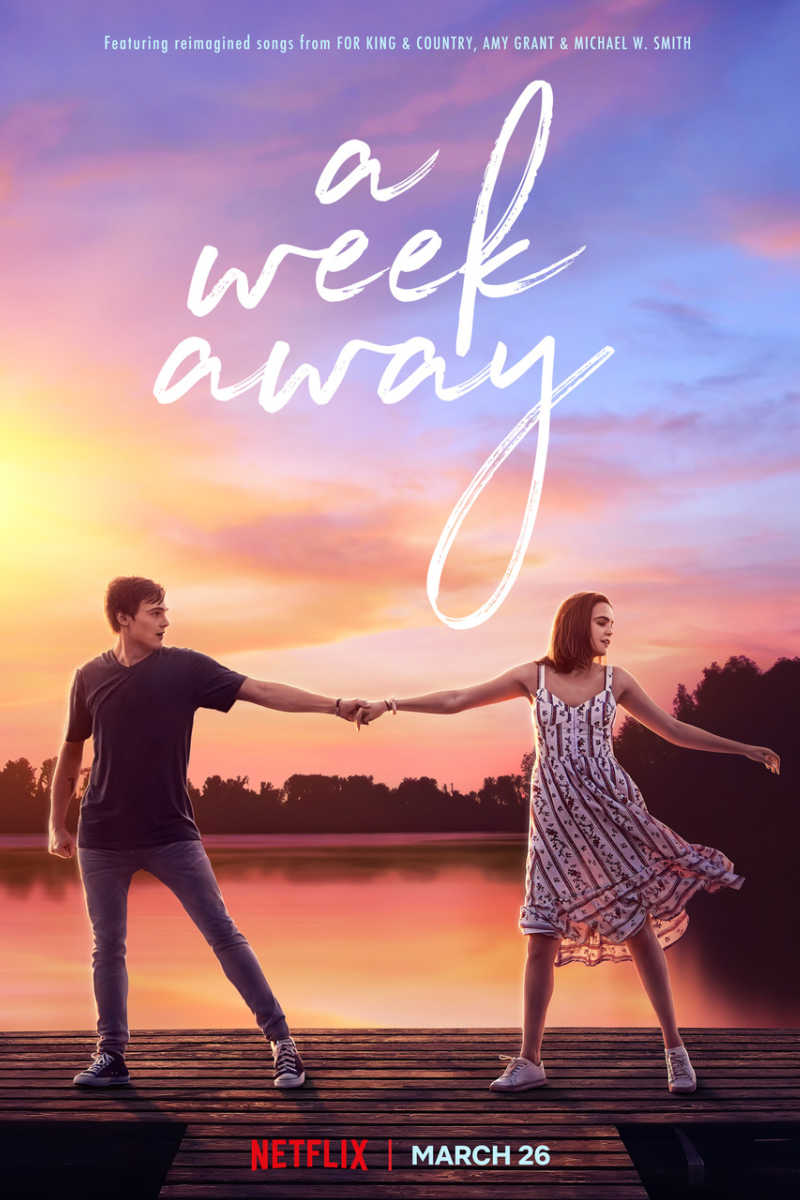 If you love heartwarming, feel good musicals, you are going to want to watch the new Netflix A Week Away movie.

This is a faith-based film about teens at a Christian camp.

Since this is a musical, the cast members break into song complete with coordinated dance numbers often.

In between, there is drama and there are life lessons to be learned by all.

Netflix A Week Away Trailer

A Week Away is Netflix’s first musical film of its kind, releasing March 26th.

Troubled teen Will Hawkins has a choice to make – go to juvenile detention or attend a Christian summer camp.

While at camp, and with the help of his music, new friends and love interest, he learns the healing powers of kindness, forgiveness, and faith can be found in the most unlikely of places. 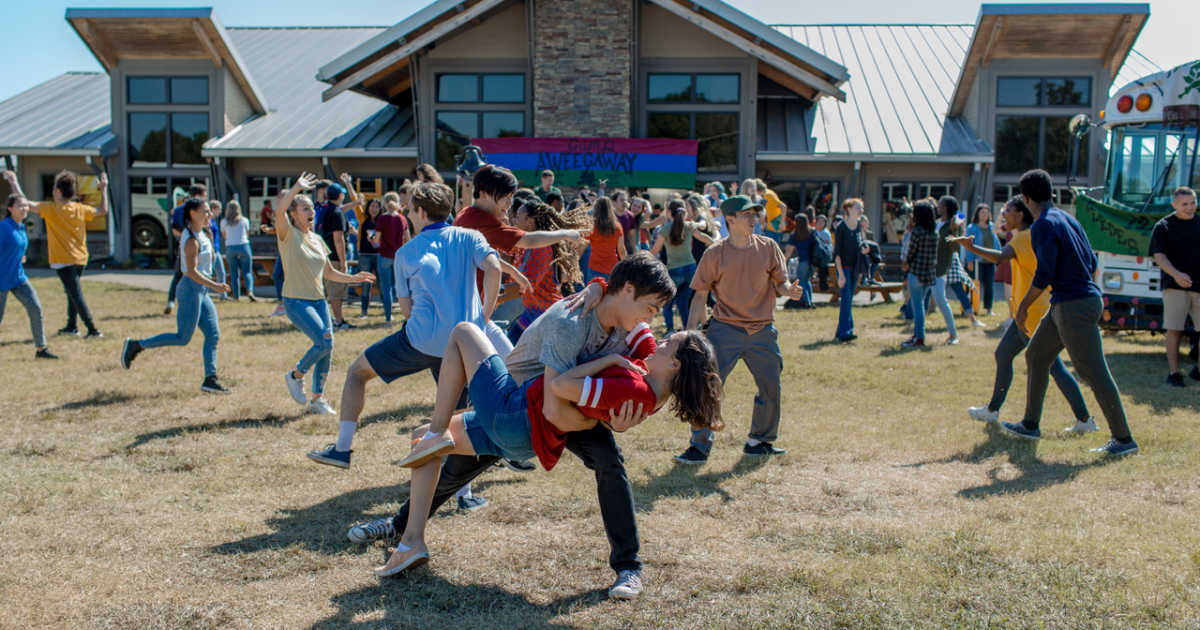 The film stars Kevin Quinn, who is known for his starring role on the Disney Channel show Bunk’d, and Bailee Madision, who has millions of social media followers and has been in dozens of movies.

They are both a bit past their teen years, but they fit right in playing teenagers at this fictional sleepaway camp. 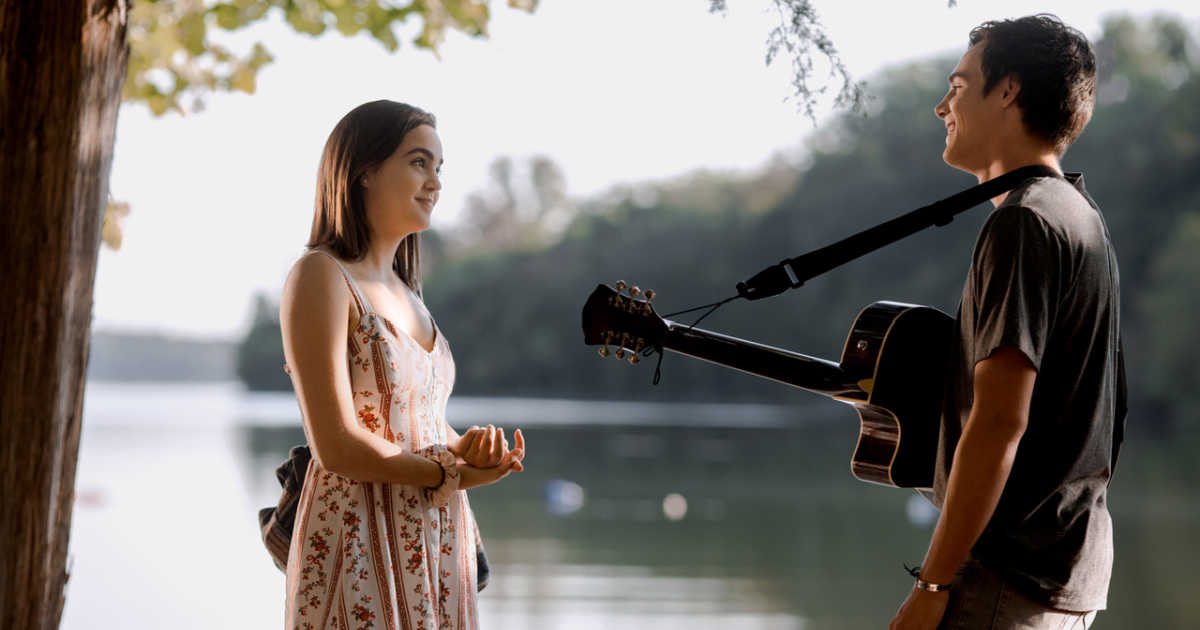 Additionally, the Netflix film features music from popular Christian artists who you may recognize.

This is a fun film for families, so you may want to plan your family movie night now.

Perhaps, your kids will entertain you with their own choreographed musical numbers based on the film! 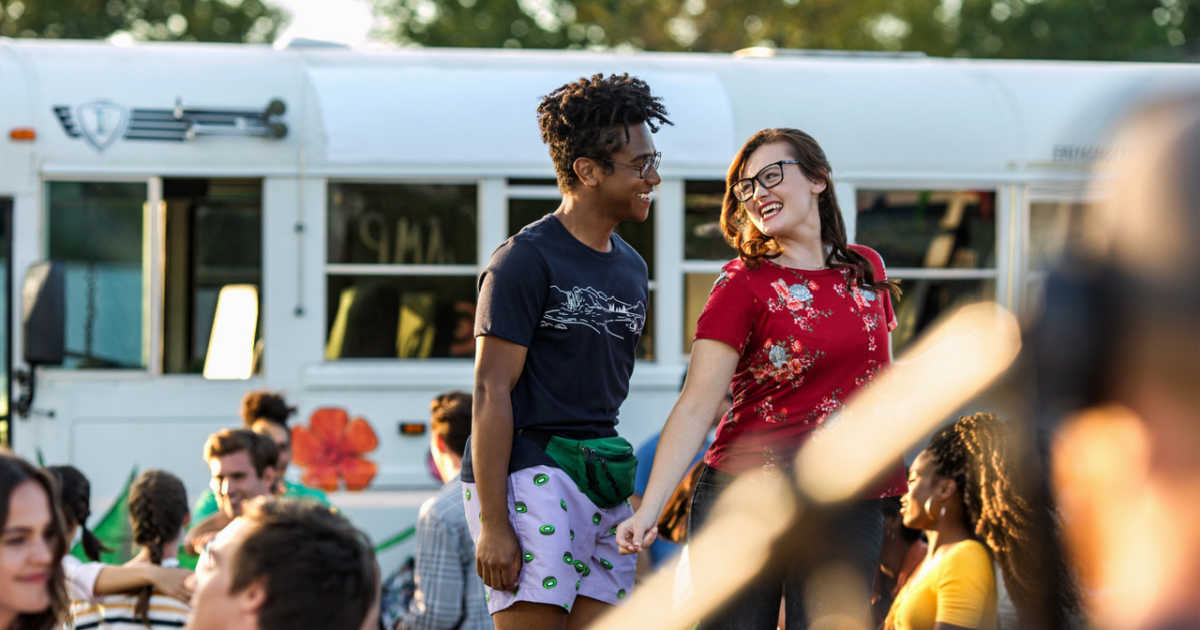 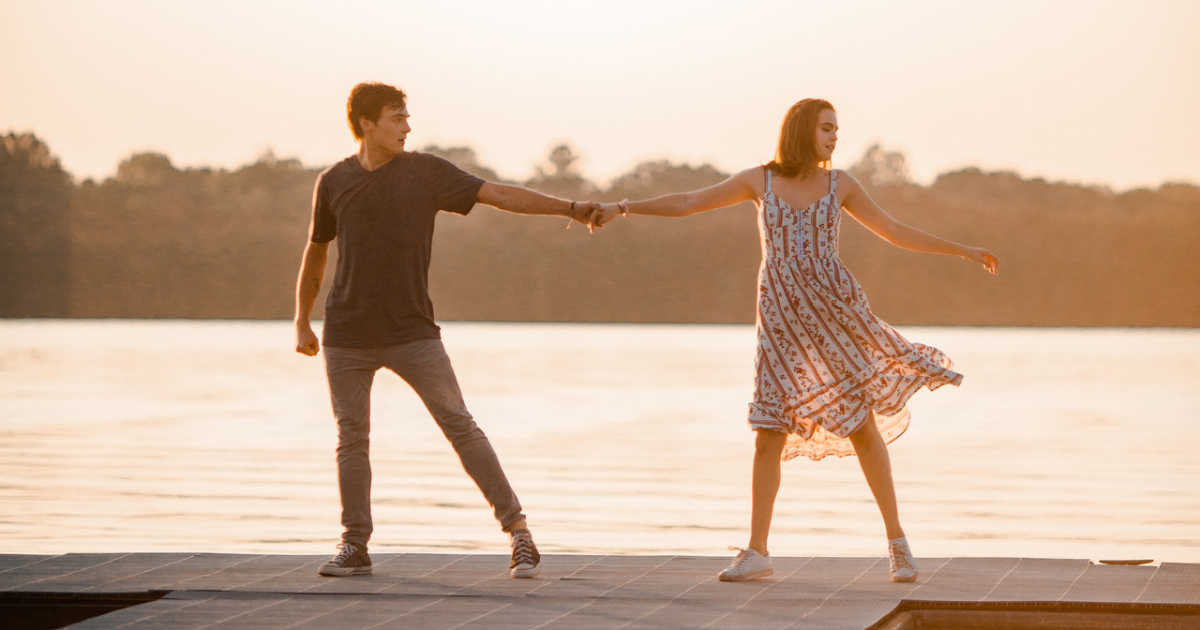 This is a sponsored post on behalf of Review Wire Media for Netflix.