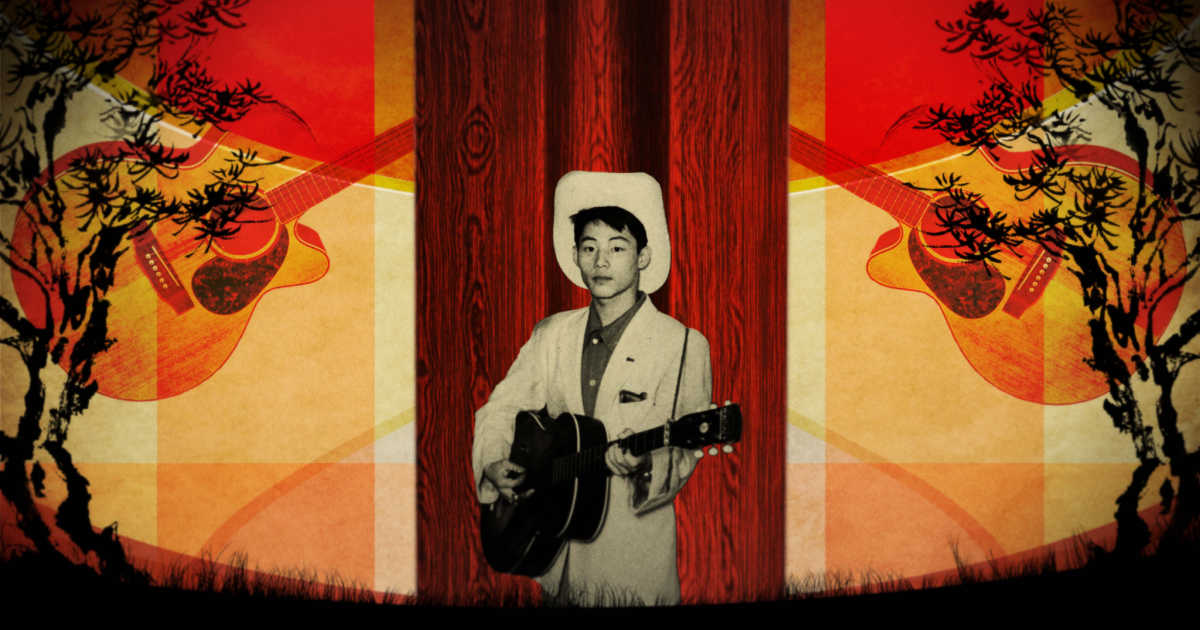 WW2 is over, but US influence remains in Japan as you’ll see in the country music documentary film, Far Western.

Troops came back to the US, but some of their culture and music was left behind.

The result is that all these years later, there is a country music scene in Japan.

It isn’t exactly the same as the American one, since it has morphed into a uniquely Japanese version of the music style.

I found the music to be interesting and the documentary to be a fascinating look at the past and present of country music in Japan. 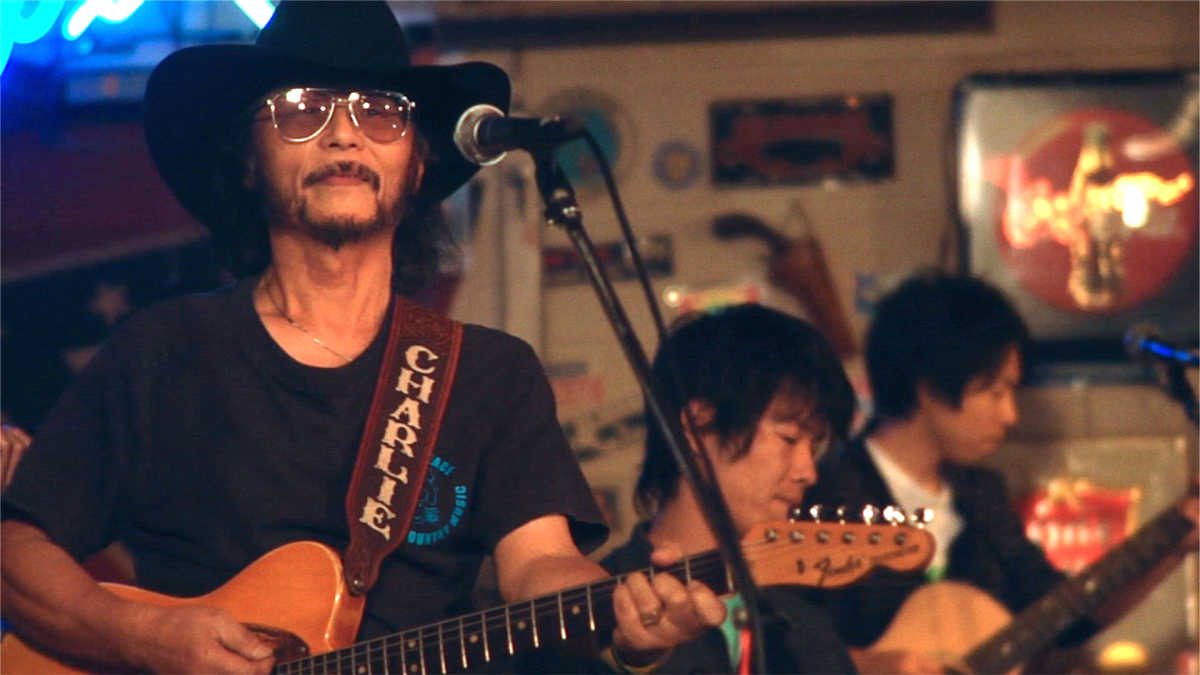 Amid the ashes of post-WWII Japan, the bittersweet sounds of American traditional country music drifted through the radio airwaves.

Although intended for the U.S. occupying forces, a vast ‘ghost audience’ of young Japanese quickly warmed to the soothing, yet foreign, sounds.

Since falling in love with the music in the 1950’s, Charlie Nagatani has lived to play and spread country music throughout Japan.

From his hometown of Kumamoto in southern Japan, Charlie operates a family-run honky tonk named Good Time Charlie’s and is the promoter of the largest country music festival in Japan, Country Gold.

Masuo Sasabe’s band The Blueside of Lonesome is one of Japan’s most renowned bluegrass bands.

Sasabe was in the first wave of Japanese musicians to travel to America seeking the source of bluegrass music in the early 1970’s.

Through these modern-day portraits, Far Western illuminates this lost chapter of music as the musicians’ journey from Japan to the heart of American music culture.

Over seventy years later this American music tradition has been transformed into something distinctly Japanese. 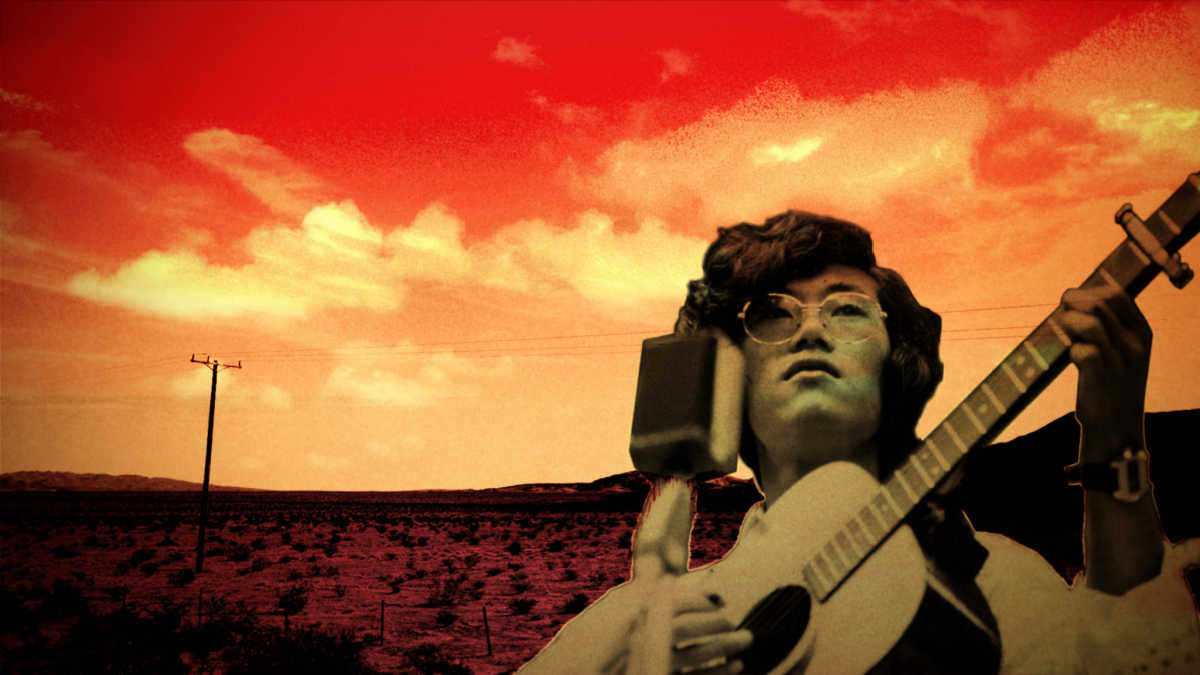 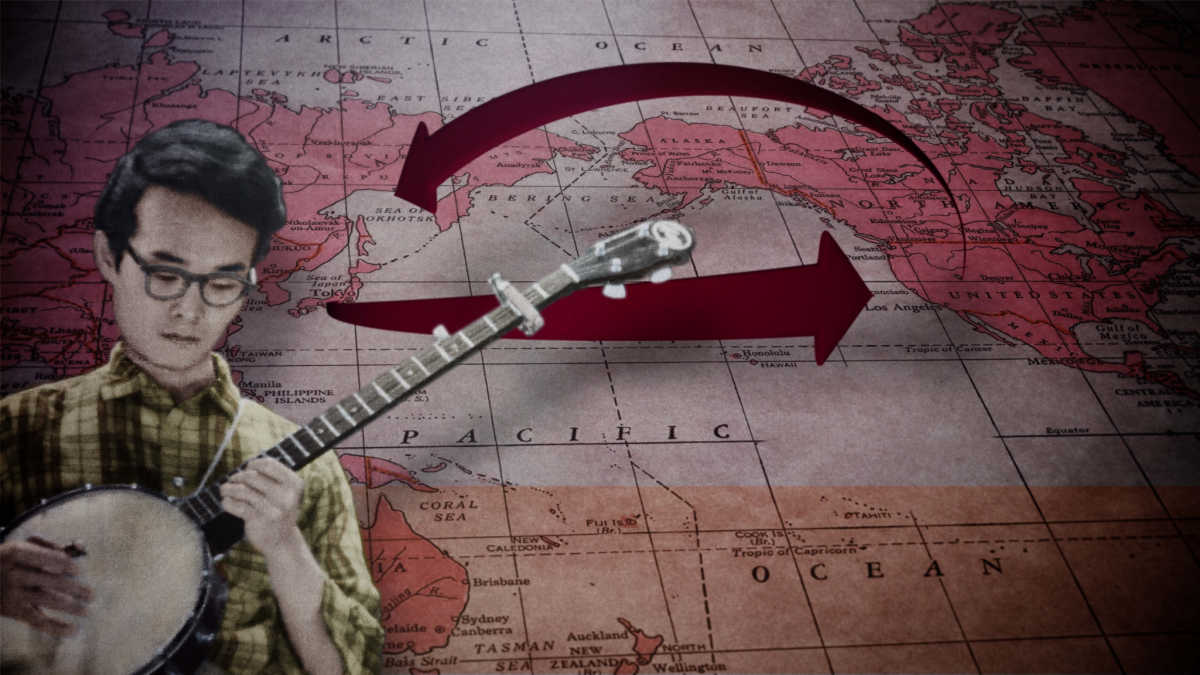 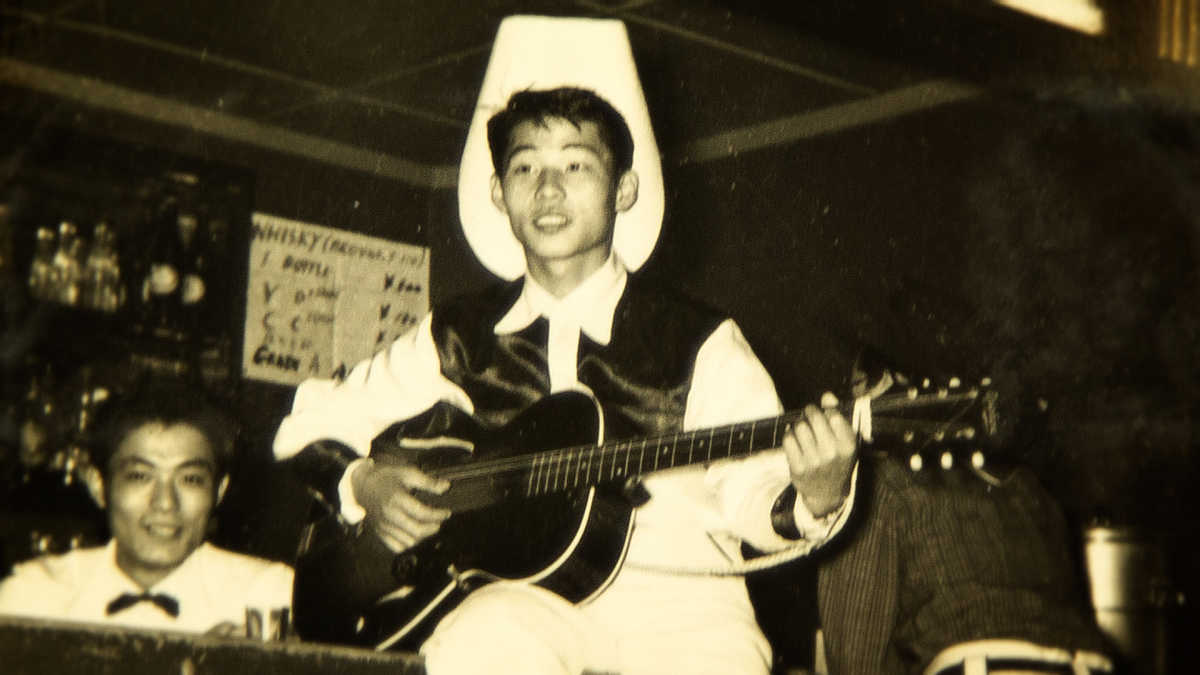