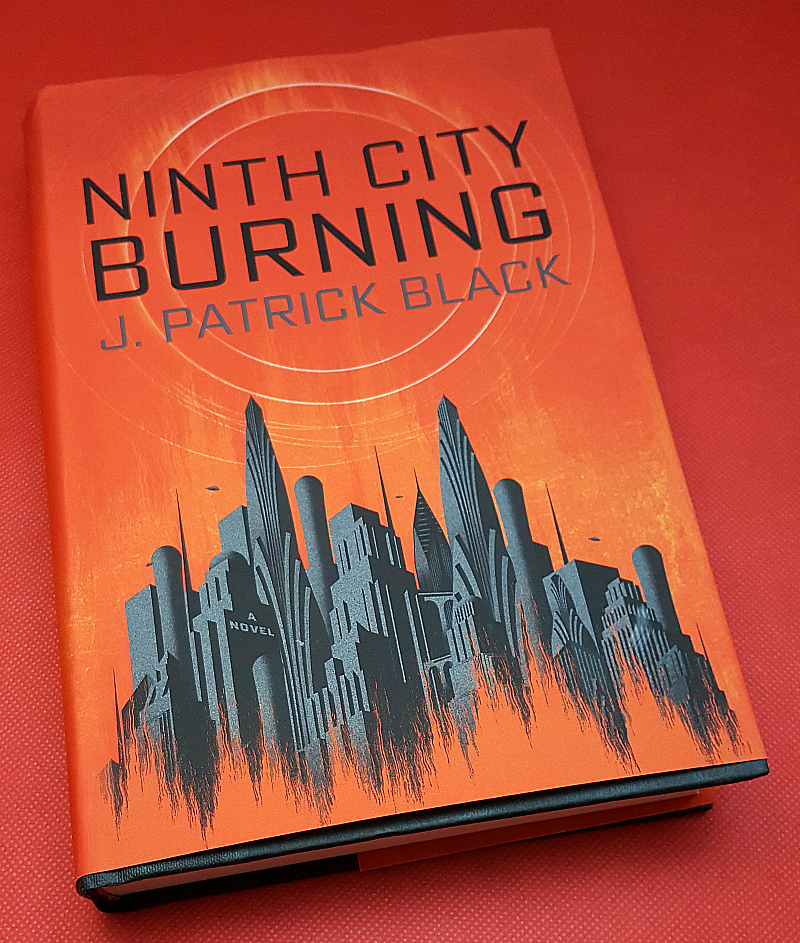 Are you a sci-fi fan?

J. Patrick Black has authored an epic sci-fi fantasy novel that is imaginative, exciting and thought provoking. The story is completely fictional, but, like others in this genre, the book will make you think about where we are as a society and what the future may bring.

This is the debut novel for J. Patrick Black. His life experience includes a variety of jobs including working as a lawyer, bartender, lifeguard and homebuilder. He clearly has a very active imagination with his ability to create this epic work of fiction. 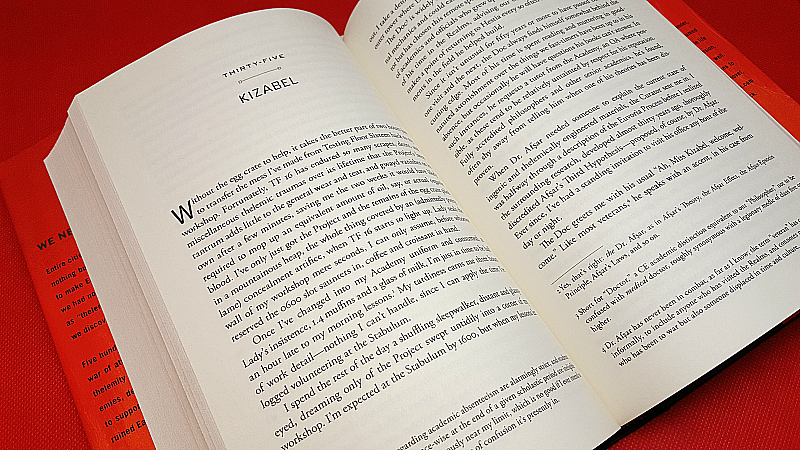 Description: “We never saw them coming. Entire cities disappeared in the blink of an eye, leaving nothing but dust and rubble. When an alien race came to make Earth theirs, they brought with them a weapon we had no way to fight, a universe-altering force known as thelemity. It seemed nothing could stop it—until we discovered we could wield the power too. Five hundred years later, the Earth is locked in a grinding war of attrition. The talented few capable of bending thelemity to their will are trained in elite military academies, destined for the front lines. Those who refused to support the war have been exiled to the wilds of a ruined Earth. But the enemy’s tactics are changing, and Earth’s defenders are about to discover this centuries-old war has only just begun. As a terrible new onslaught looms, heroes will rise from unlikely quarters, and fight back.” 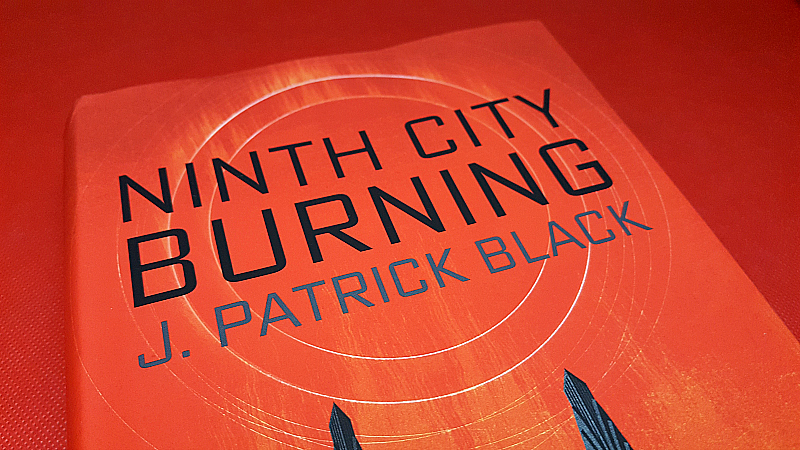