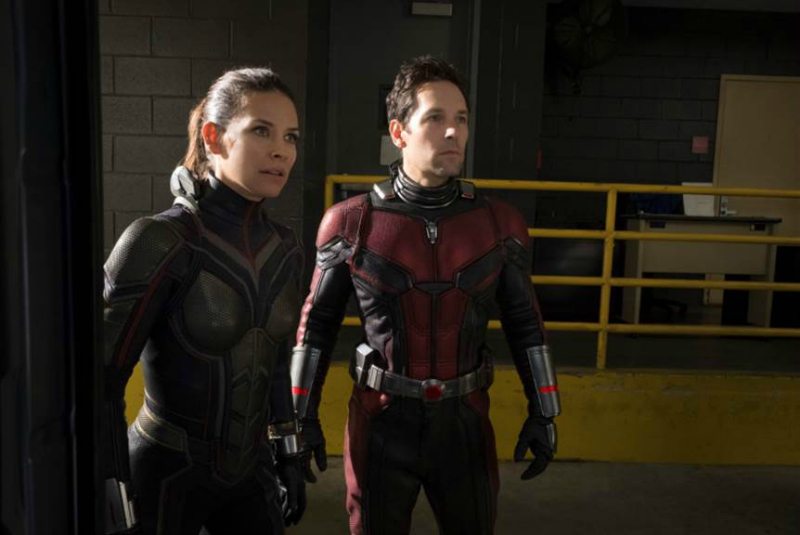 Yes, it’s time to start thinking about upcoming Summer movies and here is the new official Ant Man trailer! Marvel has been hitting it out of the park with their super hero movies, so I’ve got high hopes for this one.

Check out the video now and have some pre-Summer fun! 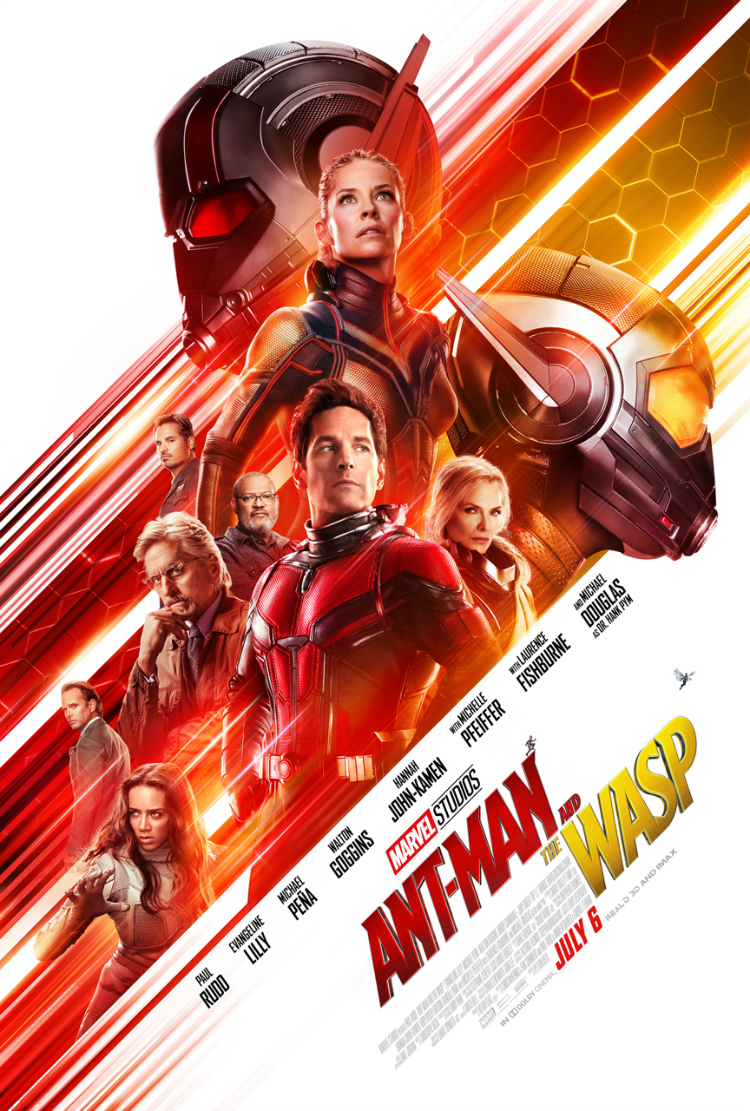