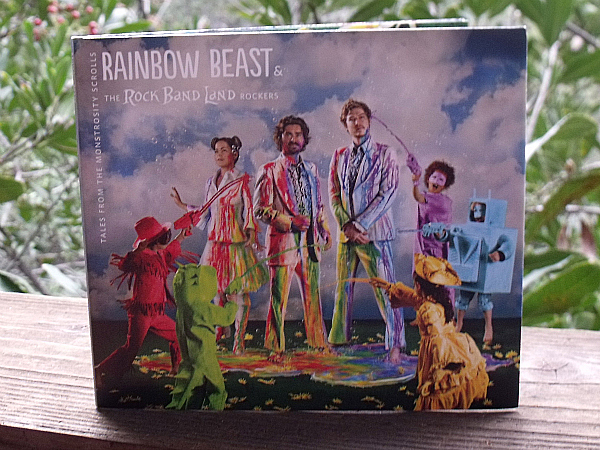 As you can imagine based on the cover of this CD, Rainbow Beast and the Rock Band Land Rockers are most definitely one of a kind!

Tales from the Monstrosity Scrolls is a collection of musical stories. The music has a dark feel to it and might be at home at a side show carnival. The stories themselves are narrated by children. It’s edgy and unique.

Fairy tales used to be the common choice for children and they were often very dark – poisoned apples, children locked away in towers or dungeons … This is a bit of a step back into this sort of tale, but it’s presented in a modern way. This is for kids who like a little more excitement than the bulk of today’s children’s programming.

The CD is recommended for kids ages 4-8. Some 4 year olds may be too young for the stories and I believe that many kids over the age of 8 will still enjoy them. 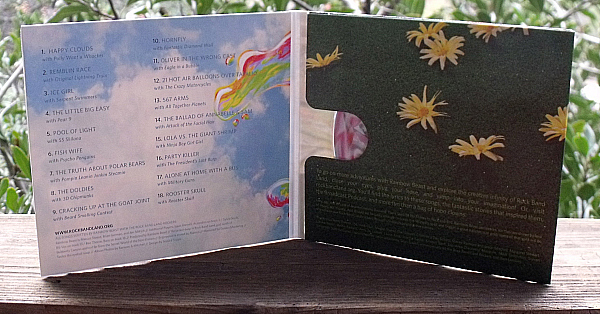 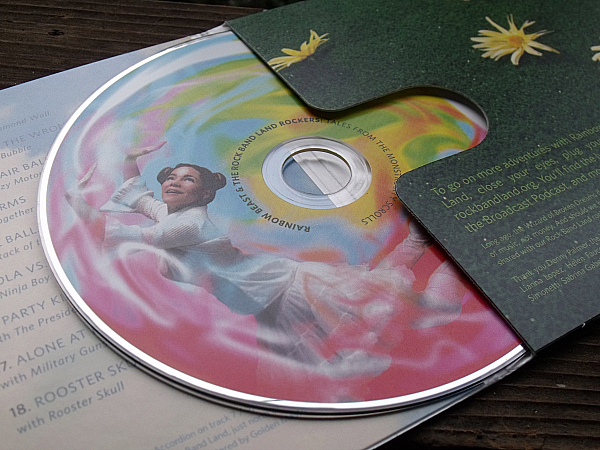