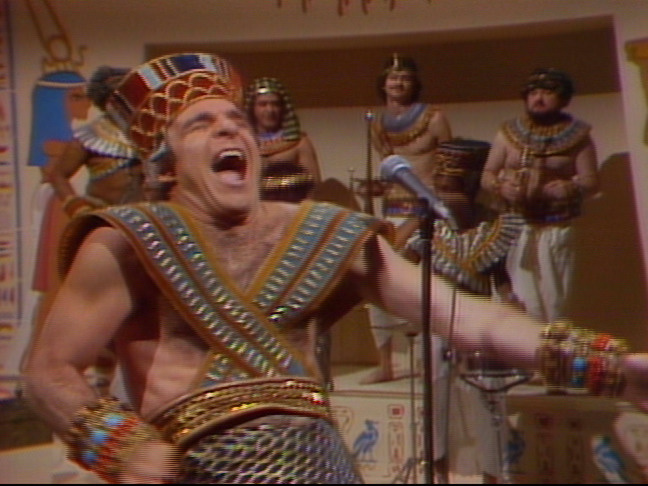 The Best of SNL 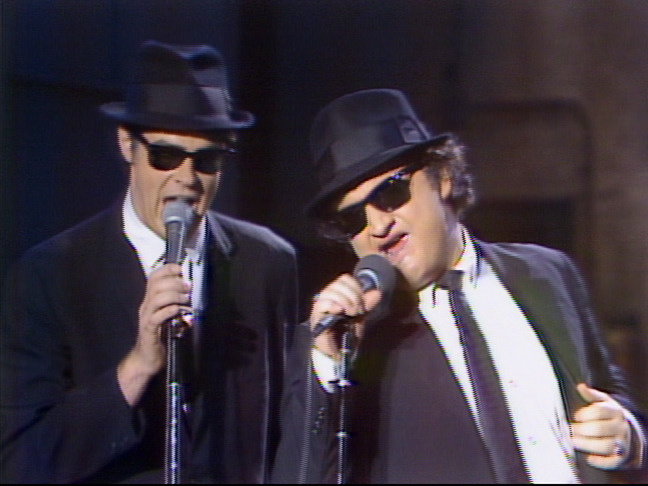 Laughter and entertainment are just what we need this year, so this Saturday Night Live DVD Box Set is fantastic as a holiday gift.

The 12 disc set includes the best from the first five seasons of the groundbreaking show.

Of course, I enjoy the current episodes, but those first few years were truly amazing.

I was just a kid, when the first episode aired in 1975 but it was an instant hit.

SNL was the talk of my school each Monday morning, and then kids would reenact the sketches throughout the week.

The classic episodes are as hilarious now as they were all those years ago. 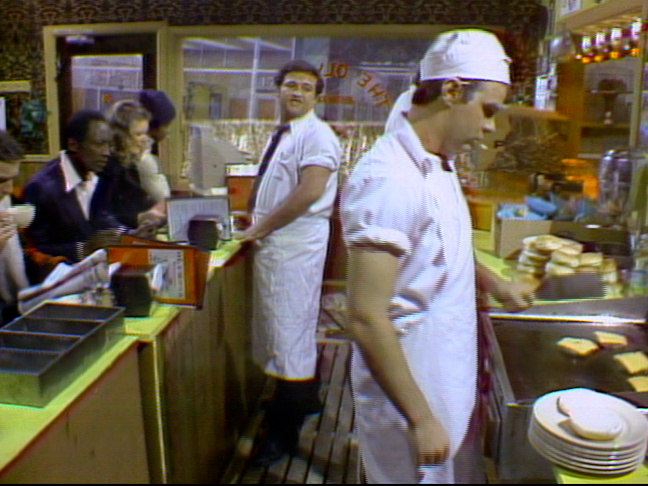 The first five years of Saturday Night Live featured some of the most beloved cast members of all time.

They set the stage for some of the most hilarious television comedy, and it was all live!

Now the best of the original cast is available unlike ever before.

They’re still not ready for prime time, but now you can watch them any time! 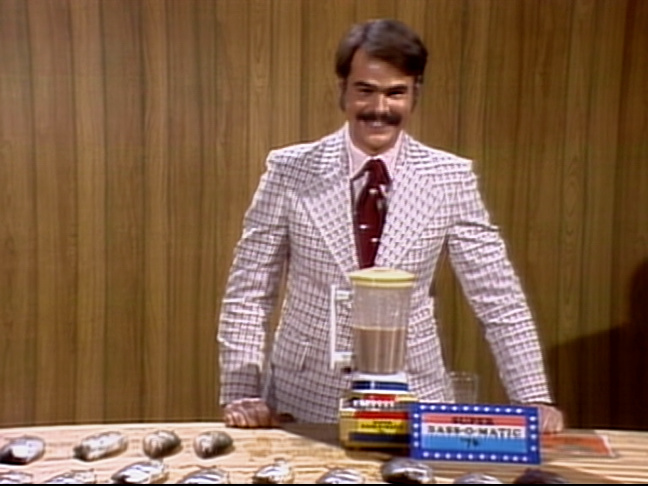 There are 30 complete episodes and the following extras: 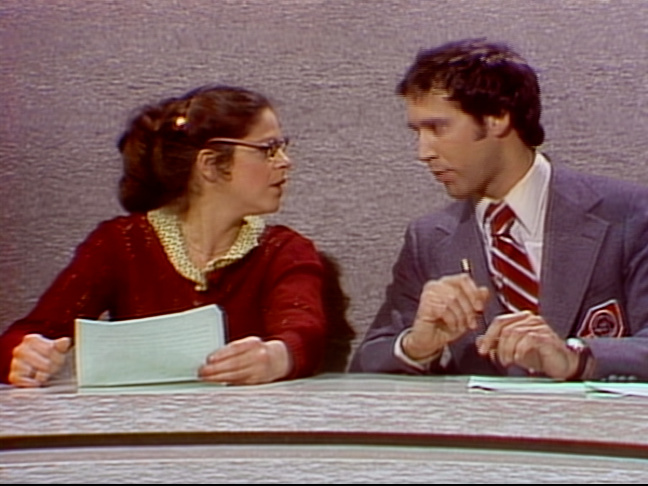