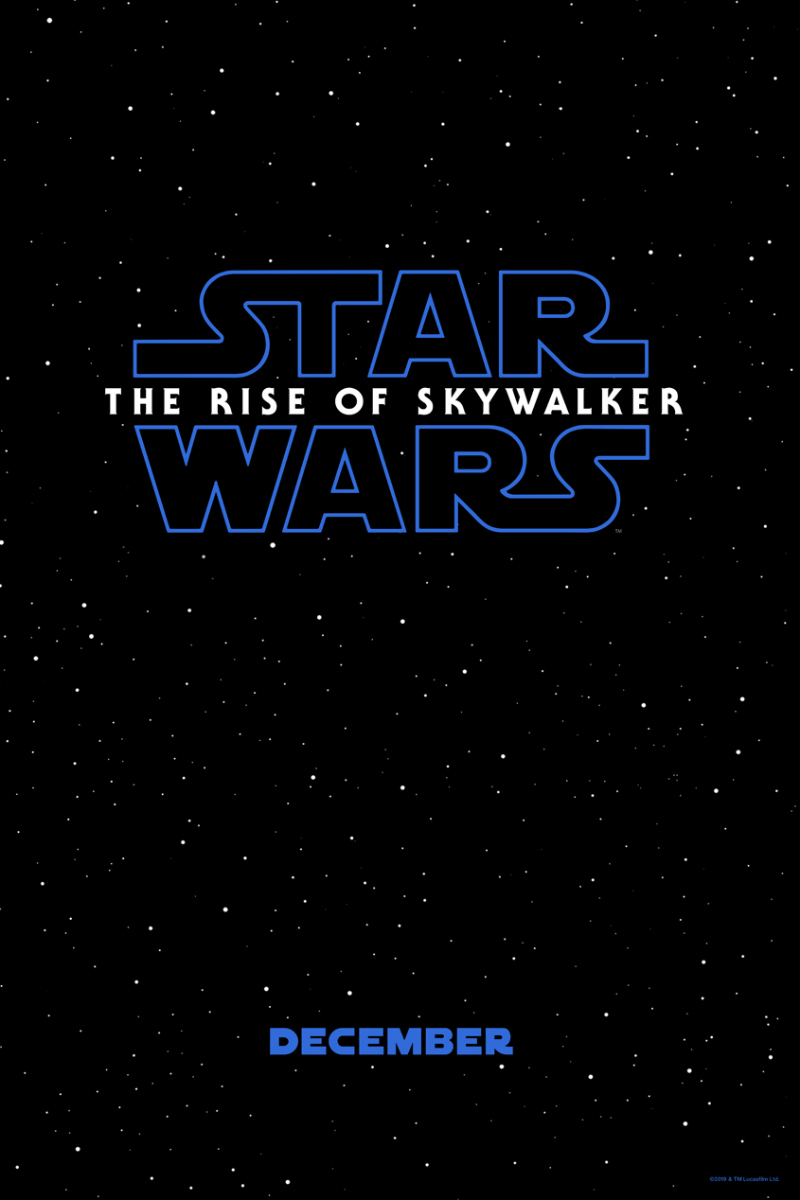 Fans at Star Wars Celebration in Chicago were in for a treat, when they saw the Episode IX: The Rise of Skywalker trailer debut!

I attended Star Wars Celebration prior the release of Episode VIII, when it was in Anaheim near Disneyland.

At that time,  J.J. Abrams, Carrie Fisher  and Mark Hamill appeared with announcements about that film

The movie will be in theaters this December, so I’m already getting excited to see it. This will be a great one to see as a family during the holiday season.

Watch the trailer now, so you can get a taste of what’s to come!

The Rise of Skywalker Trailer Debut