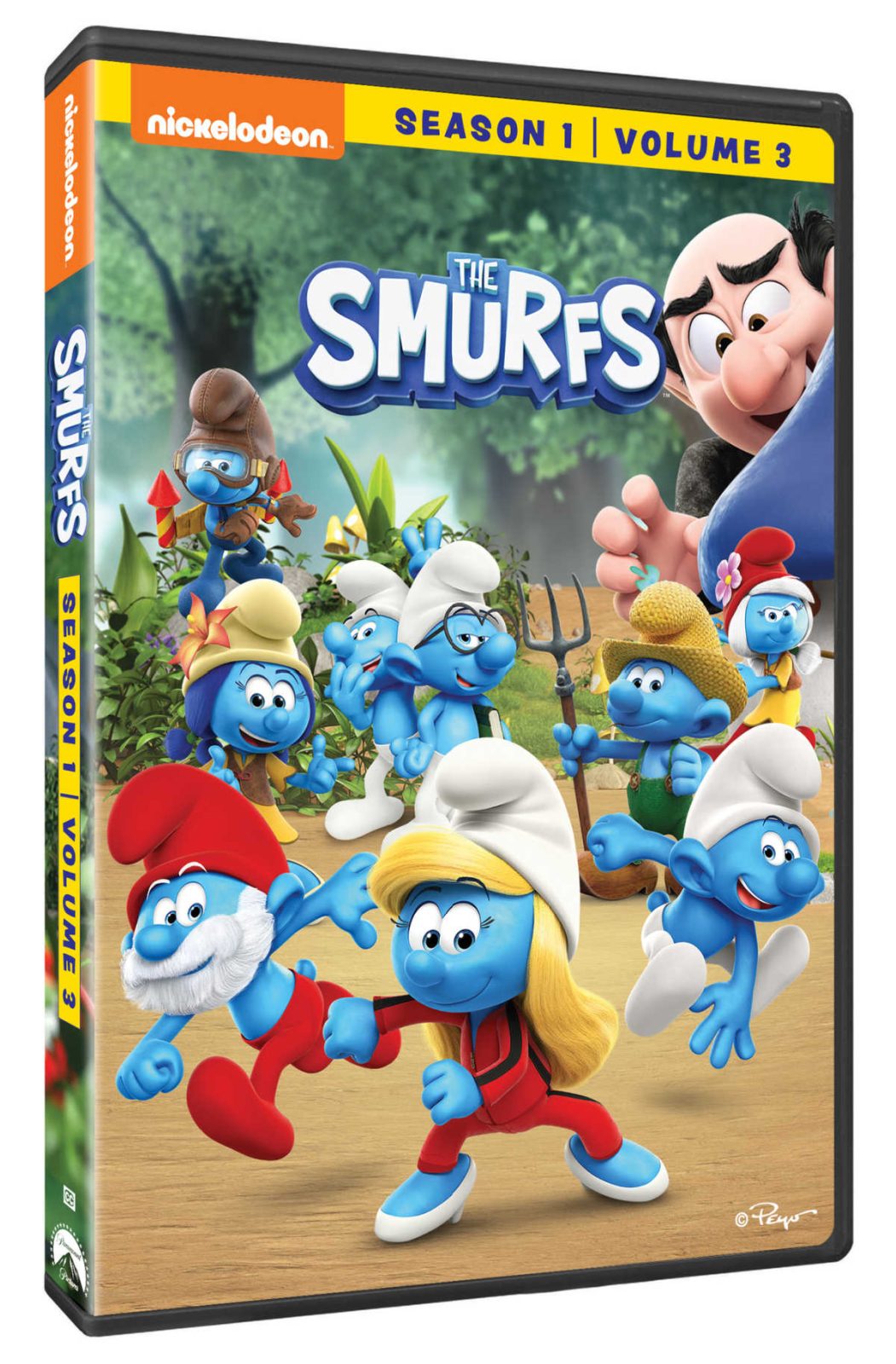 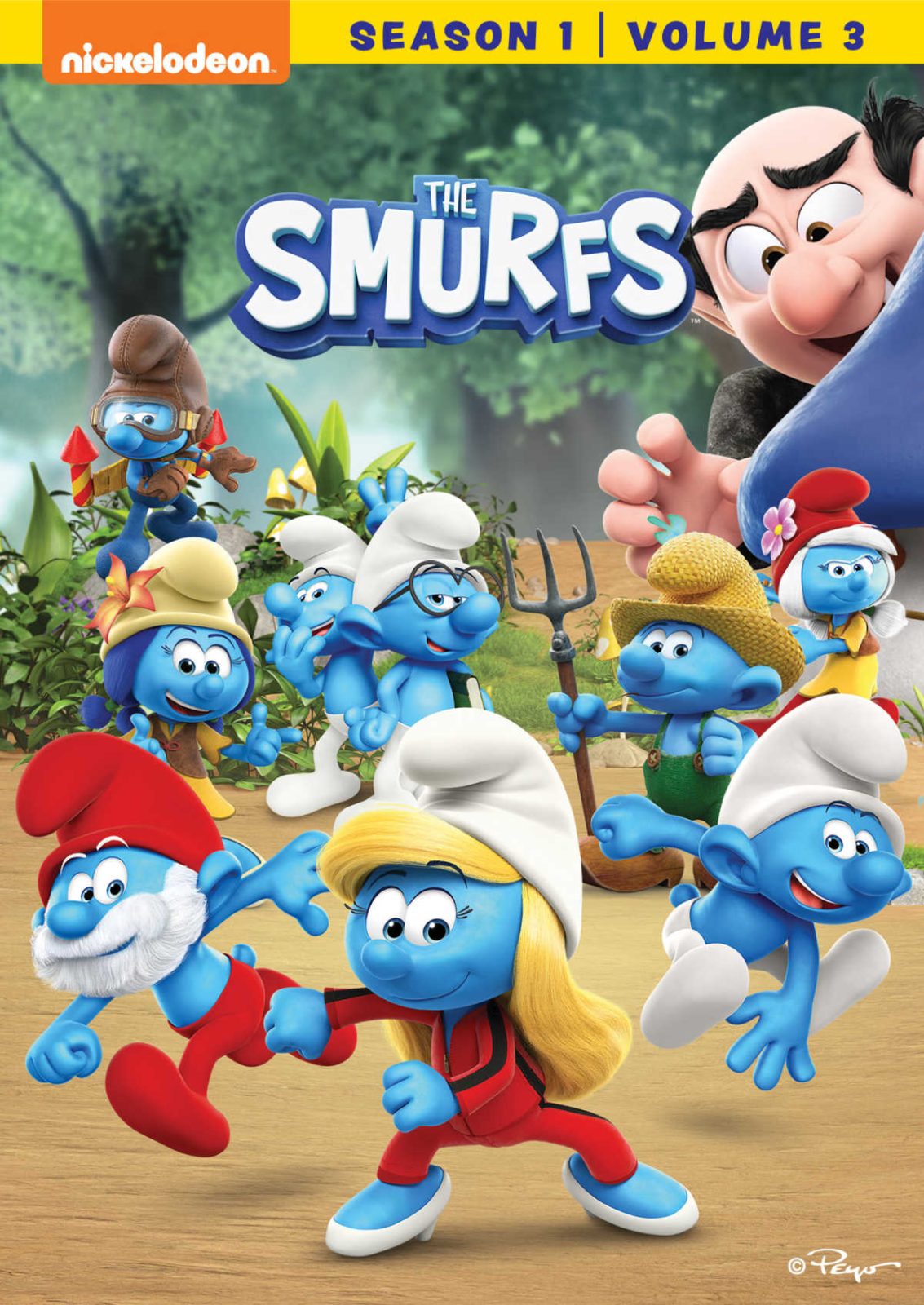 Kids will love the new The Smurfs Season 1 Volume 3 DVD, since it is filled with fun, entertainment and a whole lot of heart.

Many parents have good memories of watching the animated Smurfs series that debuted in 1981, so these blue characters have been loved for decades.

The latest 3D series began in 2021, which is great for kids and parents who still love the characters.

The episodes are similar to the original, but they have definitely been given a modern update.

The CGI animation is fantastic, so these beloved characters (and some new ones!) really come to life on the screen.

The Smurfs Season One adventures continue as Gargamel plants a crystal ball to spy on the Smurfs and they turn the tables on him!

Vanity attempts to cure a zit and turns himself into a lizard instead.

After being captured by Gargamel, Papa Smurf, Willow and Vanity offer to help him impress his mother, and so much more!

This enchanted volume contains episodes 19-26 of Season One! 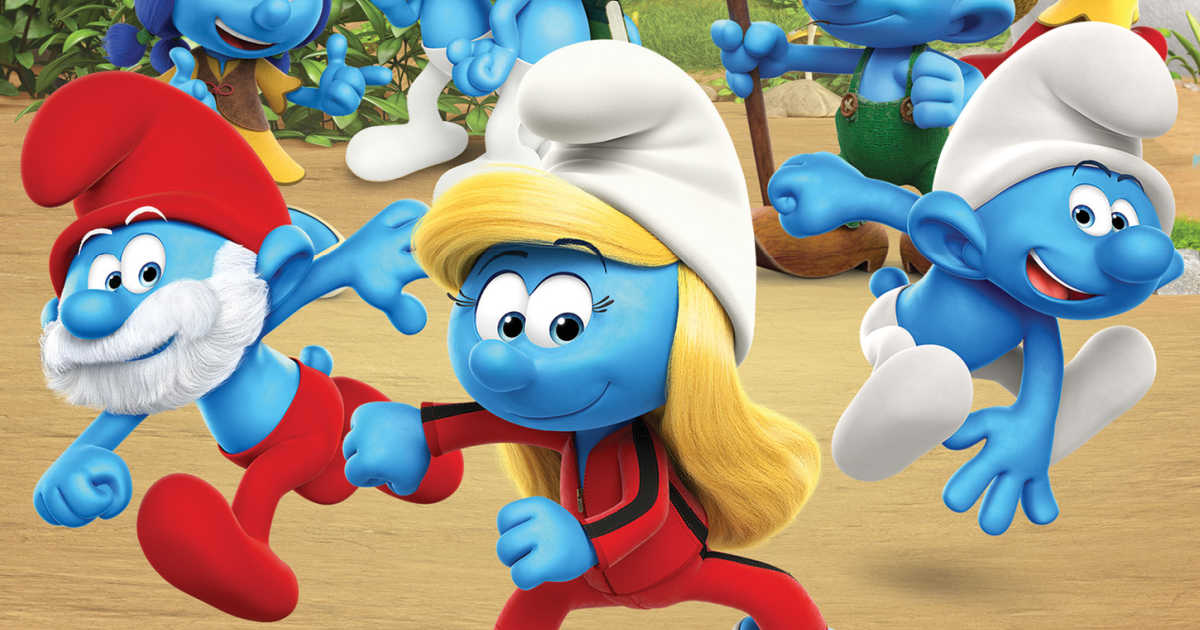