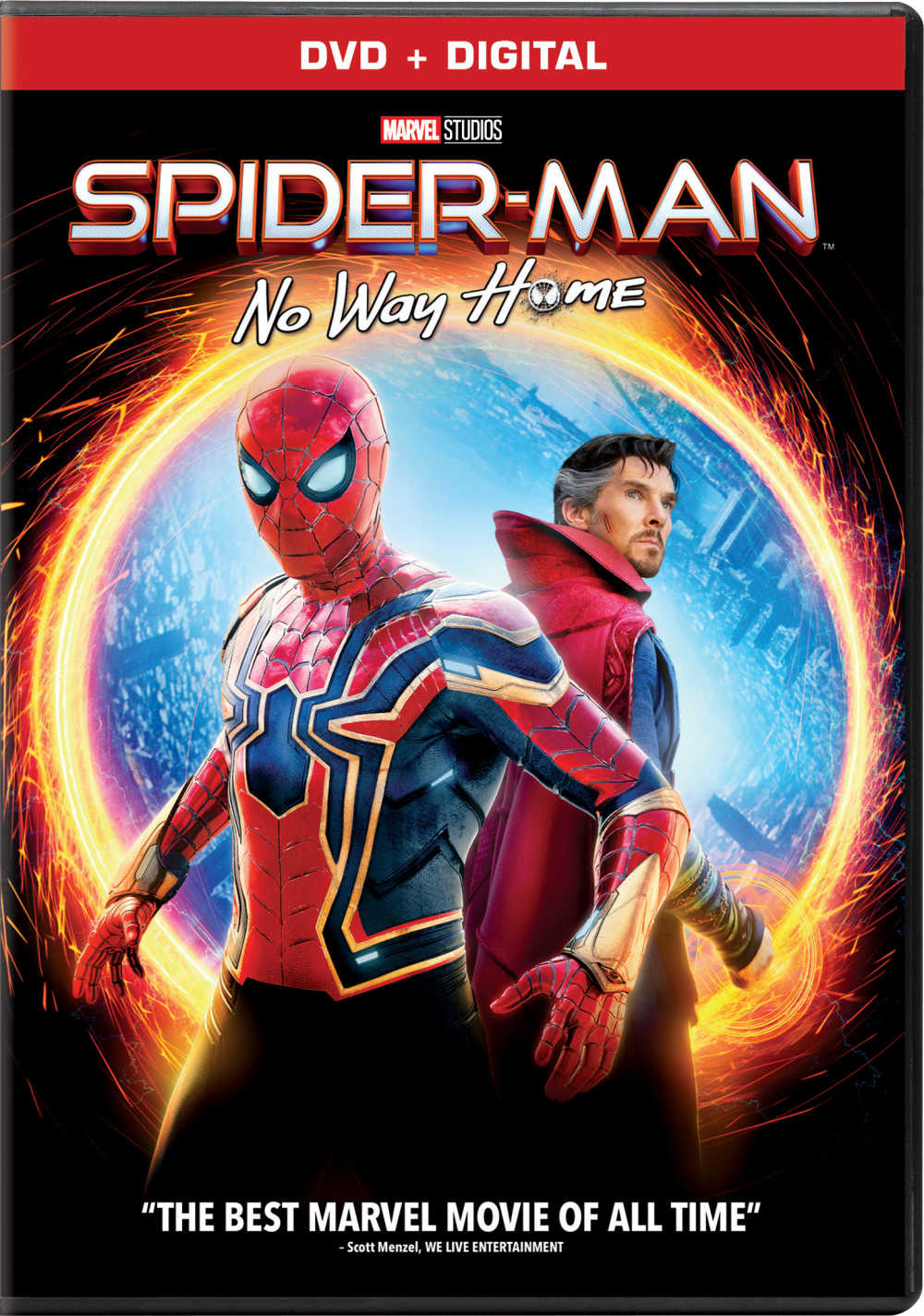 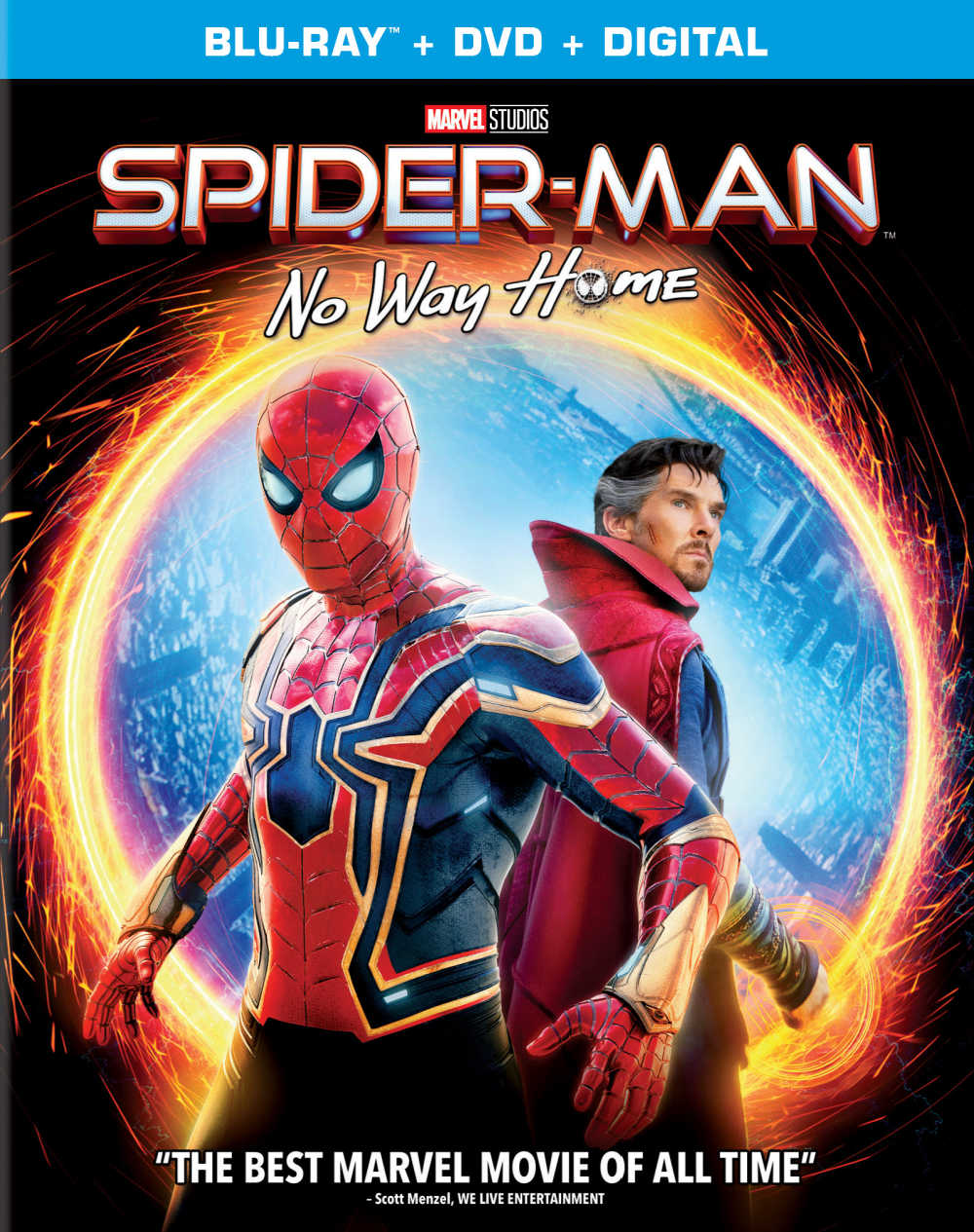 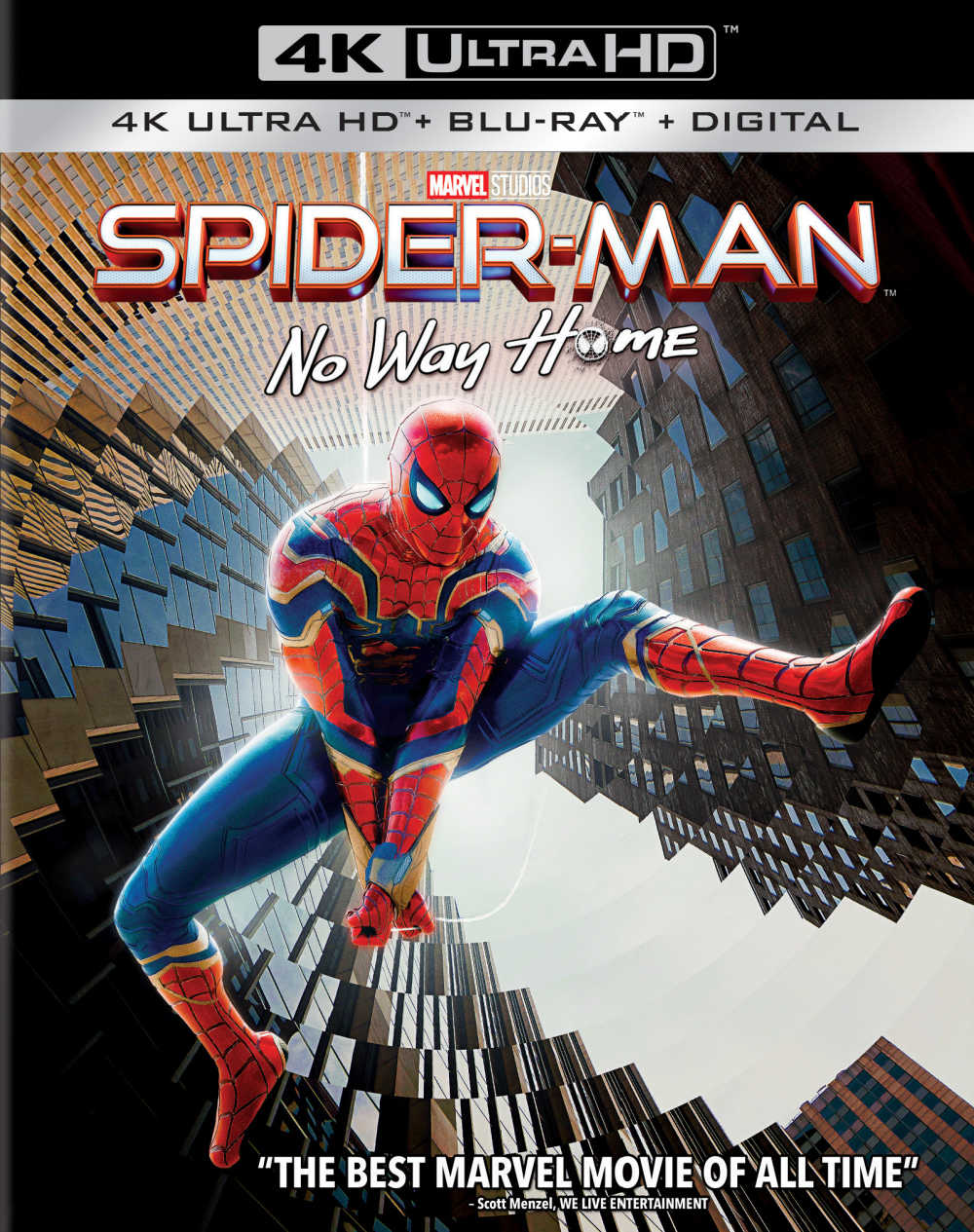 Marvel fans are definitely going to want to add the action-packed Spider-Man No Way Home to their movie collection.

It was just released today and we’ve already watched it more than once!

The action is fantastic, of course.

However, like other Marvel films, there is personal drama woven into the story.

Within the first few minutes of the movie, I was on the edge of my seat.

Some movies are fine to watch once, but Spider-Man is perfect for watching multiple times.

For the first time in the cinematic history of Spider-Man, our friendly neighborhood hero’s identity is revealed.

This brings his Super Hero responsibilities into conflict with his normal life and puts those he cares about most at risk.

When he enlists Doctor Strange’s help to restore his secret, the spell tears a hole in their world, releasing the most powerful villains who’ve ever fought a Spider-Man in any universe.

Now, Peter will have to overcome his greatest challenge yet, which will not only forever alter his own future but the future of the Multiverse. 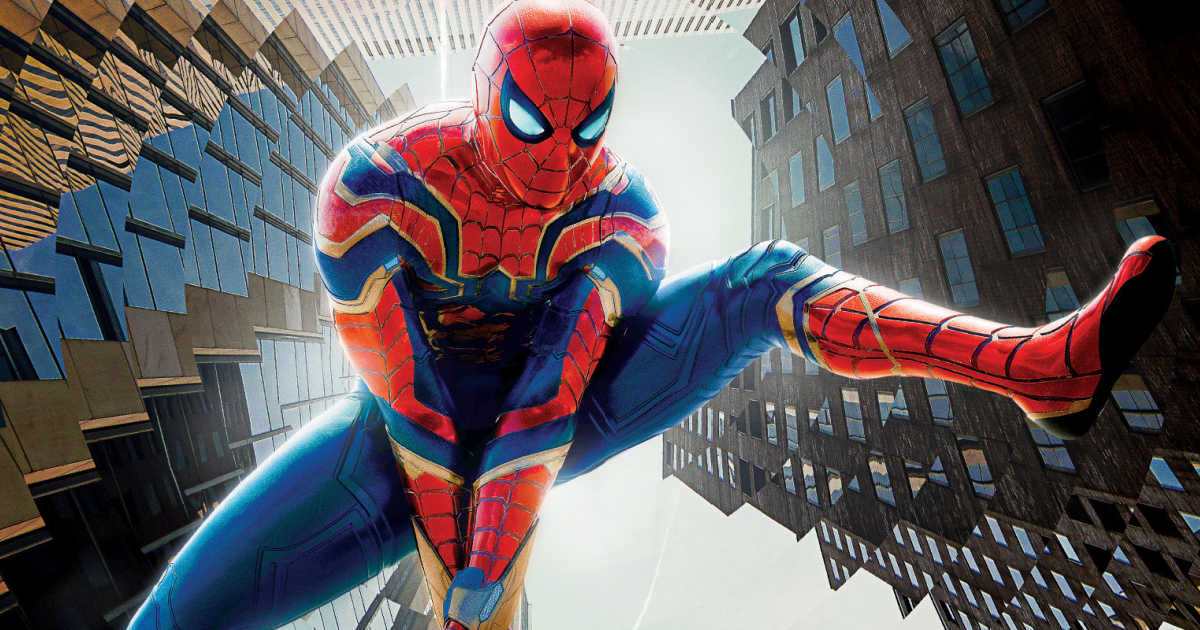 PG-13 (Sequences of action/violence, some language and brief suggestive comments)