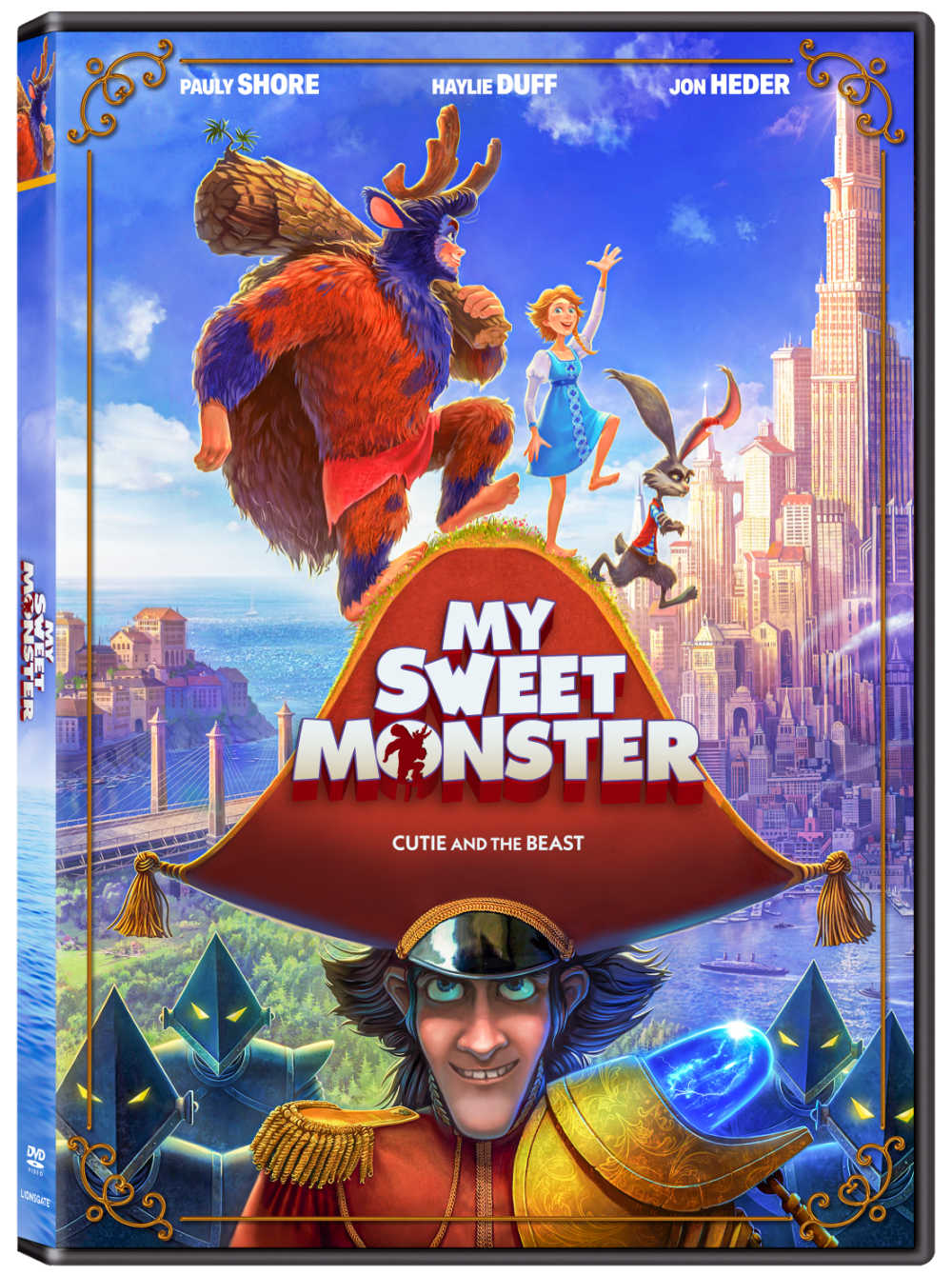 Watch My Sweet Monster for fun, laughs, music and the familiar voices of Pauly Shore, Jon Heder and Haylie Duff.

The animated feature film is great for kids to watch on their own or for the whole family to enjoy together for movie night at home.

There is magic and adventure and, of course, a princess who is strong, smart and brave enough to do the right thing.

Jon Heder is Bogey, the monster, and Pauly Shore is Bundy, the young man who Princess Barbara is definitely not going to marry. 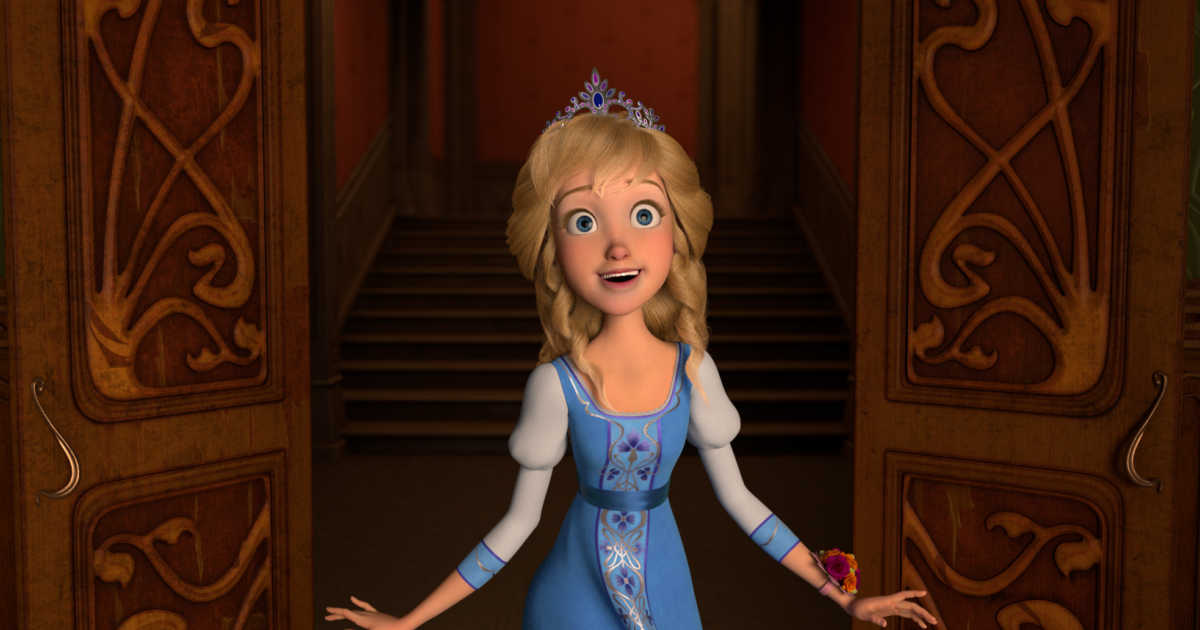 After rebellious Princess Barbara flees the kingdom on the day sheʼs set to marry Bundy, an evil postman, she meets Bogey, an odd, semi-human beast who is king of the wilderness.

So when Bundy then plots to rob the forestʼs supply of a magical, life-giving elixir called Spark, itʼs up to Bogey, Barbara, and their bouncy friend Bunny to stop him.

But can they defeat Bundyʼs vicious army of giant robotic rats?