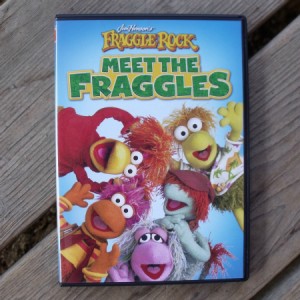 Happy 30th Anniversary to Jim Henson’s Fraggle Rock! It’s hard to believe that it’s been 30 years since these wacky, zany, silly characters first made their debut. The live action puppet show is a little bit similar to other Jim Henson programs, but takes the entertainment to a new level that has appeal for little […]