little house on the prairie 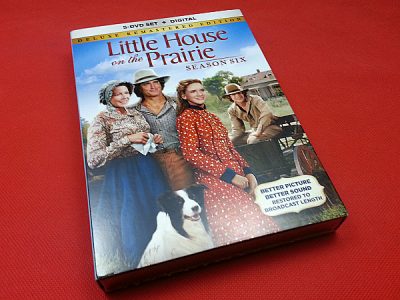 Little House on the Prairie was a favorite when I was growing up. I looked forward to watching it on TV each week and read the book series more than once. Laura was about the same age as me, so it was easy to identify with her character even though I was living nowhere near […] 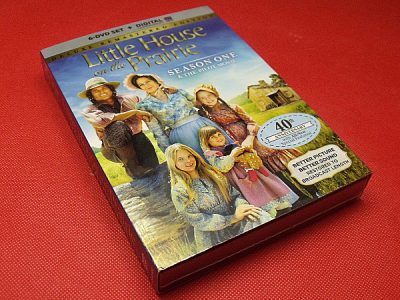 This was a week for rude awakenings. Two significant pieces of my youth are celebrating anniversaries. It’s the 30th anniversary of the Breakfast Club’s fateful day of Saturday detention and the 40th anniversary of Little House on the Prairie. I identified with both of these shows and characters way back when and I’m sure I […] 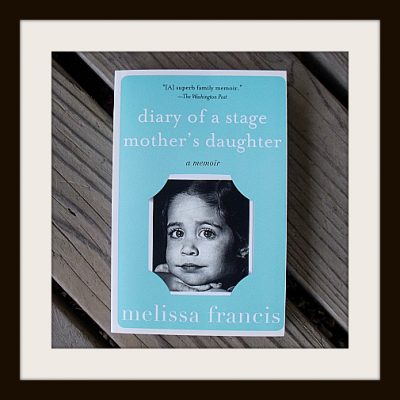 When I first saw the cover of this book, I recognized the sweet face and beautiful big eyes immediately. I’ve read the entire Little House series several times and watched each episode of the TV series multiple times. While I’m familiar with the cute little Melissa Francis who played Cassandra Ingalls on the TV show, […]