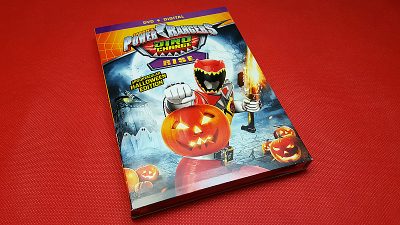 Halloween will be here soon! To keep your kids entertained, there is a brand new Power Rangers DVD that is absolutely ‘spooktacular!’ Power Rangers Dino Charge features the usual kind of Power Rangers fun with a twist These heroes have super dino-charged powers that they use to defend Earth from evil. It’s all fun […] 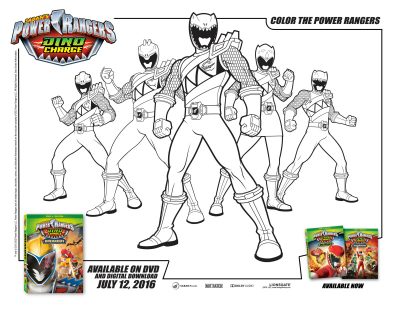 Click HERE to download the free printable. Are there Power Rangers fans in your home? This is a fun coloring page from the new Dino Charge DVD. 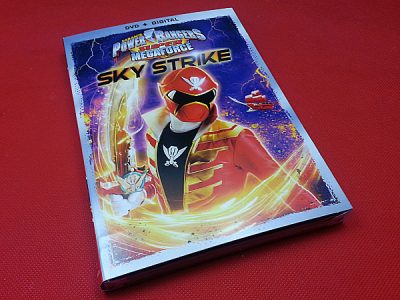 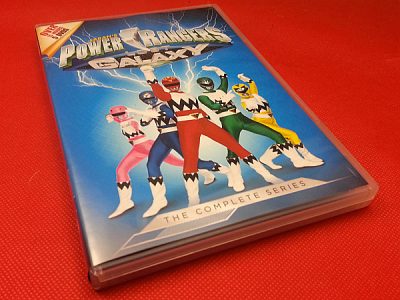 Lost Galaxy was the seventh season of the Power Rangers TV show. Instead of releasing the season in several single disc volumes, Shout Factory has released all 45 episodes as a complete set of the entire series. There are 15 hours of programming on 5 DVDs. Like other Power Rangers seasons, the live action show has a […] 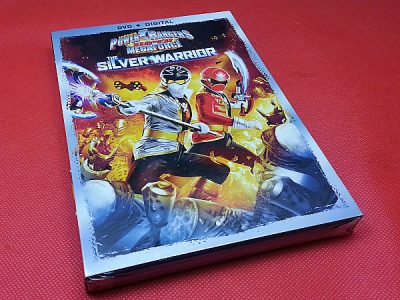 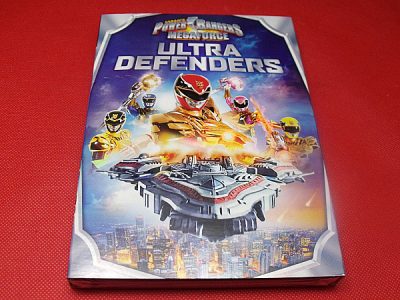 Do you have Power Rangers fans in your house? Power Rangers Megaforce is the 20th season of the live action series. Since it’s been around for so long, there are plenty of families where both the parents and the kids enjoy the show. The TV series has come a long way since those first episodes […]