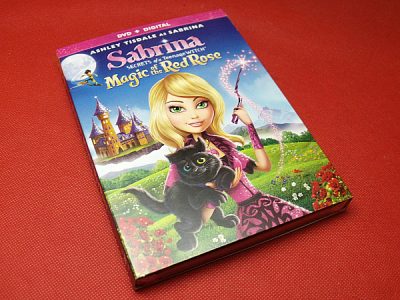 Are you ready for some animated fun with Sabrina? I didn’t quite “get” the original TV series, but, even though I’m not exactly in the right age range for the show, I think the animated version is cute. Obviously, I’m not the only one. Sabrina: Secrets of a Teenage Witch can be seen weekdays on Discovery […] 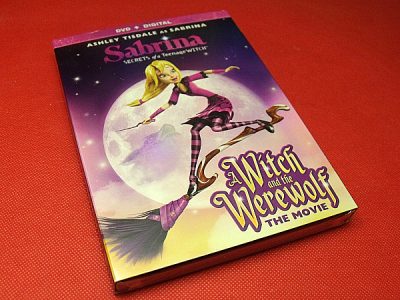 Are you ready for some animated fun with Sabrina the Teenage Witch? Yes, animated. The feature length movie, A Witch and The Werewolf, is similar to the television series. We get the same humor and whacky, teenage adventures as an animated movie. Ashley Tisdale does a great job as the voice of Sabrina. She brings the […]