I’ve got a Sony Smart TV that has served me well for years, but the newer models have higher picture quality and other features. 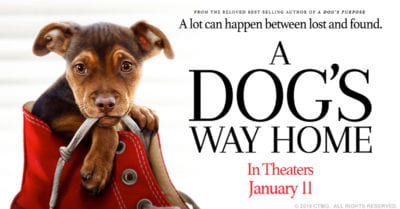 I just watched the trailer for A Dogs Way Home, so now I’m excited to see the whole movie. It’s from Sony Pictures, and is going to be in theaters 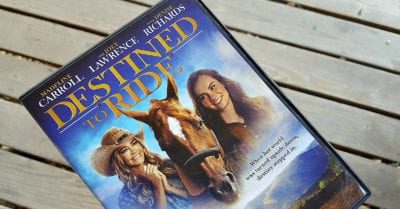 Inspirational films are great for family movie night, so Destined to Ride is a great choice for the whole family to enjoy together. 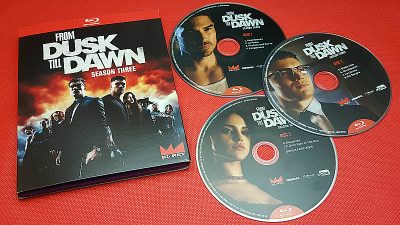 Horror fans, this one is for you! Before Pulp Fiction, Kill Bill, Reservoir Dogs, Django Unchained and Hateful Eight, Quentin Tarantino wrote and starred in a movie called From Dusk Till Dawn. The black comedy horror movie has achieved cult status. In 2014 the series based on the film premiered. The original director, Robert Rodriguez, also […] 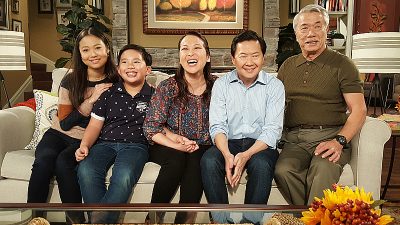 Did you know that Dr. Ken is actually a doctor? Ken Jeong is a man of many talents. He got his undergraduate degree from Duke, a medical degree from University of North Carolina and completed his internal medicine residency in New Orleans. While in the Big Easy, he was also honing his comedy skills. He […] 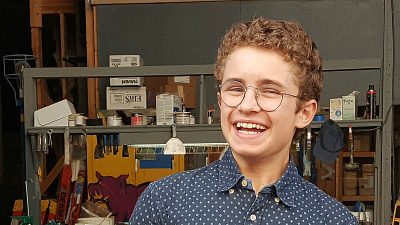 Visiting the set of The Goldbergs was a wonderful step back in time. I was a child in the 1970’s and graduated high school and college in the 80’s, so I remember this era fondly. The Goldbergs was inspired by Adam Goldberg’s own childhood. Adams parents, siblings and friends resemble their real life counterparts, but […]