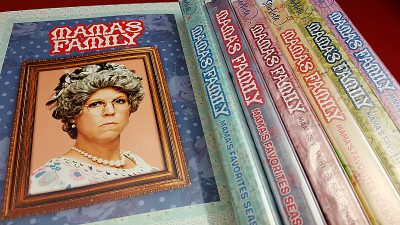 Mama’s Family Mama’s Favorites DVD Collection Time Life Release date 3/7/17 Each of the 37 episodes in the six DVD set were hand-picked by Mama. They are the unedited original broadcast masters. These are Vicki Lawrence’s personal favorites, and I think she has very good taste! Enter daily through the Rafflecopter giveaway form below: a Rafflecopter giveaway 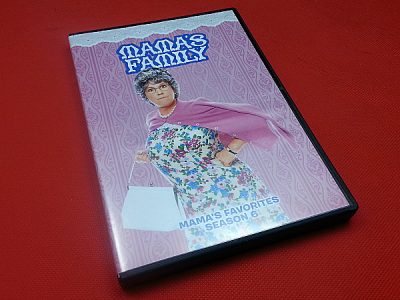 Are you a Mama’s Family fan? This hilarious sitcom started as a comedy sketch on The Carol Burnett Show in 1974. Fans were hooked on the over the top and abrasive Thelma Mae Crowley Harper who was never afraid to speak her mind on any subject at anytime. The character played by Vicki Lawrence made […] 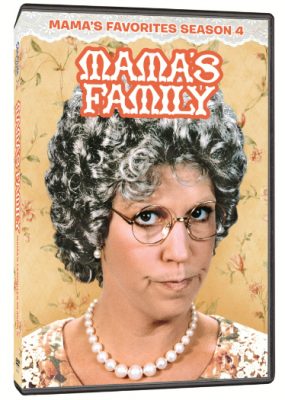 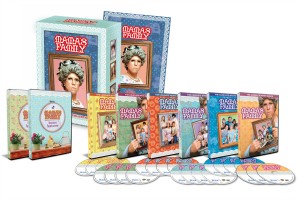 Mama’s Family, the hilarious sitcom starring Vicki Lawrence, is back! The complete series and a whole lot of extras are being released as a collectible box set. Back in the mid-seventies, I remember laughing hysterically as I watched comedy sketches on the Carol Burnett Show featuring Thelma Harper and her daughter, Eunice. Vicki and Carol […]