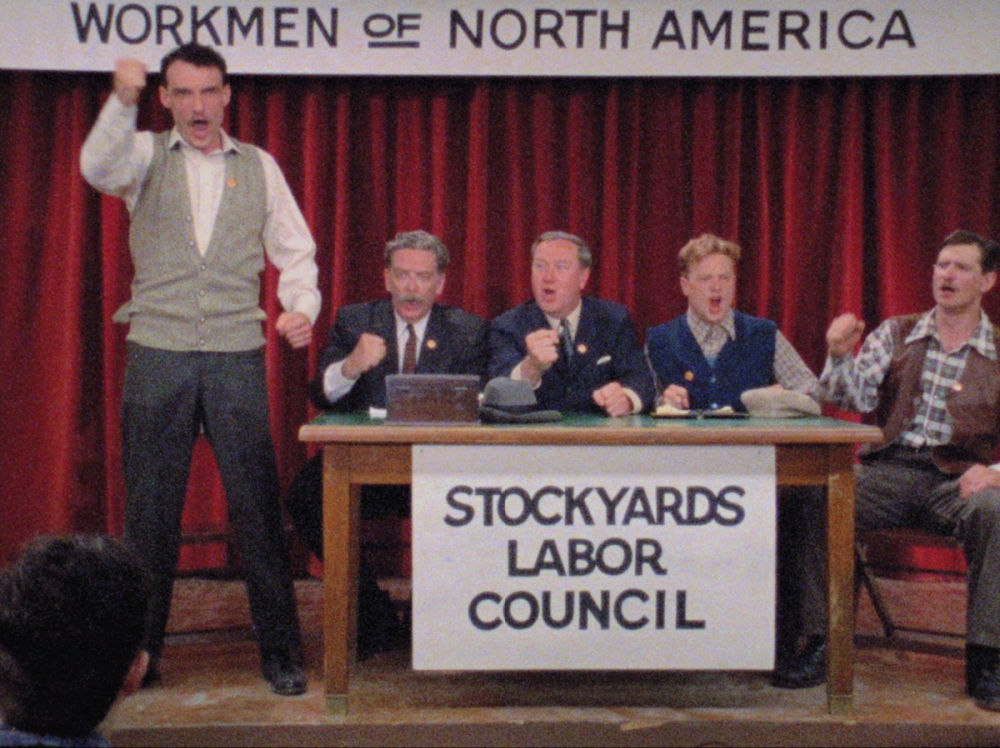 Based on Actual Events

content/uploads/2020/11/feature-the-killing-field-movie.jpg” alt=”feature the killing field movie”
The Killing Floor takes place about a hundred years ago, but the story about unions and wealth and racial inequality is still relevant today.

When the film was first released during the Reagan years in the 1980s, the country was again at a tipping point.

Now the movie has been beautifully restored, so that we can once again revisit this timely story.

Change takes hard work and it does not happen overnight. 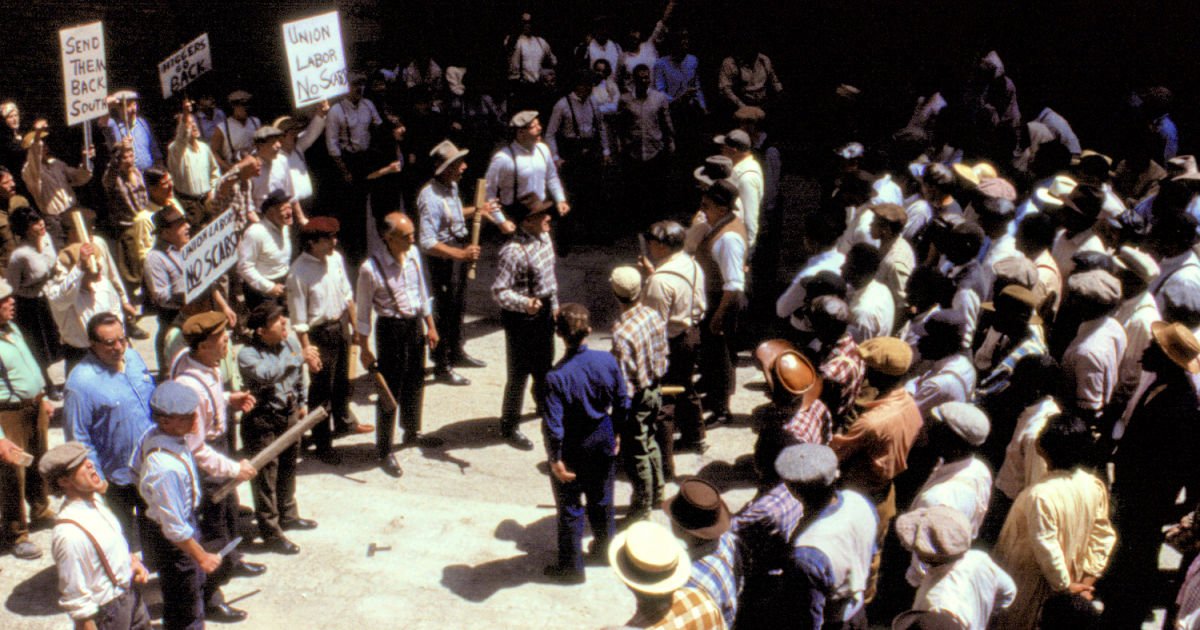 The film explores a little-known true story of an African American migrant in his struggle to help build an interracial union in the Chicago Stockyards.

It traces ethnic and class conflicts seething in the city’s giant slaughterhouses, when management efforts to divide the workforce fuel racial tensions that erupt in the deadly Chicago Race Riot of 1919.

Damien Leake stars as Frank Custer, a young black sharecropper from Mississippi who lands a job on “the killing floor” of a meatpacking plant.

He is one of tens of thousands of southern blacks who journeyed to the industrial north during World War One, hoping for more racial equality.

Frank finally succeeds in bringing his wife Mattie and family up north, but when he decides to support the union cause, his best friends from the South, distrustful of the white-led union, turn against him. 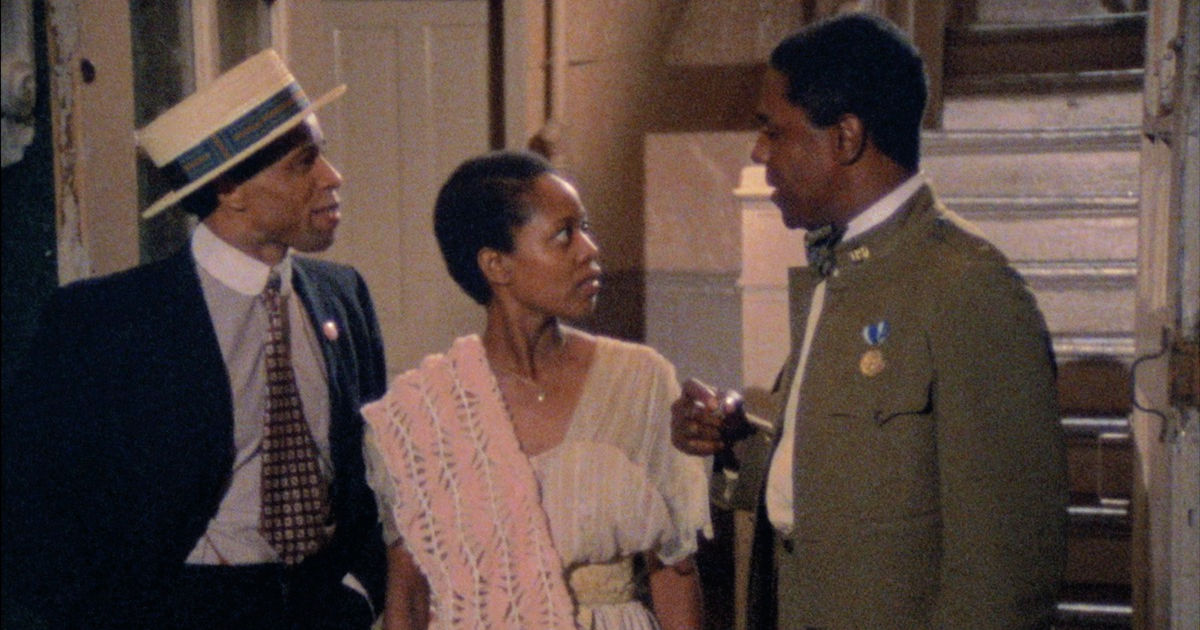 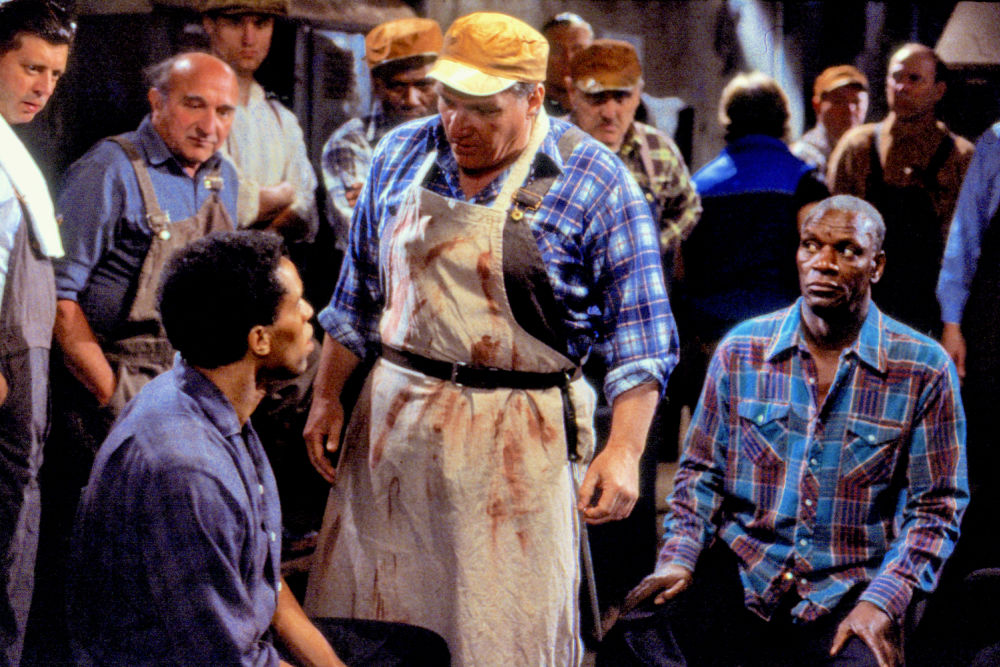