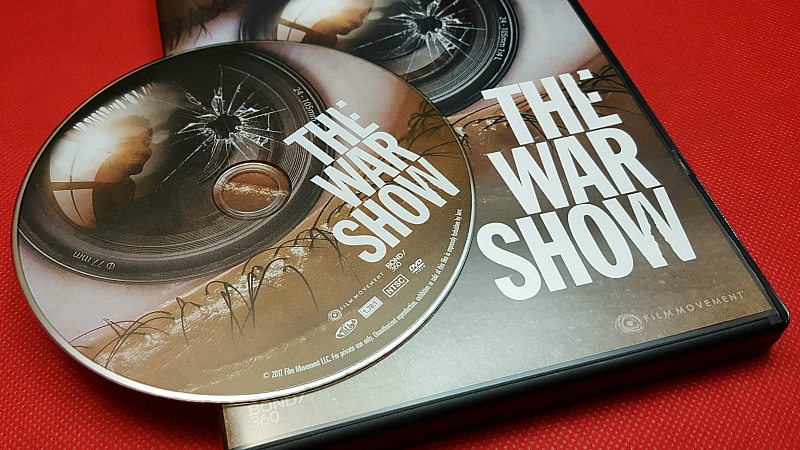 Until recently, many here in the United States didn’t know much about what was going on in Syria.

At this point, it is clear that the conflict has far reaching impact for both Syrians and the rest of the world.

Of course, it is important for all of us to remember the human toll of war.

The War Show is a documentary that follows the lives of a group of friends.

When they first attended what was expected to be a peaceful protest in 2011, they had no way of knowing what would become of them.

They understood that what they were filming was important, but did not know how their stories would progress.

The consequences of war are not pretty.

Lives are lost and lives are damaged.

Perhaps, this documentary will help us understand the importance non-violent conflict resolution and cause us to do our part to make the world a better place. 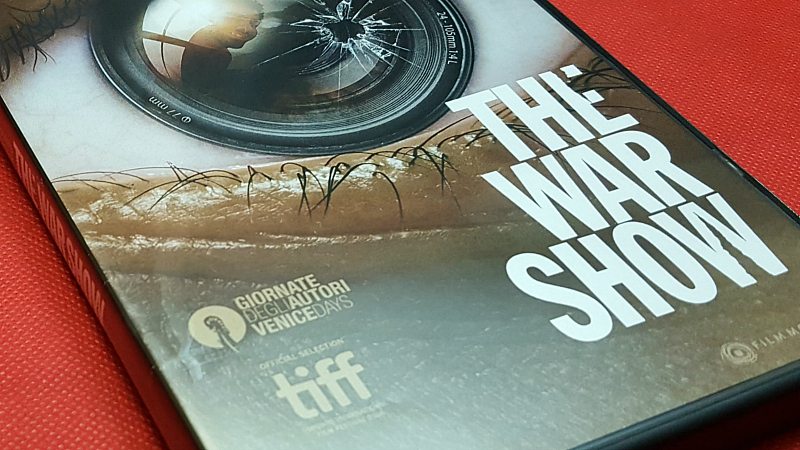 Synopsis: In March 2011, radio host Obaidah Zytoon and friends join the protests against the oppressive regime in Syria.

Knowing that it will forever change their country, this group of artists and activists began filming their lives.

But as the regime’s violent response spirals the country into a bloody civil war, their hopes for a better future are tested by violence, imprisonment and death.

While the country collapses into chaos around them and lives and dreams are turned into nightmares,

The War Show ‘provides a voice for those no longer with us, showcasing that spark of optimism that’s still fostering in Syria.’

Would you like to have a chance to win more prizes? Check out my other giveaways! 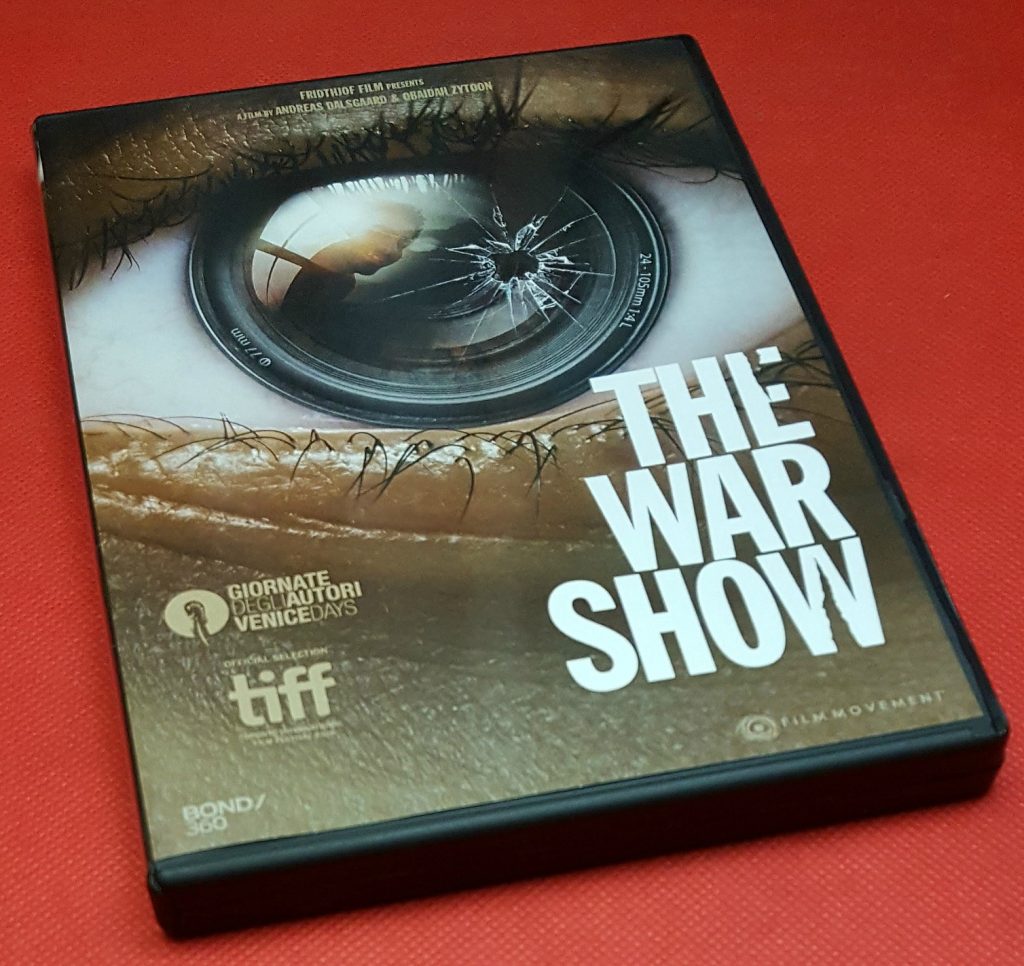