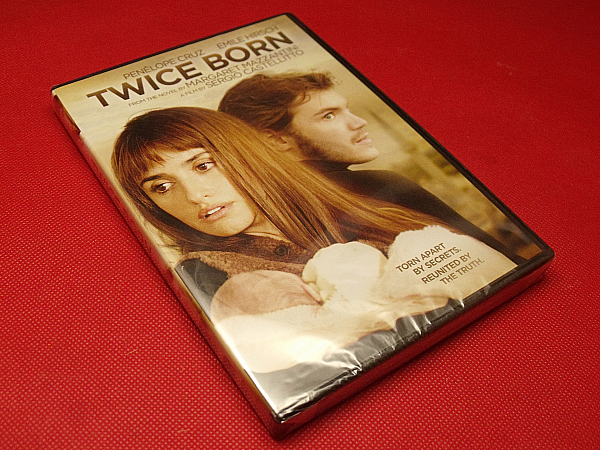 Twice Born is a moving drama that is based on a novel. Penelope Cruz co-produced the movie and stars in it. I normally like to read the book first, but the movie was amazing and felt like a novel the way the story is told. It’s complex and gradually reveals itself through flashbacks to the past.

Even though it is fiction, it does a great job of portraying the realities of war in a personal way. The Bosnian War wasn’t all that long ago. It occurred in the early 1990’s after the breakup of Yugoslavia. I can remember following the news on TV and in newspapers as it was happening. Others may remember studying it in school.

The movie is rated R for violence, sex, language and intense scenes. It isn’t gratuitous, but fits in appropriately to tell the story in a realistic way.

Synopsis: “Based on the runaway European bestseller by Margaret Mazzantini, TWICE BORN begins as the Italian professor Gemma heads off on a summer vacation to the battle-scarred city of Sarajevo with her discontented teenaged son Pietro. She longs to show him the country where she fell passionately in love with his father, Diego – but she is about to discover a long-hidden secret, one that will reveal far more to their knotted past than even her haunted memories can disclose.”