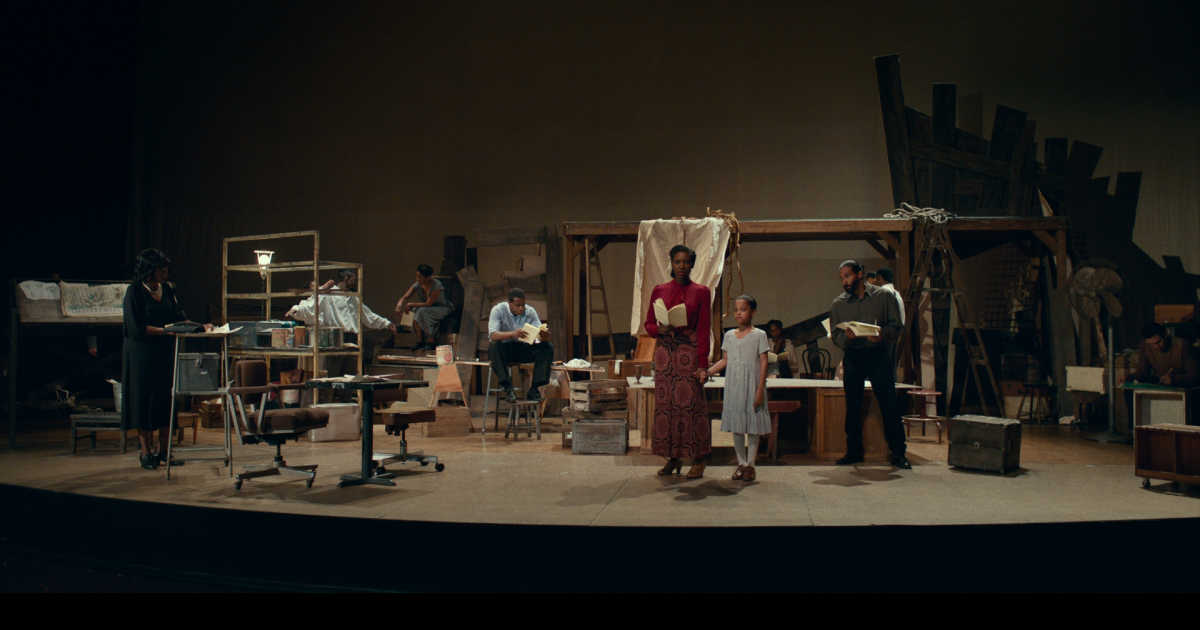 Take a step back in time with Voodoo MacBeth, a period drama movie based on true events in Harlem in 1936.

It is a fascinating story, so was great to have the film bring this bit of history to life.

We get new understanding of what happened, where society was in 1936 and how that has let to where we are today.

This was also yet another reminder of how many gaps there were in my education, when it came to 20th century U.S. history. 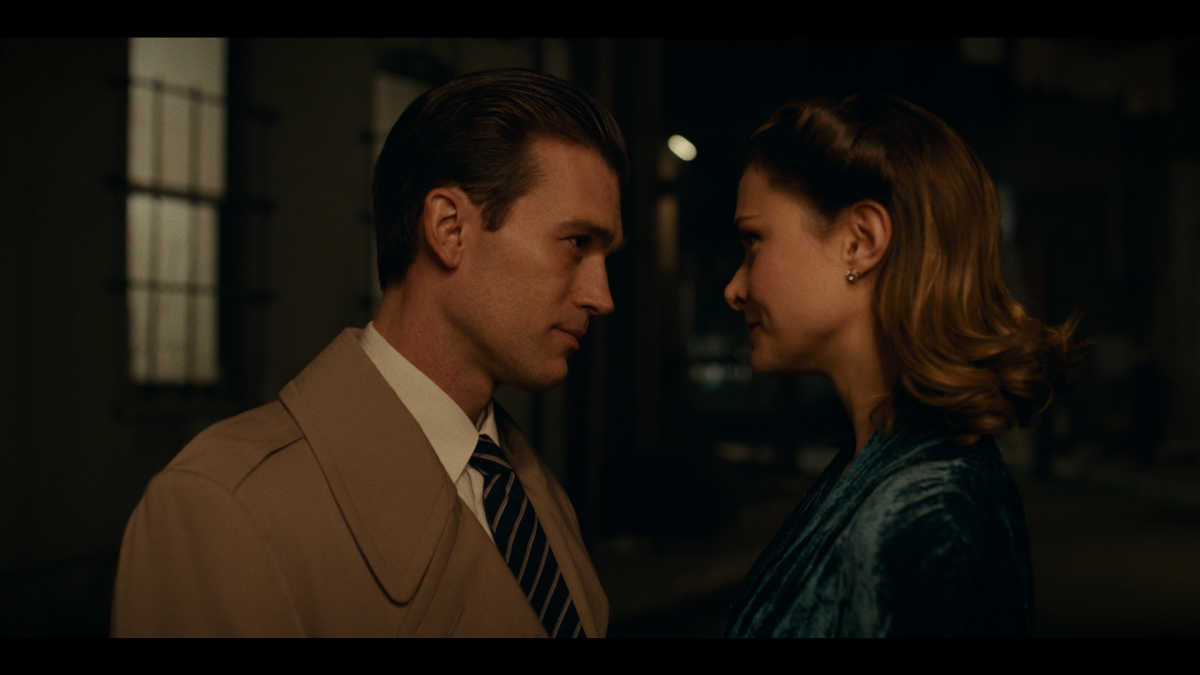 Before Citizen Kane and The War of the Worlds, leading Broadway actress Rose McClendon and producer John Houseman convince a gifted but untested 20-year-old Orson Welles to direct Shakespeare’s Macbeth with an all-Black cast in Harlem.

Reimagined in a Haitian setting, this revolutionary 1936 production, which came to be known as “Voodoo Macbeth,” would change the world forever, but the road to opening night proves to be a difficult one.

Orson and Rose – who is to play Lady Macbeth – clash over everything from scene blocking to crew hires, while Houseman contends with a congressman hell-bent on shutting down what he deems “communist propaganda.”

Welles and McClendon must overcome political pressure, personal demons, and protests to realize their groundbreaking vision. 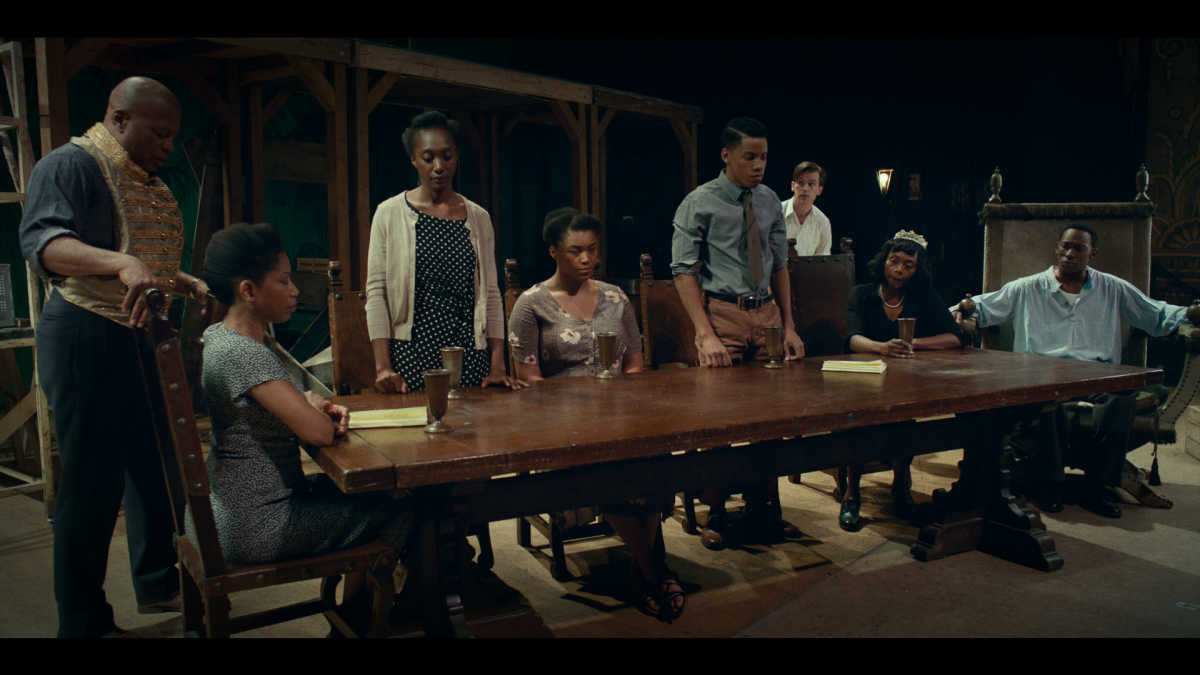